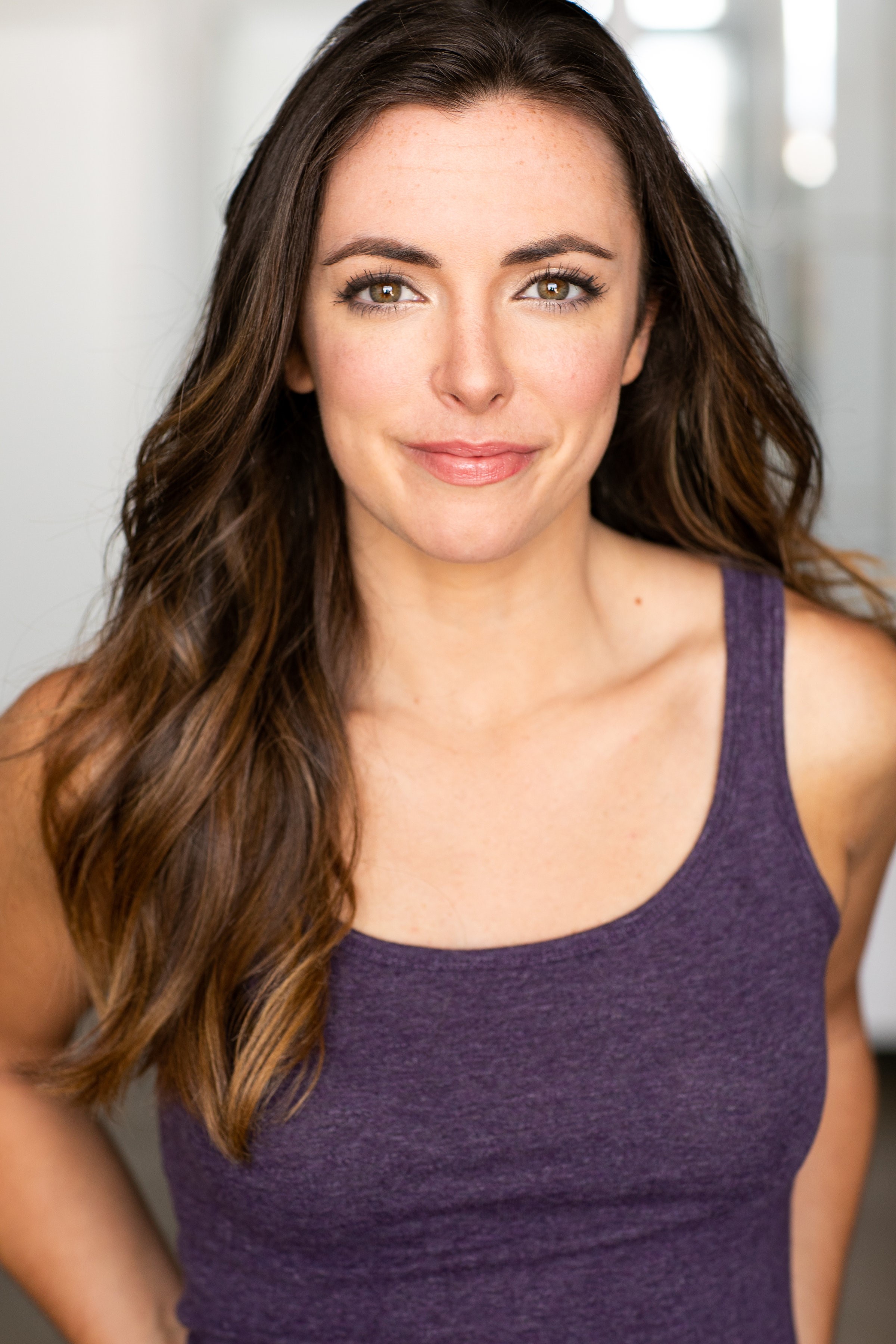 Waiting on… and on

The scheduled performance of the West End musical The Waitress was cancelled on Saturday after the lead actress in the role of Jenna, Lucie Jones, and both understudies, Olivia Moore and Sarah O’Connor, fell ill.

However, this evening’s performance will go on, with the American performer Desi Oakley (pictured), who has toured the US in the role of Jenna, being flown from New York to take the part. This will be her West End debut.

Saturday’s matinee performance at The Adelphi in Shaftesbury Avenue was cancelled altogether, and with the box office unable to contact all ticket holders for the evening, a cast performance of songs from the show, written by Sara Bareilles and based in the 2007 Adrienne Shelly film, played to a three-quarters-full stalls audience.

But cast and audience had to undergo a further ordeal when the Vaudeville Theatre next door had to be evacuated because of a security threat, and the cordon in the area meant them being locked in for an extra 20 minutes. 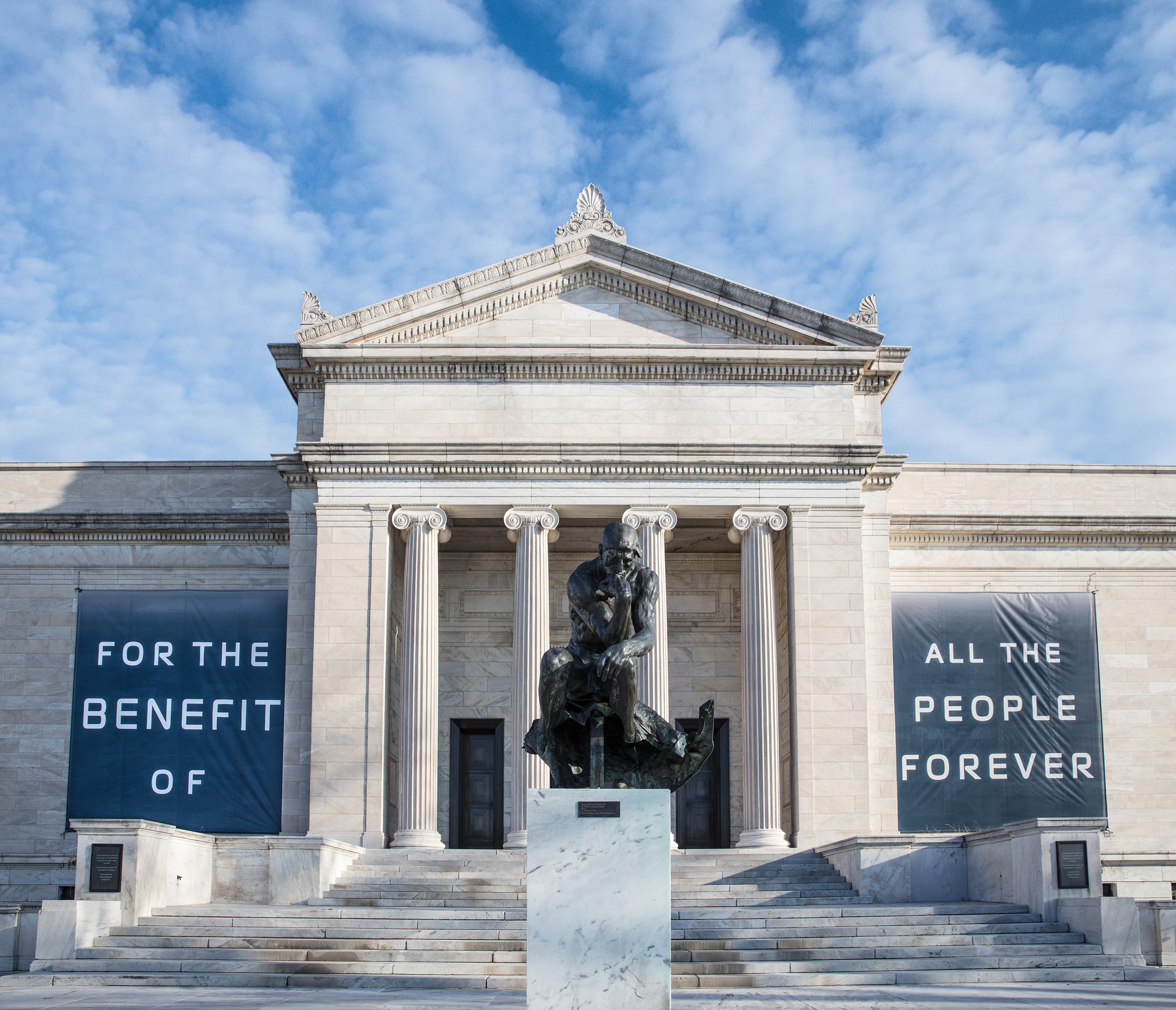 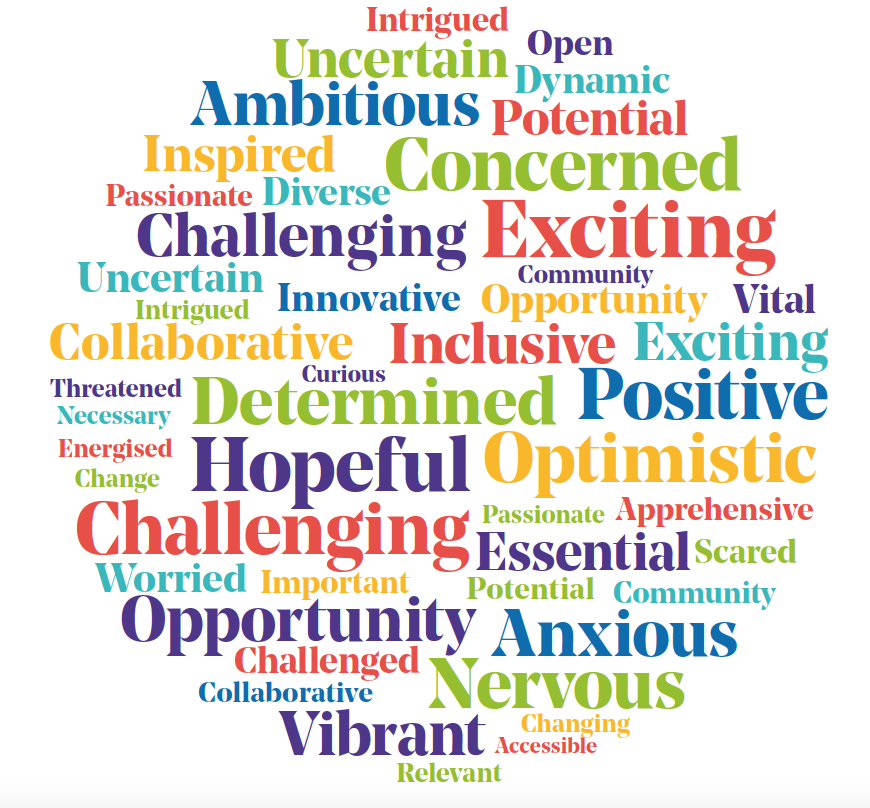 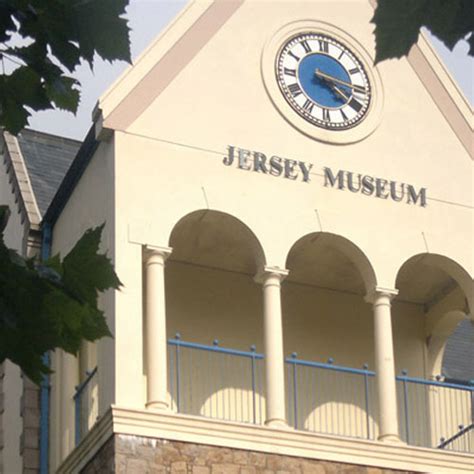 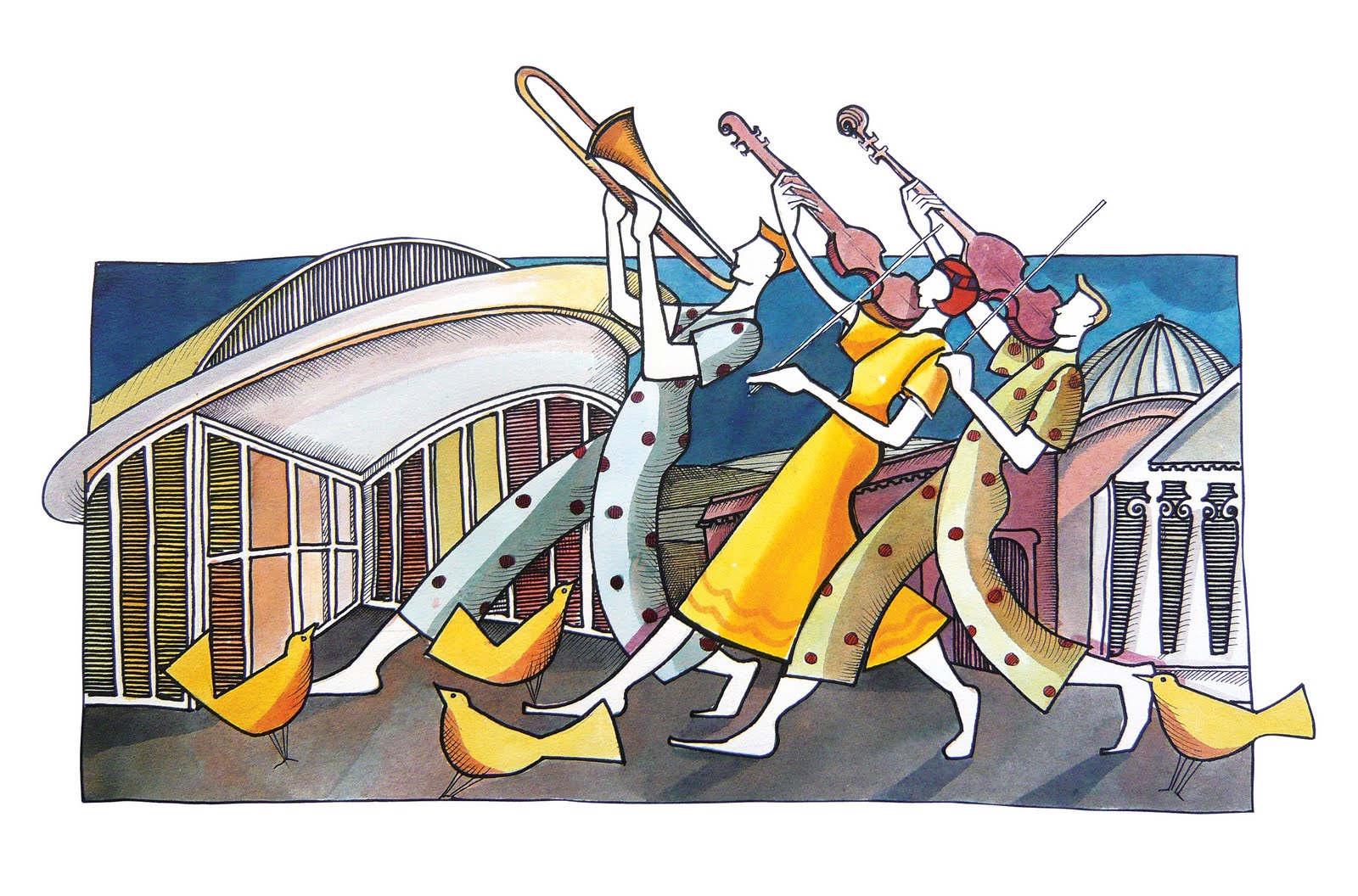