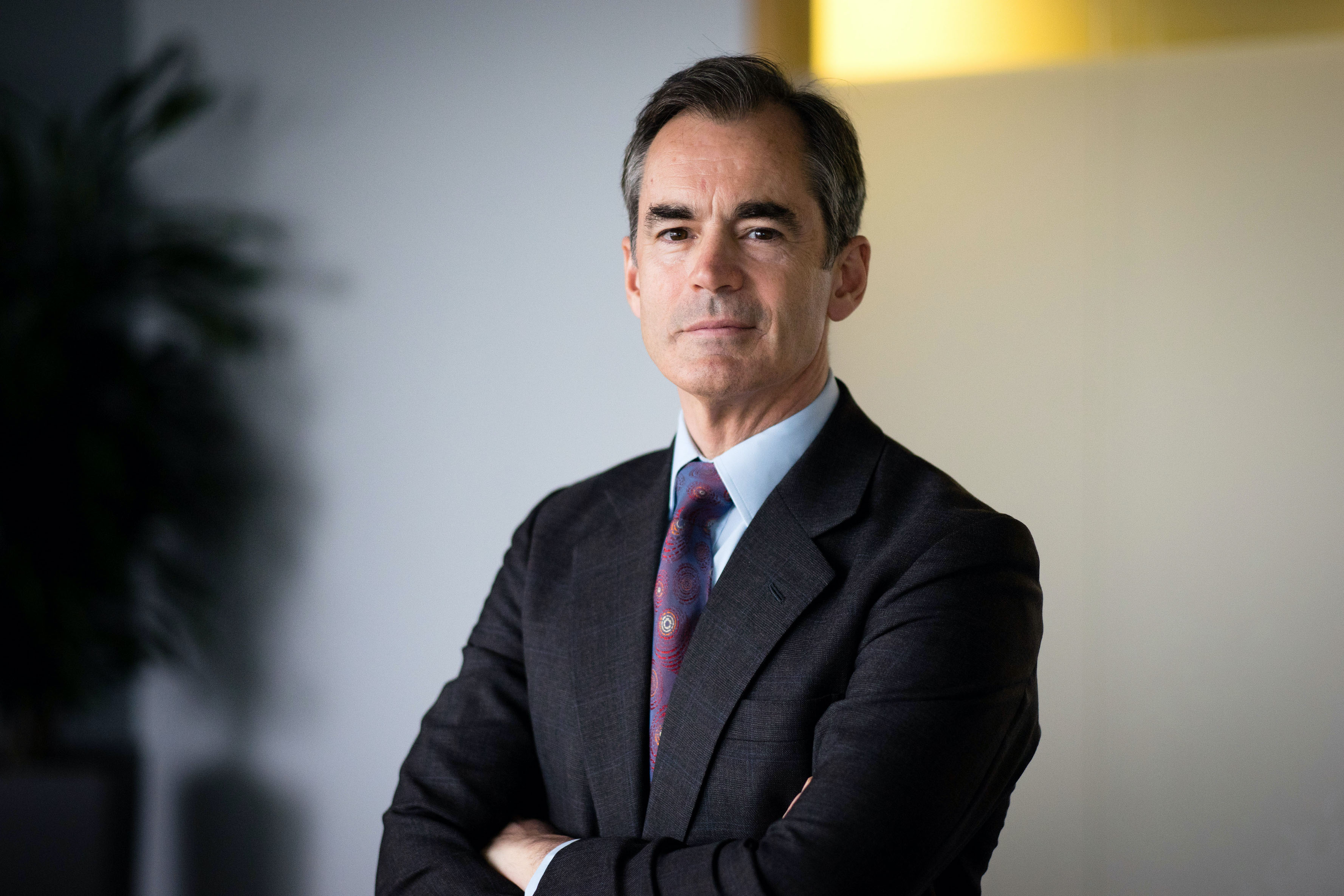 His appointment, after a private ballot among trustees, will be controversial following the debacle over the People’s Vote, set up to challenge the government’s Brexit stance and campaign for a second referendum but which collapsed just before the December election after Rudd, its chair, resigned. Tate's trustees are appointed by No 10, but the chair is the choice of the board members.

“‘Roland has been a dedicated supporter of Tate for over 20 years” Tate director Maria Balshaw said. “As a trustee over the past two years he has been a vital part of shaping our future vision for Tate. I am delighted that he will be succeeding Lionel as chair and that we will be working ever more closely to bring this vision to fruition.”

The brother of former home secretary Amber Rudd, he is also a trustee of the Royal Opera House the announcement today comes with the Tate galleries in lockdown as the organisation plans for gradual reopening perhaps before he takes up the post. “Maria Balshaw’s vision of making Tate relevant and enriching to the widest possible audience has never been more important than it is today” he said. “I have had a lifelong passion for art and involvement with Tate for two decades. I cannot imagine a greater honour than the chance to support Tate in this way”.