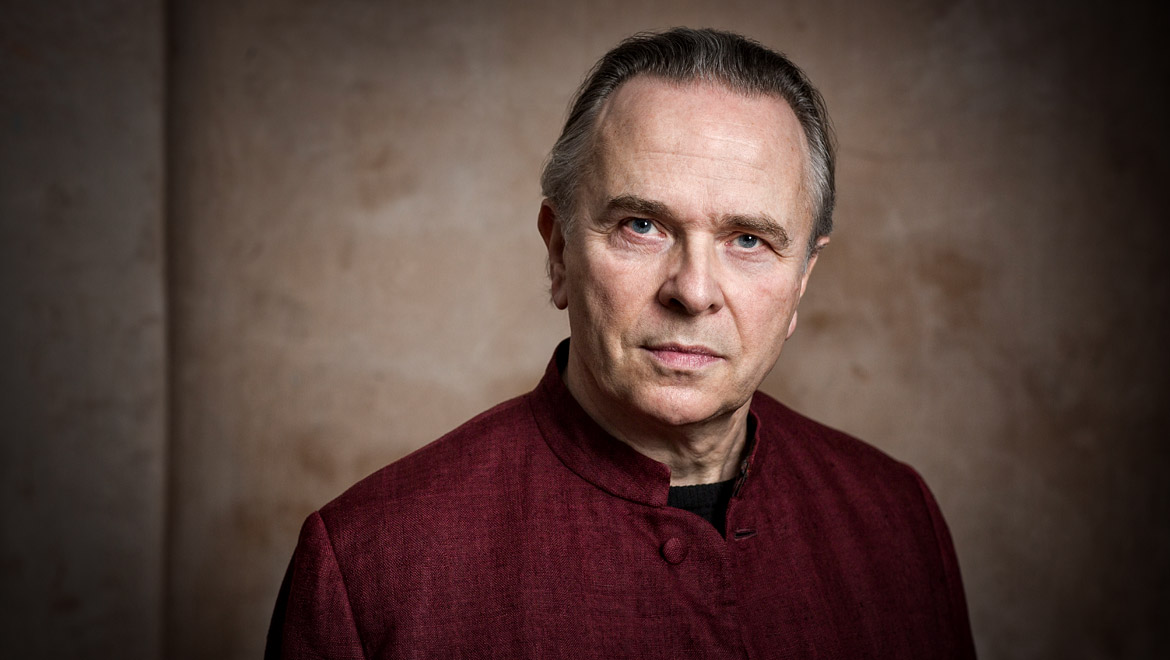 Sir Mark Elder and Sir Simon Rattle, two of Britain’s leading conductors, have warned that our orchestras may not survive the lockdown without government help.

In an open letter to The Guardian today they say that classical music is an essentially live artform, and without concert performances precluded by social distancing rules classical music might die. “Orchestras may not survive, and if they do they may face insuperable obstacles to remain solvent in our new reality” they write.

Elder, musical director of the Hallé Orchestra, told the Today programme this morning. “The government needs to step in. It’s a question of timing – not necessarily tomorrow but the new season starts in September and we should look forward to that and plan accordingly to try to salvage it for our audiences. Some orchestras are very very near the edge”. He said there were two types of orchestra in the UK, and in London they were made up of freelance musicians who, although they are world class, “are in real trouble. We need something to happen immediately”. Elsewhere in the UK musicians are on contracts with orchestras.

He said the government had so far responded positively to the crisis in the arts, with the cultural renewal taskforce set up to explore a way back for the preforming arts and leisure industries. Rattle, musical director of the London Symphony Orchestras, and Elder point to European experiments to perform while coping with distancing, with practitioners at the centre of the operation.

“In the UK we must gain time by learning what has already been proved to work, rather than starting from the beginning yet again, with people not from the performing arts making the decisions” they write. “Until we have some practical idea of what our future might entail, musicians in our country will continue to feel out in the wilderness.”

Culture secretary Oliver Dowden pledged this week that he was “not going to stand by and see our world-leading position in arts and culture destroyed”, adding that he was hopeful of a deal with the Treasury being done soon.