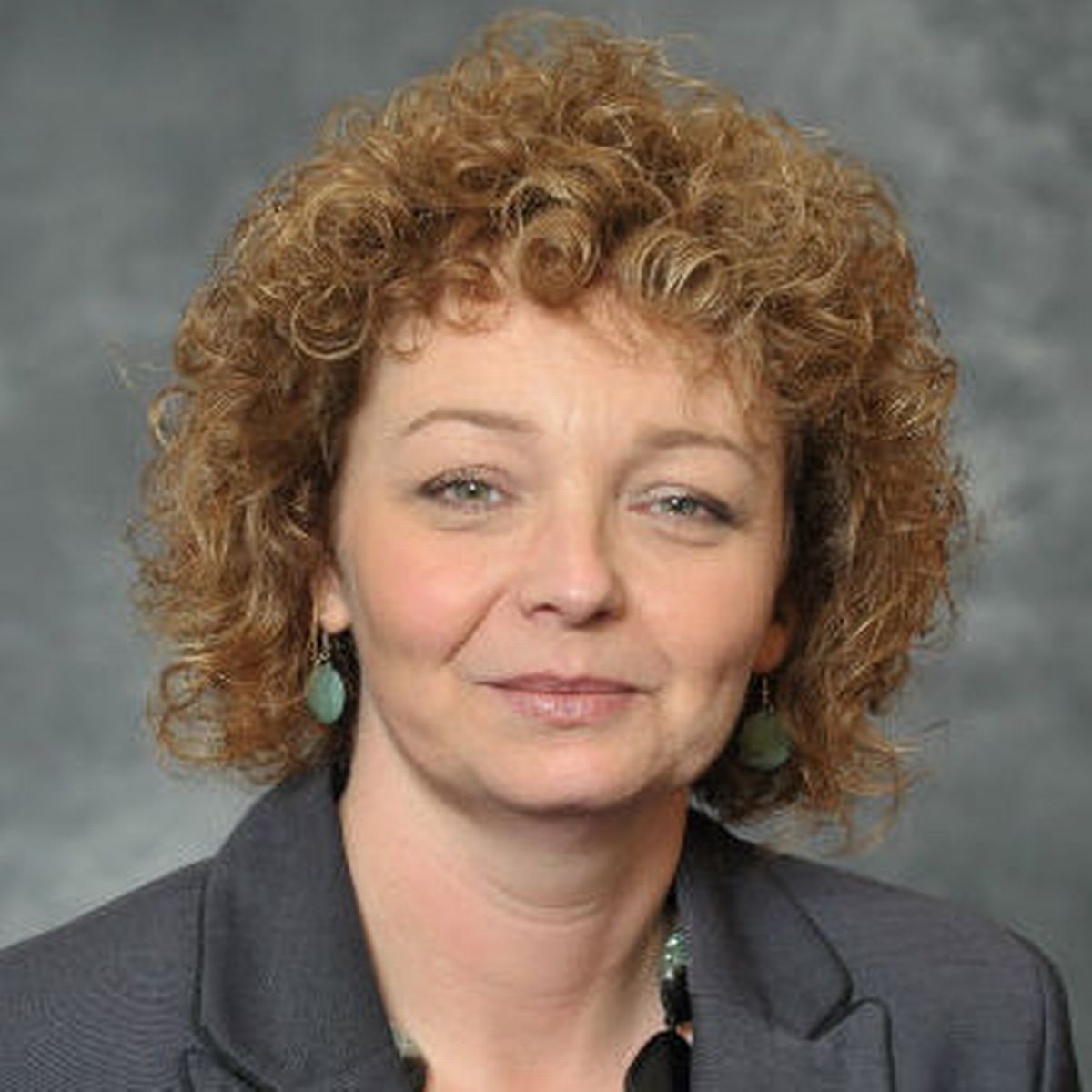 Northern Ireland’s executive has announced a major £4m fund for the arts sector in the region.

The additional funding, which comes from a budget review, will provide a much needed boost for musicians, performers and cultural workers, arts venues and museums. The extra cash is in addition to existing rescue funding.

Communities and culture minister Caral Ni Chuilin has also promised to discuss a new 'creative future’' with arts organisations in the wake of the pandemic.

“This pandemic has exposed the financial vulnerability of our arts and cultural organisations, many of whom are household names” she said. “The huge part the arts play in all our lives has come into sharp focus through the closure of theatres, concert halls and other venues."

She added: “And when arts and culture organisations suffer, so too does our economy. These organisations employ thousands of staff directly and indirectly, they attract tourists and help support our hospitality industry.

She extended the first terms of appointment of Dr Katy Radford (vice-chair) and Cian Smyth (board member) with effect to December 31, 2020. They have both served on the board since December 2015.