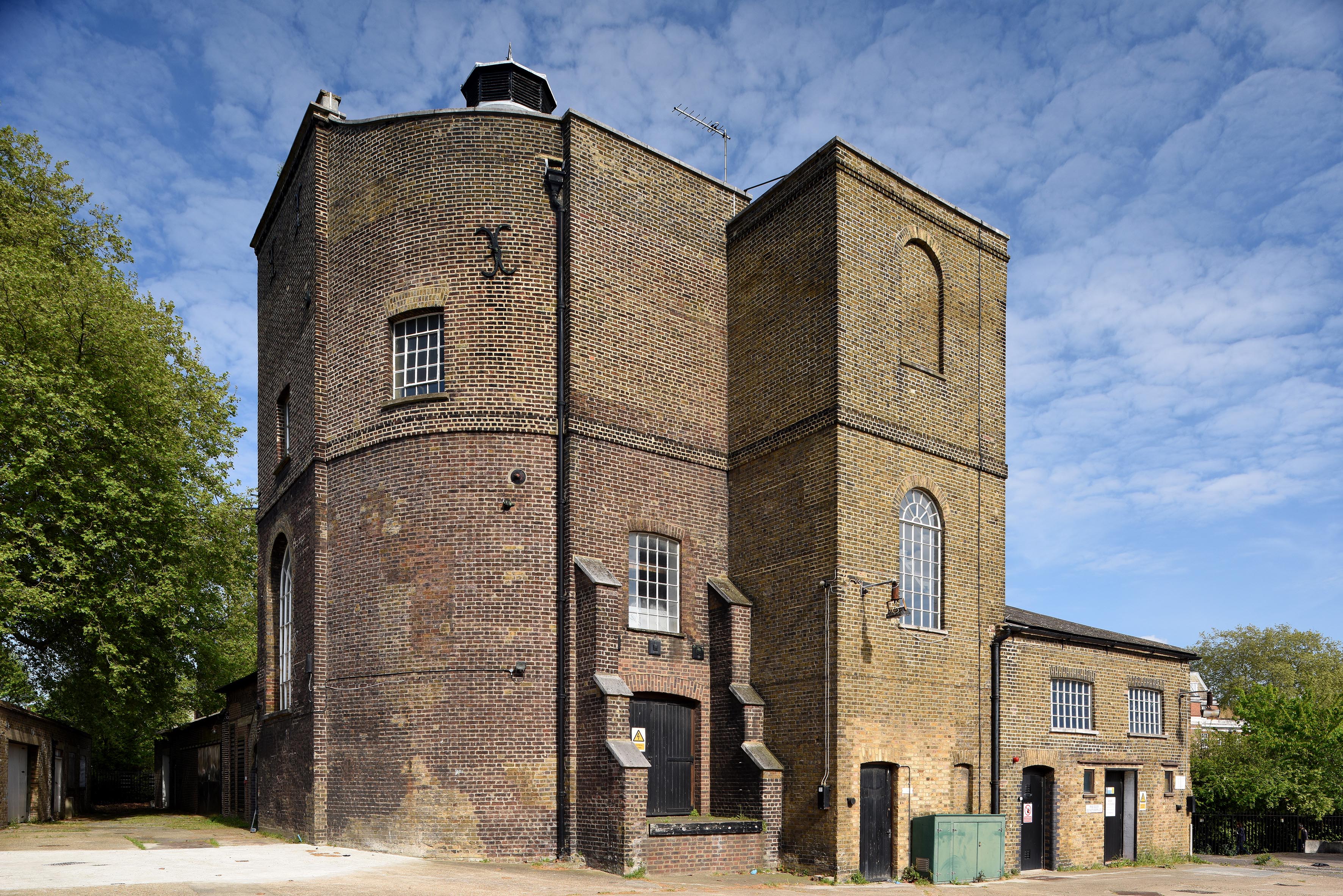 The House of Illustration, the UK’s only gallery devoted to illustration and graphics founded by the illustrator Sir Quentin Blake in 2014, is to make a new home in a listed building next to Sadler’s Wells Theatre in Islington.

The gallery and education centre closed its current venue at Granary Square in King’s Cross with the lockdown and will now not reopen there.

Instead it will move to the  New River Head in Rosebery Avenue, Clerkenwell, which was once the headquarters for the Metropolitan Water Board and later Thames Water. In the 17th century most of London’s clean water was suppled from here, and the site includes London’s only surviving windmill and a spectacular 19th century engine house.

In an £8m makeover the building will be renamed the Quentin Blake Centre for Illustration and will also be a repository for Blake’s archive of more than 40,000 works.

The new centre is being designed by Tim Ronalds Architects who are taking four 18th and 19th century industrial buildings and half an acre of surrounding land and turning them into exhibition galleries, an education centre, event spaces, as well as retail and catering facilities. It is planned to open in autumn 2022.

Meanwhile the House of Illustration remains open online with its education and outreach programmes accessible to London schools and community organisations, while a series of touring exhibitions will travel to venues across the UK.

The House of Illustration has already raised over £3m and recently secured £1m in financing from the Architectural Heritage Fund through its Heritage Impact Fund to support its first development phase. The balance is being raised through individual donations, grants from trusts, foundations and a public fundraising campaign.

Announcing the bold project  Blake said: “I am enormously proud to have my name associated with this international home for an art which I know and love, and for artists who speak in a myriad of visual languages, but are understood by all. It is going to be amazing.”

Olivia Ahmad, artistic director of the House of Illustration is equally excited by the potential of the scheme: “We are thrilled to be embarking on a project that will secure a permanent and much-needed public centre for illustration and graphics in the UK and a home for Sir Quentin’s archive" she said. "We look forward to expanding and developing our pioneering work that explores the importance of graphic art in our lives, supports emerging creators and empowers people of all ages to use visual communication. We are committed to working with our local communities and societies, Islington Borough Council, Thames Water and our sector to create a dynamic creative space that welcomes all.”