National Theatre to reopen in October

The National Theatre has announced it is to reopen in late October after a seven month lockdown with a new one-man play and a socially distanced audience.

The new play was commissioned by the National at the start of lockdown and written over the following five months. It explores a different side of the Death of England story as it focuses on the character of Delroy, the best friend of Michael, the protagonist of the first piece.

“This week Death of England: Delroy will have its first workshop as we finally, carefully open the doors of the theatre to artists and put in place plans to start live performance again this autumn” said the National’s director Rufus Norris. “Clint Dyer and Roy Williams have delivered another explosive piece of work; set during lockdown and charting its own fearless and provocative course through the same subjects as its prequel, and a very English reflection of the Black Lives Matter movement.

“It is so important for us to be welcoming artists back into the building again, and planning for doing the same for our much-missed audiences. The moment the incomparable Giles Terera steps out on the Olivier stage at that first performance will be an incredible one, and I’m thrilled to be reopening our theatre with such an important and timely piece of work.” 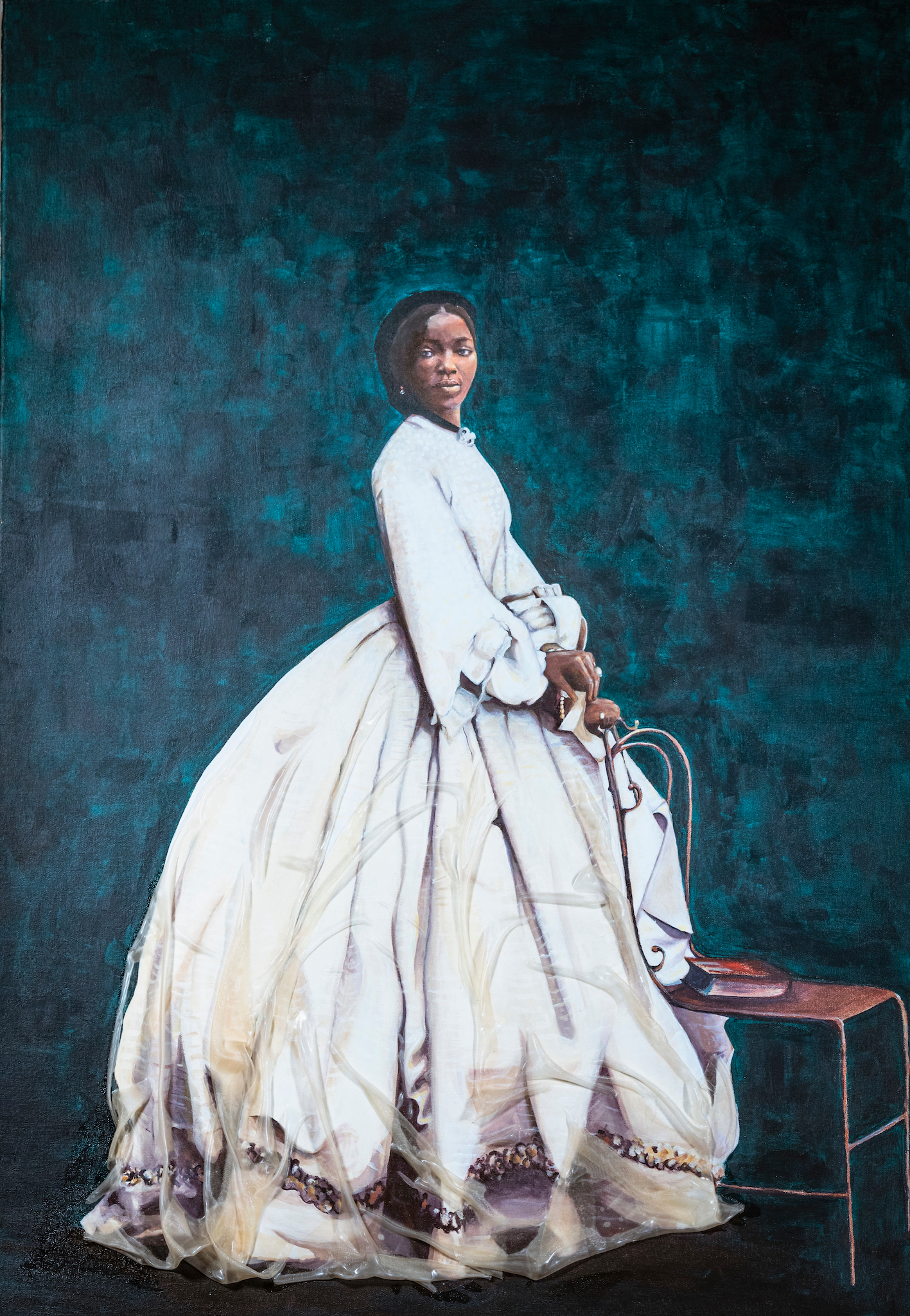 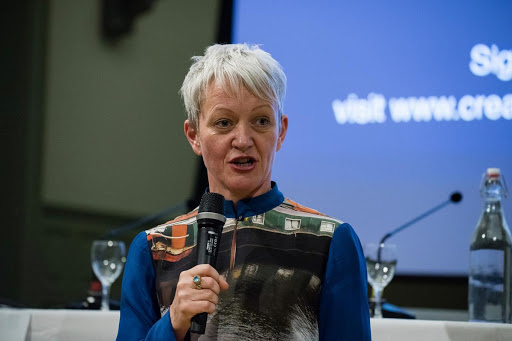 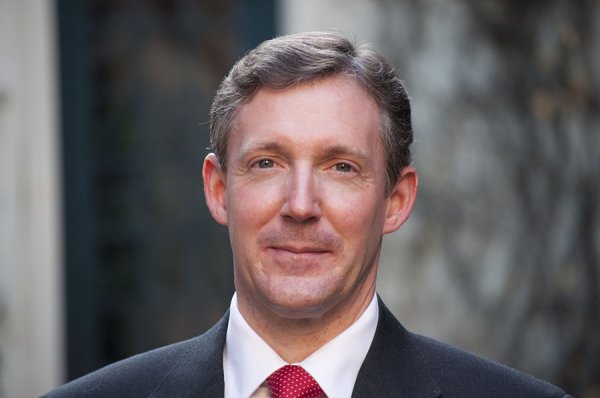 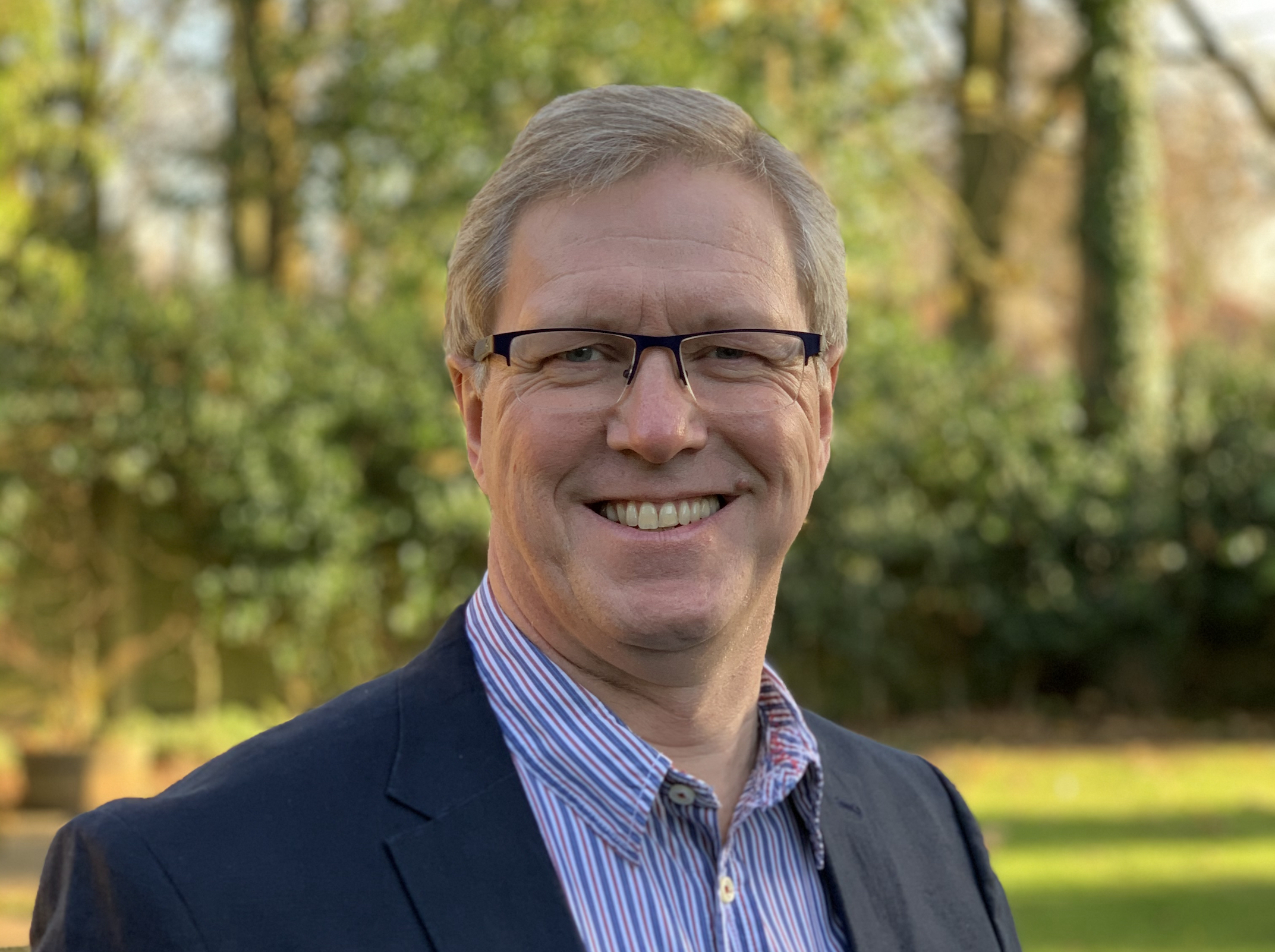