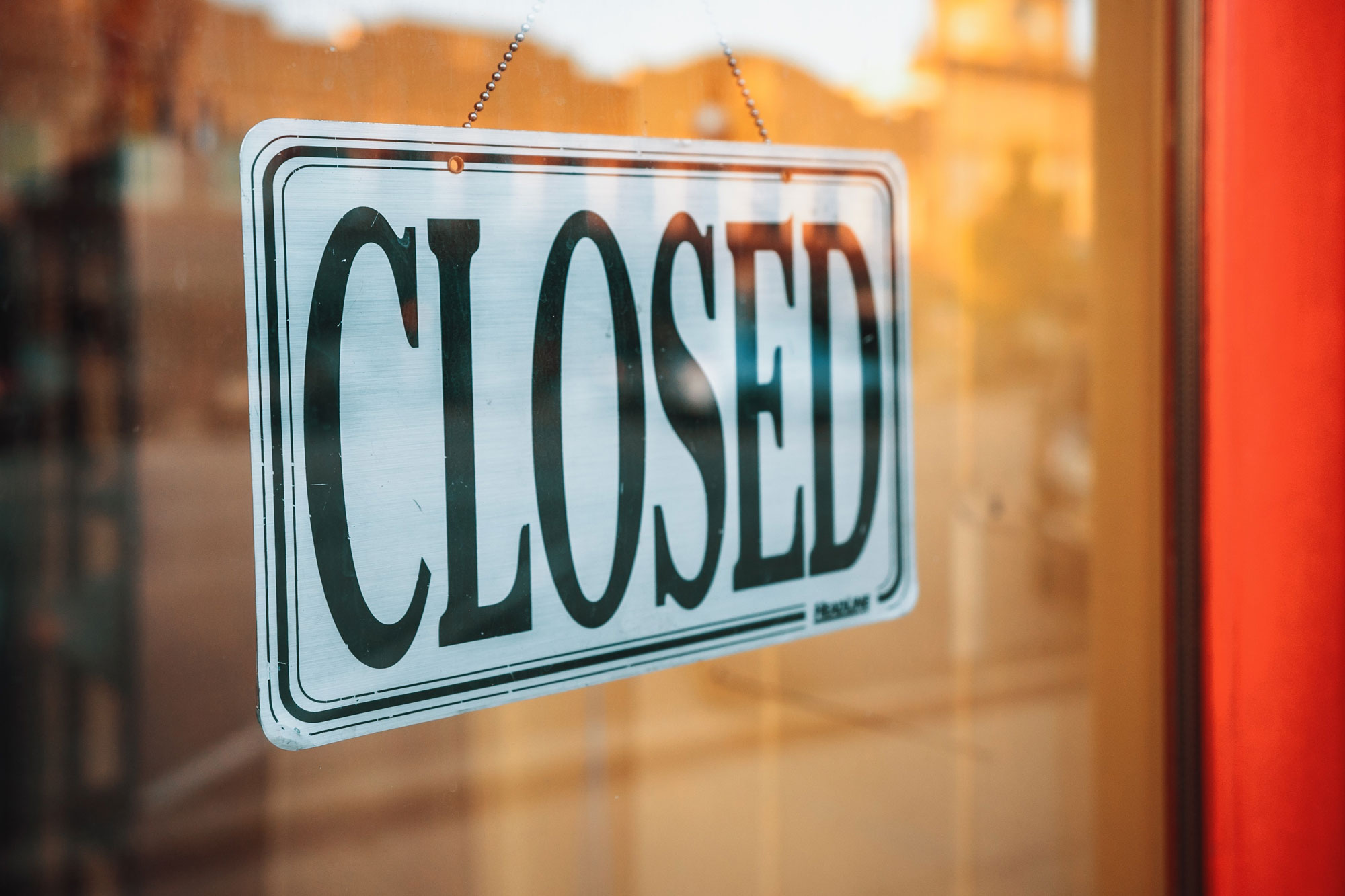 The creative industries are bracing themselves for “huge ramifications” resulting from the new lockdown for England coming into effect on Thursday.

Theatres, concert halls, museums, galleries, cinemas and auctions houses, some of which had reopened in the summer with others planning restricted access this month, will have to close again until December 2 in the new pandemic lockdown announced at the weekend. However, there is to be a temporary extension of the furloughing scheme for the period.

Caroline Norbury, CEO of the Creative Industries Federation, said the lockdown will be devastating across the creative industries as many organisations close their doors again.

"While safety must be a priority, the announcement of a second lockdown will have a devastating impact on the UK’s world-leading creative sector. The lead up to Christmas is a key time for many in the creative industries, including fashion, advertising, publishing, museums and the performing arts, and further support will undoubtedly be needed as many creative organisations, only just starting to get back on their feet, will once again need to close their doors.

"Although it is welcome to see support for the self-employed reinstated at 80% of profits, an opportunity has been missed to extend the Self Employment Income Support Scheme (SEISS) to cover all self-employed people. The National Audit Office estimates that 2.9 million people have fallen between the gaps, unable to claim through either the Job Retention Scheme (furloughing) or the Self Employment Income Support Scheme. Many of these people work in the creative industries, and will, once again, see all of their work dry up overnight.  These gaps must be plugged as a matter of urgency". She added that the suspension of the Universal Credit minimum income floor must also be extended beyond November.

The prime minister announced today (November 2) that for the month-long lockdown the SEISS is increasing funding from 40% to 80% of average trading profits. The SEISS is calculated over three months so this increases the total grant from 40% to 55% of trading profits for November to January and the maximum grant increases to £5,160. The claims window for the SEISS grants will now be opening at the end of November rather than the middle of December as originally planned.

The Creators’ Rights Alliance, which represented 350,000 creative professionals in the UK, has called on the government to tailor support to the needs of self-employed artists and creatives. The alliance has written to Chancellor Rishi Sunak pointing out that 20% of all self-employed people in the country work in the cultural and creative industries., and calling for parity between employees and the self-employed, an extension of Universal Credit, support for creative and cultural institutions but also for the workers who sustain them, and the implementation of a new scheme to reopen theatres and venues with social distancing.

Deborah Annetts, CEO of the Incorporated Society of Musicians, said the new lockdown would have devastating consequences for the music industry, having warned already of the effects already making self-employed musicians desperate without income since March and excluded from government support.

"Today’s announcement, coming so soon after previous changes to SEISS follows the ISM’s tireless campaigning on this issue. This is a further acknowledgement from the government that its initial approach was insufficient and that more had to be done to support the self-employed, including the thousands of musicians who cannot work while performance venues remain closed" said Deborah Annetts, CEO of the Incorporated Society of Musicians. "However, the increased rate of SEISS is only for the first month of the three-month grant period and three million self-employed workers continue to be excluded from receiving it at all. So maintaining a higher level of grant, expanding the eligibility criteria and developing a clear roadmap for the return of live performance are all now essential for preventing an exodus of highly skilled talent from our world-leading arts sector.'"