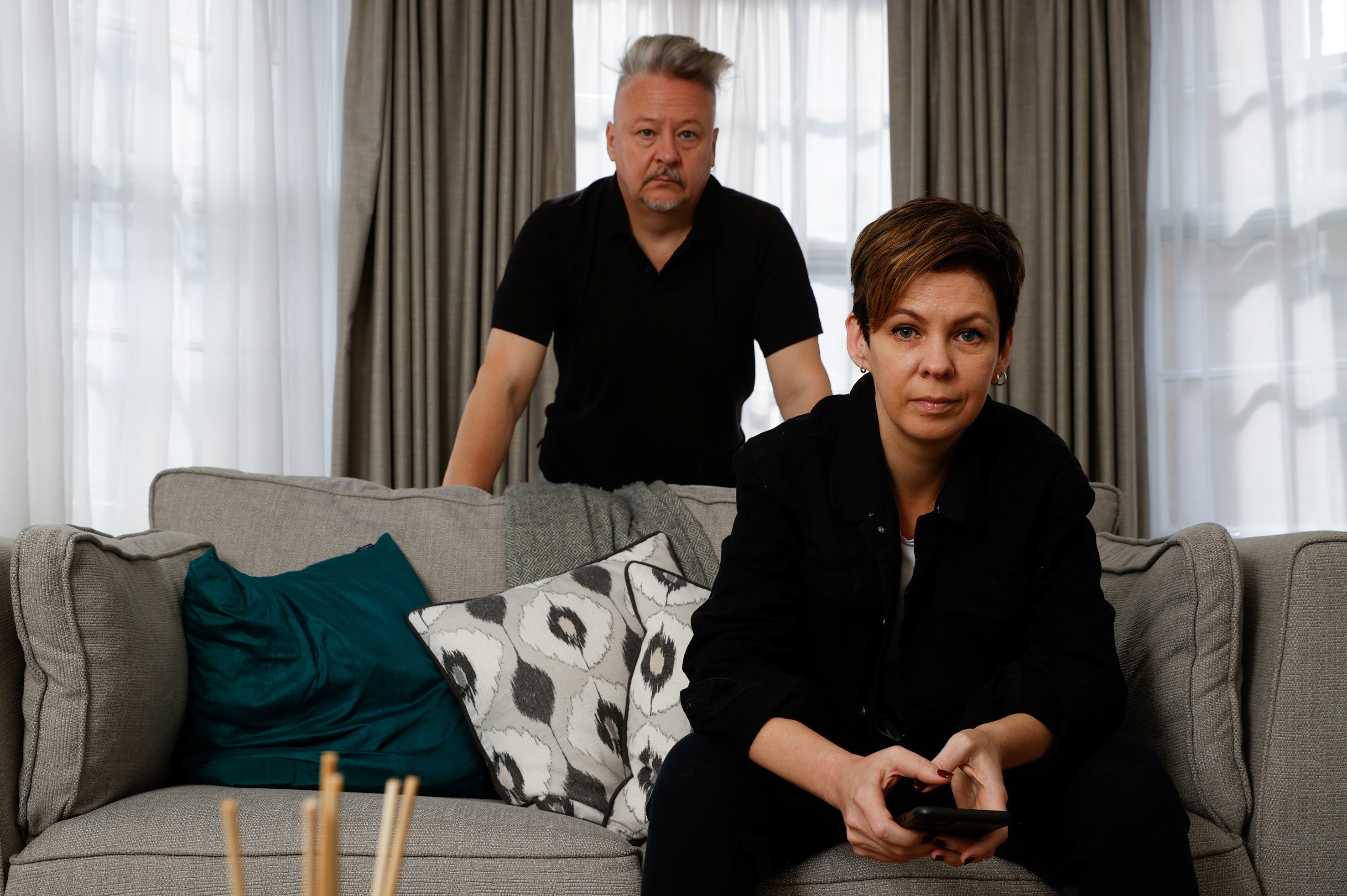 Belarus Free Theatre, which we highlighted in August as the only national theatre to be banned by its country’s government, has won the Magnitsky Prize for courage under fire.

The theatre’s employees, including its government-appointed general director, had joined protests against the re-election of Belarus’s dictatorial president Alexander Lukashenko. The theatre was closed and the artists and technicians all sacked.

The Magnitsky Awards were founded in 2015 to recognise journalists, politicians and activists standing against human rights violations and corruption. They were named after the Russian lawyer, Sergei Magnitsky, who was murdered while in police custody. Last year it was given posthumously to the Saudi journalist Jamal Khashoggi.

Accepting the award, the company’s cofounding artistic director, Natalia Kaliada, dedicated to friends who had been killed by the Belarusian regime, but also pointed the finger if blame towards the West.

“Let me be clear: it is European bureaucracy that keeps Lukashenko in power today” she said. “Don’t tell us you support us, show us. The people of Belarus are doing their part. They are on the streets every day since the 9th August, defending their freedoms amid one of the most brutal crackdowns ever seen in Europe in recent times.

“More than 20,000 people have been arrested, the UN has confirmed at least 500 cases of torture and rape, five people have been murdered and we have upwards of 100 political prisoners - all for exercising their rights to peaceful protest. Just as The Magnitsky Prize was created to honour a human being who made a choice to defend what is right, so too must politicians” said Kaliada. “We must stand together now to bring about the wishes of the Belarusian people: to become the youngest democracy in Europe”.

The prize was presented on an online ceremony by Stephen Fry who described the winners as “a group of some of the bravest, most passionate and gifted people I’ve ever come across.

“I think what the Magnitsky Award stands for in terms of rising up and standing up against bullying and tyranny and despotism, and the manipulation of the truth, and the manipulation of populations, couldn’t be better exemplified than by this group. I want to congratulate them from the bottom of my heart, to reiterate my deep deep admiration for everything they do” he said.