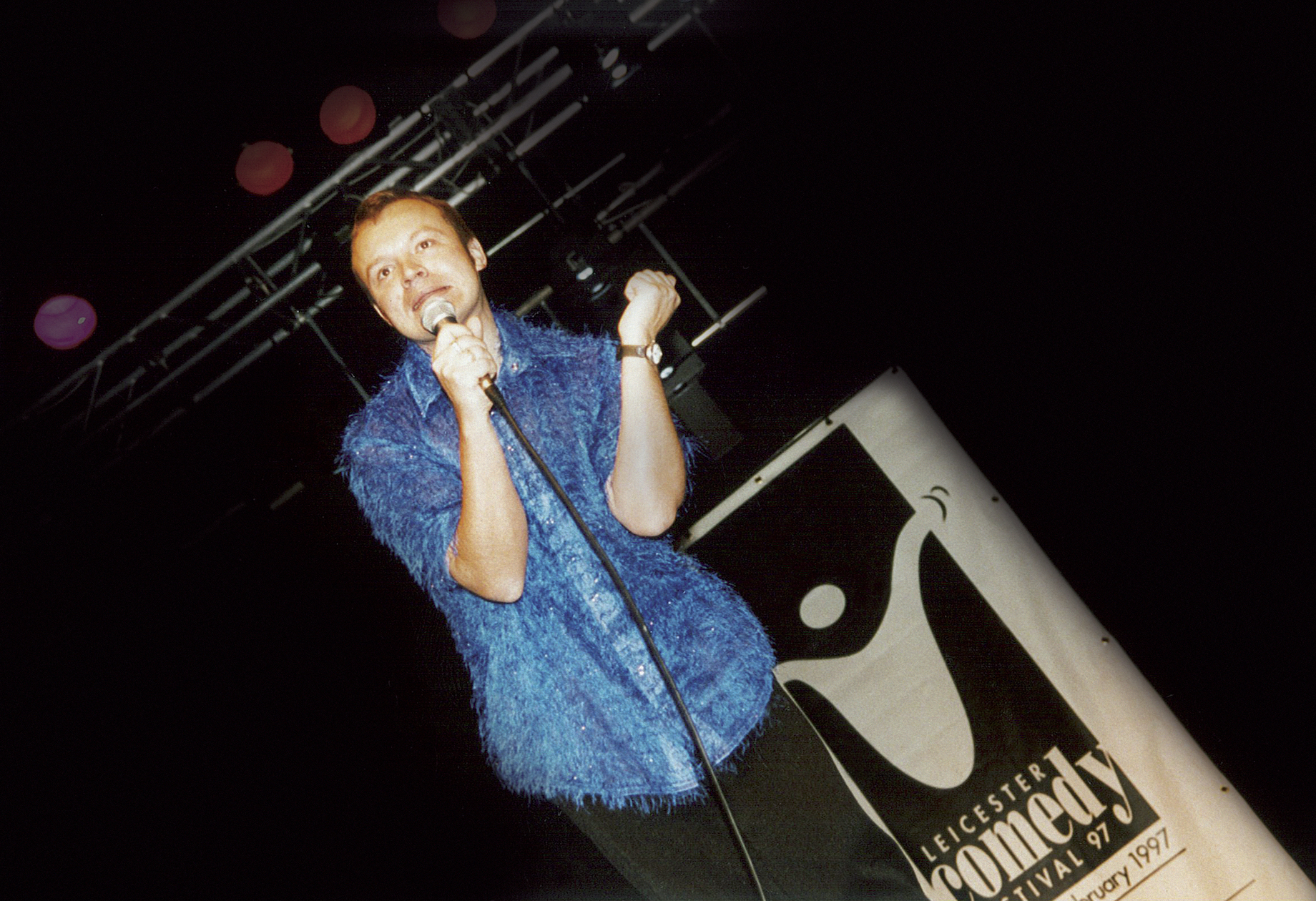 Leicester Comedy Fest goes on – with some old favourites

The Leicester Comedy Festival is to go ahead, opening tomorrow, with stars from its early years returning for the live-streamed event.

The festival has been going since 1994 and this year, with 300+ performances by more than 100 comedians, it will include archive images from past events featuring the likes of Johnny Vegas, Jeremy Hardy and Ken Dodd, and interviews with, among others, Jo Brand, Jason Manford and Bill Bailey - who all appeared on early bills - conducted by Tom Allen.

Image shows Graham Norton at the festival in 1997

Last year the festival was one of the last to go ahead before Covid-19 forced cancellations, and this year’s offering is possible because of a new deal with the NextUp Comedy streaming platform. The festival is supported by Leicester City Council, De Montford University and Union Jack radio, and will include the UK Kids’ Comedy Festival.

The festival’s annual Stand-Up Challenge – this year featuring local MP and shadow minister Jon Ashworth – in which non-comedians are coached to give a five minute stand-up performance, will take place in June.

The 2021 Leicester Comedy Festival is on from February 2 to February 21.