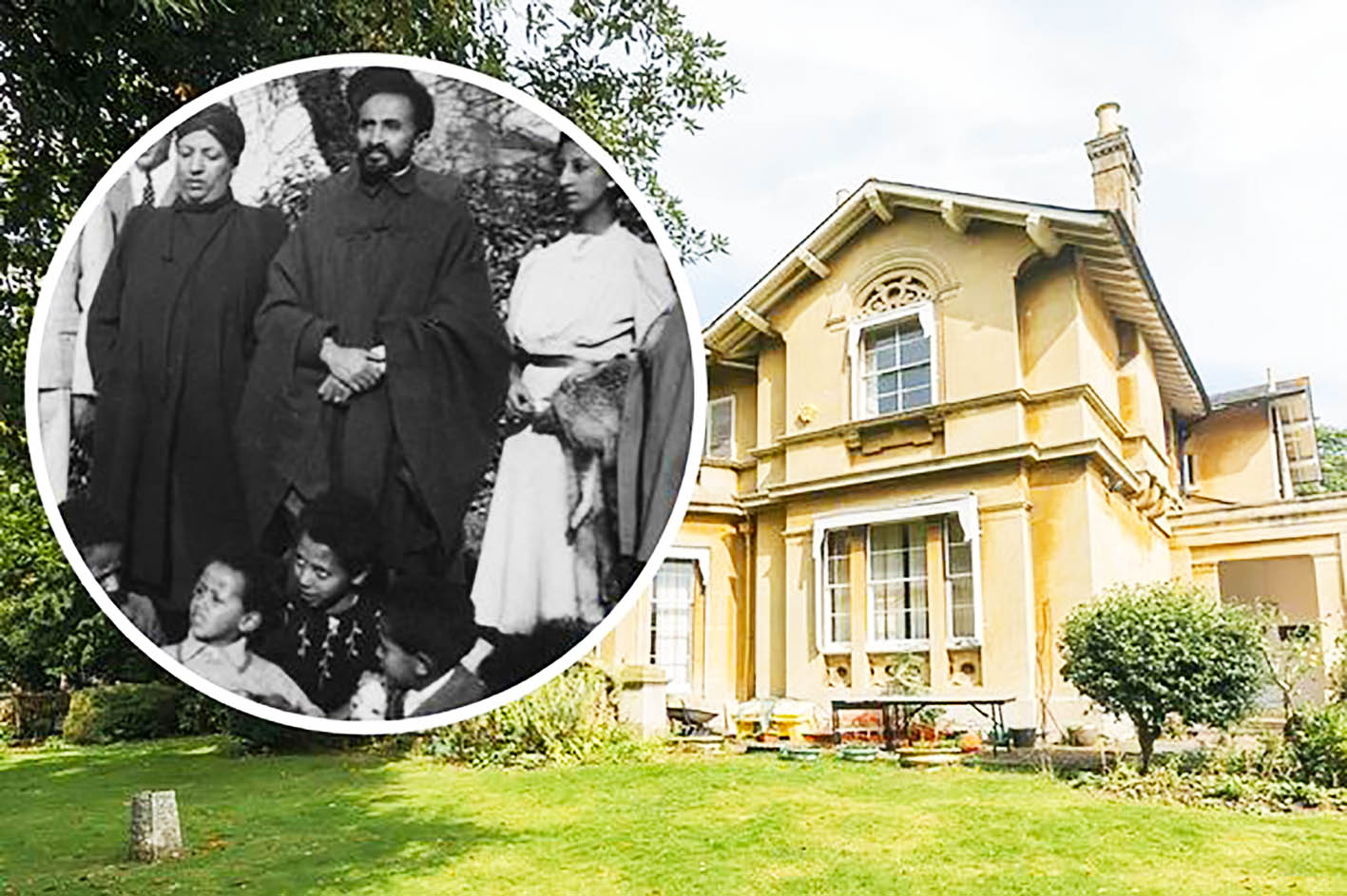 Step inside: how the arts can help the excluded

Never before have society’s minorities felt more alone than in the lockdowns. The effect for many who look to small communities within our towns and cities for security has been to feel doubly excluded, from their own groups and from the wider neighbourhood.

A government-funded research programme has been launched by the Arts and Humanities Research Council to see how the arts can help with equality, diversity and inclusion (EDI), with ten academic researchers commissioned to explore the positive impact the arts can have on EDI, mounting specific projects devised to reach societal issues prevailing now, regardless of lockdown.

“Learning about our heritage and culture and participating in the arts can deepen our perception of our history and of ourselves” said the AHRC’s executive chair, Professor Christopher Smith, who has secured a government grant of £850,000 for the programme. “These fellowships will enable researchers to connect their scholarship with diverse communities across the UK and bring about positive change.

“Arts and humanities research has tremendous potential to help people to embrace different viewpoints and to build a fairer, more inclusive society.”

Dr Shawn Sobers, associate professor of cultural interdisciplinary practice at the University of the West of England, Bristol, is planning a series of events, including an opera and art exhibition, that looks at Bath’s role as home to Emperor Haile Selassie. “The city of Bath is primarily known for its Roman and Georgian roots, and as the home of novelist Jane Austen. Yet Bath was also home of Ethiopian Emperor Haile Selassie I, who is considered God incarnate by members of the Rastafari faith” he says. The interdisciplinary project uses the emperor’s legacy and his connection to Bath as the basis of a seven-month series of events celebrating openness and cultural inclusivity. It will build connections between local communities and encourage conversation and cross-cultural connections.

Main image shows Emperor Haile Selassie and Fairfield House, his temporary home in Bath for four years in the 1930s

Anna Fox, as well as being a professor of photography at the University of the Creative Arts, is a renowned photographer and founder of Fast Forward: Women in Photography. “This fellowship will build on the Fast Forward project to support a community of marginalised women in collaboration with Impressions Gallery, Bradford, National Galleries of Scotland, Women for Refugee Women, Work Show Grow and Autograph ABP’ she says. “Through a series of innovative workshops and mentorship activities, the aim is to increase awareness of women's unheard life stories using photography and story-telling practices”.

Dr Patricia Noxolo, senior lecturer in human geography at Birmingham University, will examine racial security and insecurity for a year with discussions, three short films and an experimental publication about race and anti-racism in UK higher education. “It aims to highlight everyday negotiations between security and insecurity (in/security) in the Caribbean, and also to set up negotiations around anti-racism between the UK higher education sector and Britain's black communities” she says.

Dr Charlotte Jones of Exeter University believes that many LGBTQIA people in Britain have been subject to exclusion and isolation as a result of explicit discrimination and hostility leading to marginalisation and loneliness. “Unfortunately, it is also an understudied and under-discussed phenomenon. This project will engage audiences with the history of loneliness and solidarity in LGBTQIA communities, reconnecting them with queer lives of the past” she says. The Beat of Our Hearts - Staging new histories of LGBTQIA loneliness will use existing research to form creative workshops a culminating in the development and staging of an original play by Natalie McGrath.

Dr Churnjeet Mahn of Strathclyde University will explore EDIO issues in Scotland’s museums and galleries. “How do we democratise access to Scottish heritage organisations so we hear more voices and perspectives?” she asks “By working with the heritage sector in Scotland to map challenges, address inequalities, and build links with diverse communities, this fellowship provides an opportunity to curate more diverse and inclusive accounts of our past, in order to challenge inequalities in the present”.

Sandeep Parmar, the contemporary poet, is also professor of English literature at Liverpool University where she founded the The Ledbury Poetry Critics to encourage more BAME critics and the serious examination of BAME writing. Her year long project will build on its work with workshops, public events, panel discussions and one-to-one mentoring feeding into a poetry festival later this year.

John Ravenscroft is the professor of childhood visual impairment at Edinburgh University and he will use the fellowship to make a bridge between academic studies of cerebral visual impairment in children and understanding of it by parents, carers, professionals and the children themselves by using music, dance and art for the first time.

Professor Amanda Ravetz is a visual anthropologist at Manchester School of Art who will challenge the exclusion of under-represented artists and artists who work with under-represented communities (social artists) from the visual arts. “Research shows that the arts are failing to reach people already routinely excluded on the basis and intersections of race and ethnicity, disabilities, gender, sexuality and socio-economic background” she says. “It also shows that social artists are not properly supported to help these communities tell their stories”. The fellowship will bridge knowledge between under-represented artists, social artists and the mainstream visual art world. “To achieve this, in partnership with national organisations Axisweb and Social Art Network, six art projects in diverse UK sites will work with artists, people from under-represented communities and partner organisations to better understand barriers to culture and creativity” she says.

Professor Hannah Thompson of Royal Holloway University of London believes that while audio introductions for the blind in theatres provide essential information, they do not cover characters’ characteristics such as race, gender, sexuality or age. “This fellowship aims to change this by engaging theatre professionals, audio describers and blind and partially sighted people with the creation and promotion of inclusive audio introductions which celebrate actors' diversity” she says.

Dr Manuella Blackburn, a composer and digital music lecturer at Keele University, will use the completed Instruments INDIA Sound Archive with its five hours of recordings of 28 Indian instruments in her fellowship as a central resource to engage others with diversity. “This will be achieved by creating sample packs using sounds from the archive for use amongst the wider sample-based music community” she says. “Sample packs have a history of placing 'world music' labels onto their non-Western sound offerings and many conform to stereotyped notions of what is regarded as Indian music. In addressing these outdated and often prejudiced perceptions, important conversations can take place between musicians, creators, and their audiences”.