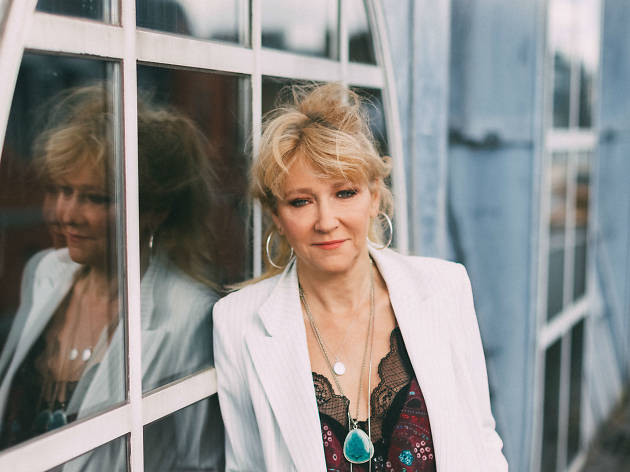 The prime minister’s decision to delay the end of lockdown by a month beyond June 21 has brought a howl of anguish from the arts and entertainment sectors.

West End producer Sonia Friedman (pictured) said the industry was facing “imminent collapse” and “insurmountable barriers to the sector surviving”. She told the Daily Telegraph sha had never been more worried for the future of the West End and touring theatre.

Caroline Norbury, CEO of the Creative Industries Federation, said the news was incredibly disappointing when the expected lifting of capacity limits would have been a significant step towards rebuilding.

“Businesses have got to great expense to put plans in place for beyond June 21 which will now be postponed or cancelled, once again plunging them into a protracted period of uncertainty” she said. “The impact of further delays will also land incredibly hard on the thousands of creative freelancers still falling through the gaps and unable to access financial support”

Peter Heath, managing director of the Professional Lighting and Sound Association, said: “The government’s events research programme has shown full-capacity live events can go ahead safely and the sector is ready to put the findings into action – but because the government has failed to prepare, we remain banned from earning a living, banned from rebuilding our sector, and banned from offering the live events people so desperately want and need”.

Night clubs have been closed since the first lockdown in March 2020 and the setback was a real blow to the night time economy, said London’s Night Czar Amy Lamé: “We are in danger of losing countless businesses, jobs and livelihoods so it’s absolutely essential that the government provides urgent comprehensive financial support to help them through this further period of uncertainty. The sector needs to be supported so that they will be able to open their doors again when it is safe to do so.”

Julian Bird of UK Theatre and the Society of London Theatre said the government needed to offer a tailored insurance scheme for theatre organisations, with full furlough and extended  business rate holiday “'This delay not only impacts productions and theatres preparing to open in the next few weeks, but also shows currently running socially distanced, which had planned to increase their capacity - and producers making the difficult decision whether to start rehearsals for shows due to open in late July or August, with thousands of jobs hanging in the balance” he said.