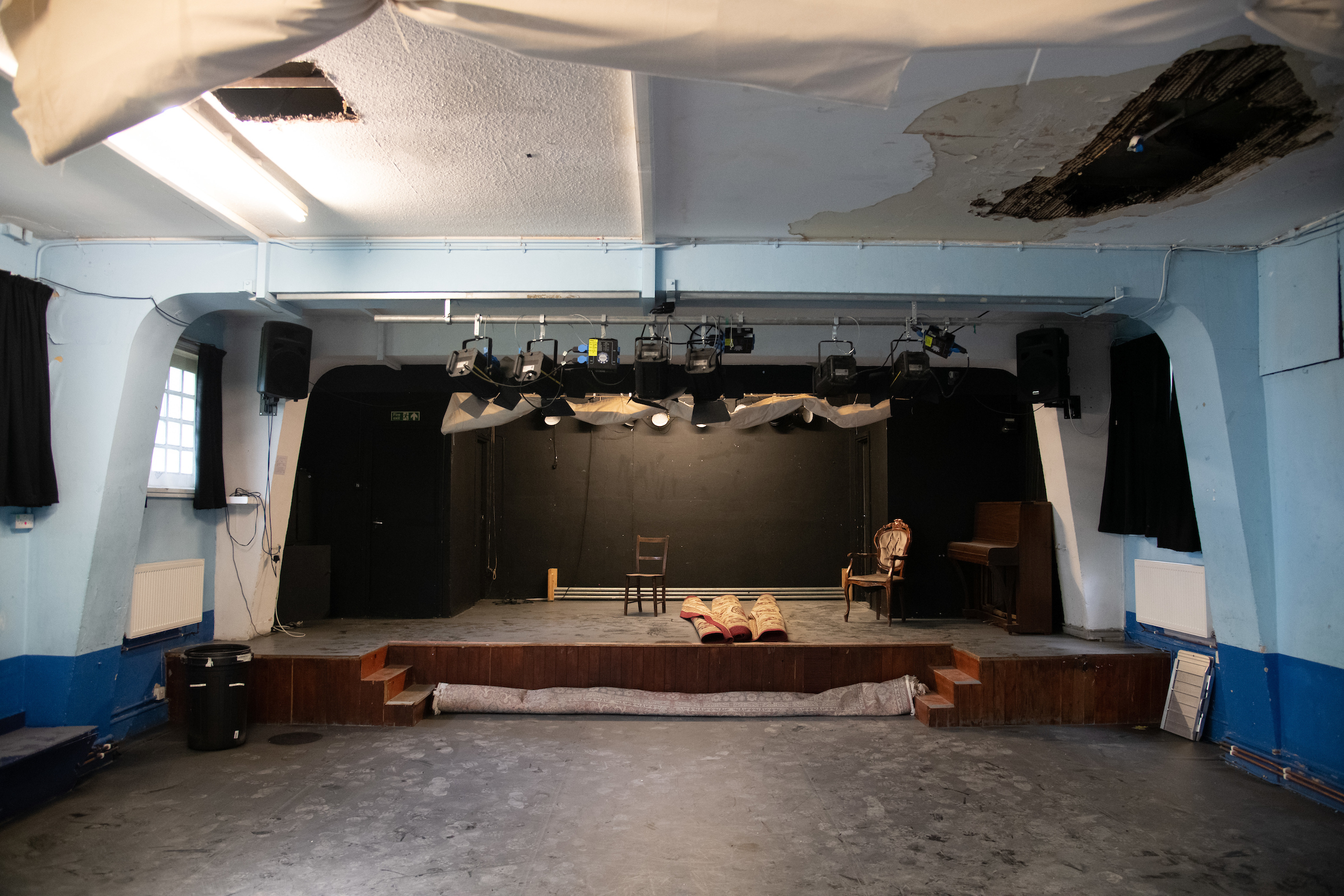 Kensal House, the Grade II* 1930s “prototype for modern living”, is getting emergency repairs following a two-year fundraising campaign by SPID Theatre that raised £2.6m, including £20,000 from Arts Council England.

Work by the Royal Borough of Kensington and Chelsea, in which Grenfell Tower was also built, has begun to fix leaks and safety hazards.

The repairs are preliminary to a restoration of the building, completed in 1937 with 68 flats for “working class” tenants to a design by the influential modernist architect Maxwell Fry. Cracked and rusting pipes, damp concrete, badly-installed showers, deteriorated waterproofing and screed and leaking vents will all be repaired.

Eventually the block will have a new lift and a sloping corridor to bring inclusive access; ancient and dangerous electrics are being replaced and heritage features reinstated; a new storage entrance, cameras, gates and fencing will improve hygiene and security; and the theatre’s backstage area will be newly equipped for free drama, heritage, filmmaking, homework clubs, and mentoring. 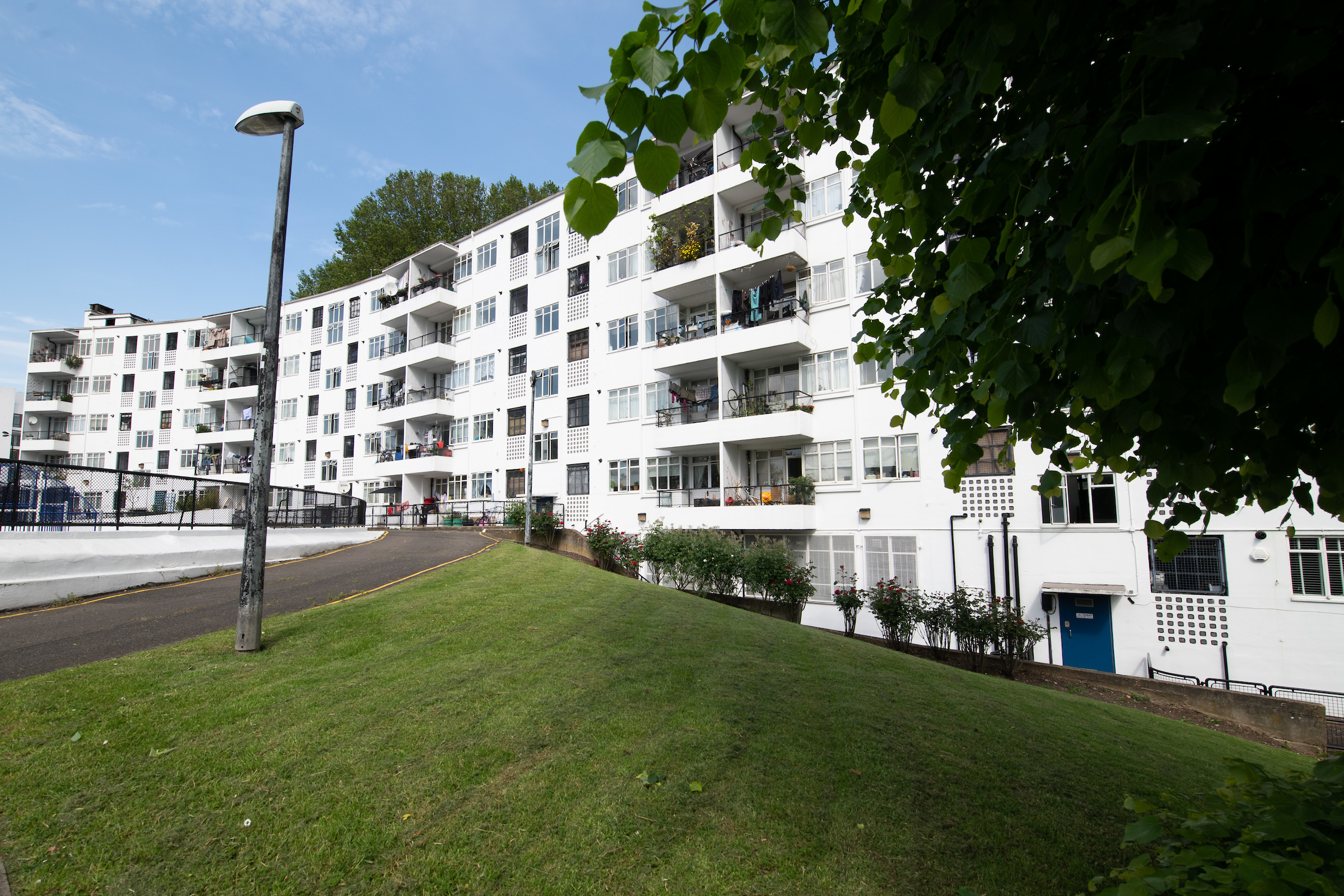 Following the Grenfell Tower fire in 2017 SPID’s production The Burning Tower, about the story of social housing and the aftermath of the fire, has toured housing estates across the country. The show grew out of SPID’s living history programme in which young people explore the heritage and shared concerns of estates by interviewing local residents. To mark the forthcoming fourth anniversary of the fire on 14th June, SPID has created a free education pack to share the civic and historic value of social housing.

Participants in SPID include former residents of Grenfell as well as current residents of Kensal House and neighbouring estates such as Trellick Tower and the Silchester Estate.

“We are so relieved that this work is finally happening and we thank the council for stepping in now” said Helen Thompson, SPID’s artistic director. “We will always be grateful to Kensal House Residents Association for uniting in support, and are humbled that twelve funders have all stood by us during lockdown.  Real change is never easy, but it is overdue - and sadly comes in times of crisis.

“It’s likely our call for these vital works would still be unanswered had the tragedy of Grenfell not exposed the dangers of neglecting these buildings. As communities continue to fight for the most basic of standards, we hope that the powerful stories and history we share will inspire housing justice nationwide. A safe home is a human right. Social housing’s heritage belongs to everyone. Investing in its future helps us all.”

The two blocks of Kensal House were built in North-West London as the first modernist social housing estate. It was originally commissioned and financed by the Gas Light and Coke Company (GLCC) and housed  housing 380 people with a community centre, communal laundry, canteen and nursery school. But no electricity was provided by the company which instead installed gas fires, coke fires, gas cookers, and gas water heaters.