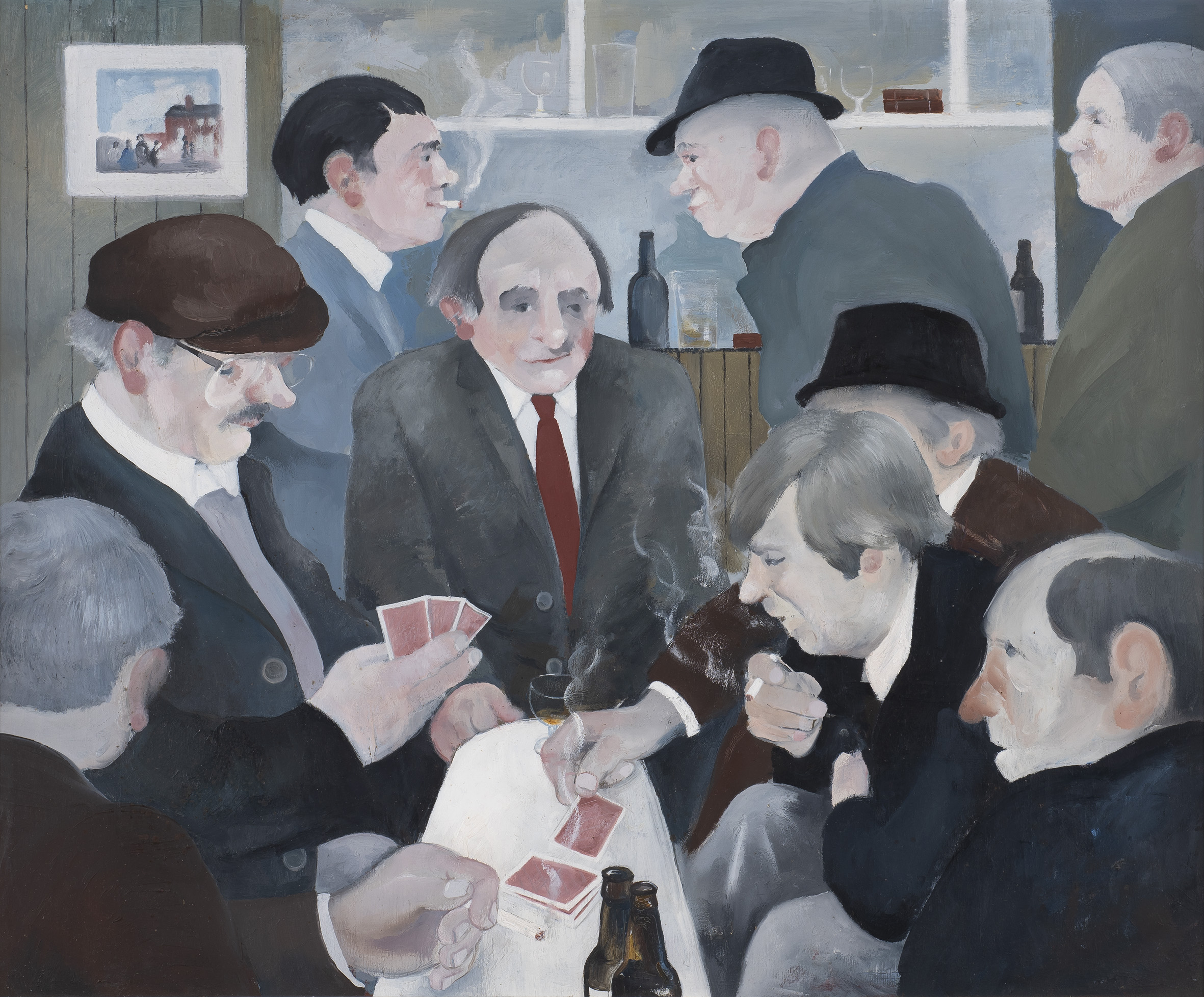 Three years after his death the Warrington painter of working class life Eric Tucker is getting his first major selling exhibition in London's West End.

Seen as a rival to L S Lowry, who lived and worked in nearby Salford, Tucker painted ordinary life in the community in which he lived his whole life.

Born in 1932 Tucker left school at 14 to be a manual labourer, and briefly was a professional boxer. He never married and lived in the same terrace house all his life, dying in 2018, with few in his community even being aware that he had painted. 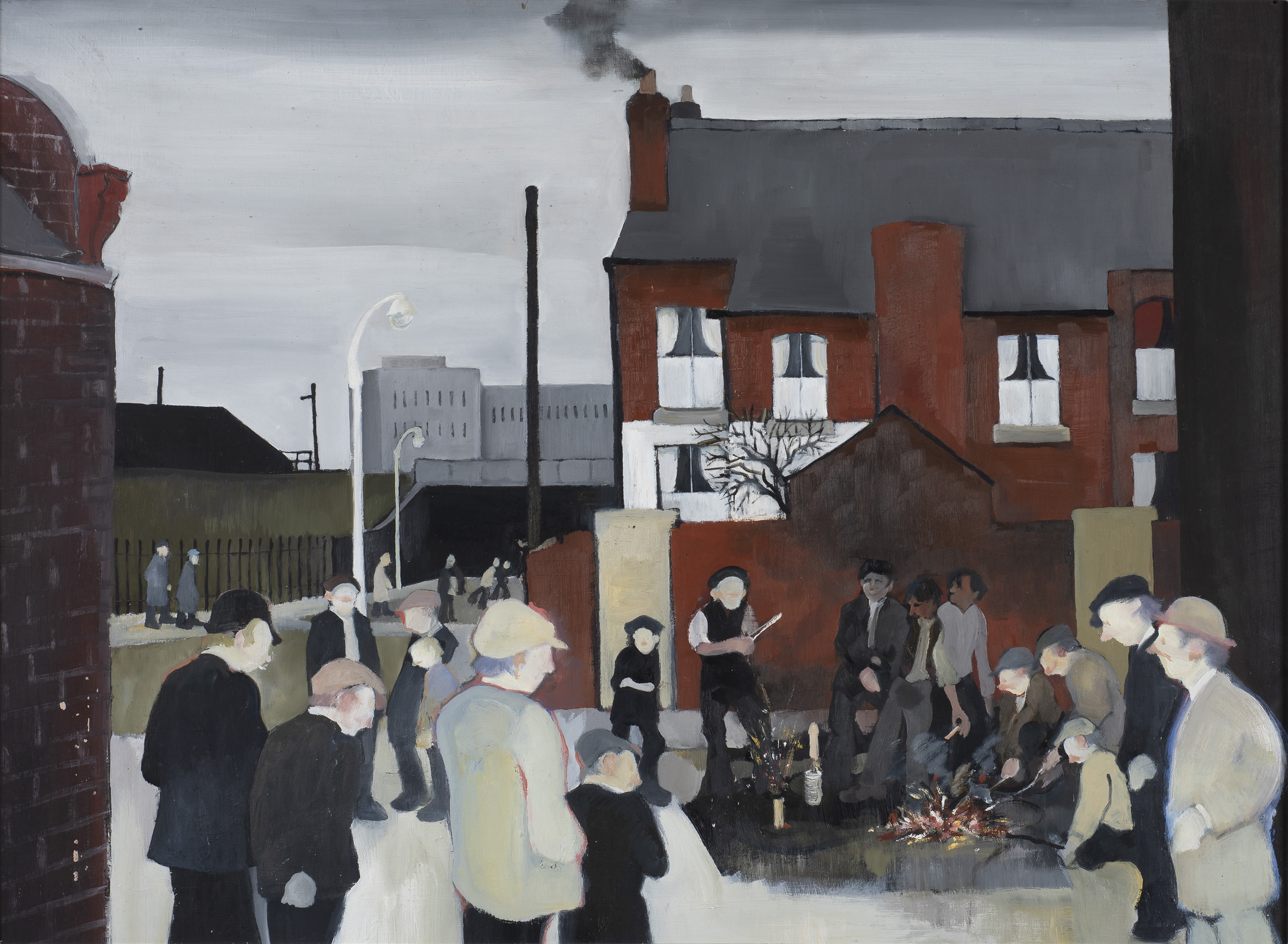 Self-educated he painted between shifts and after hours, and it was only after his death that his family discovered more than 400 paintings stored in his tiny house, which has now been turned into a gallery in accordance with his wishes. An exhibition was mounted at Warrington Museum & Art Gallery when critics compared him with Lowry and Edward Burra. 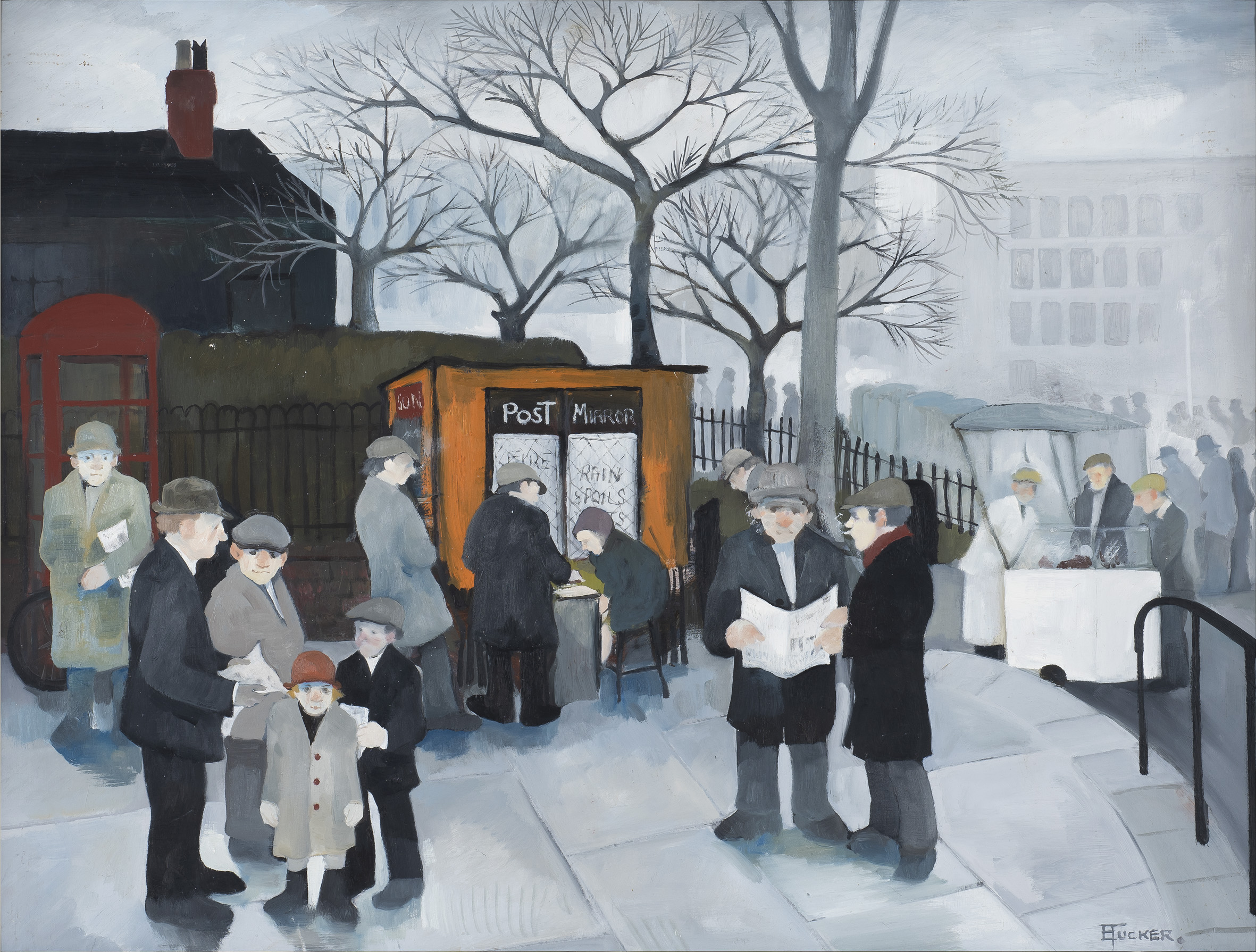 Now a commercial exhibition is opening in London at Alon Zakaim Fine Art & Connaught Brown in Dover Street and Albemarle Street from July 3 to August 6. 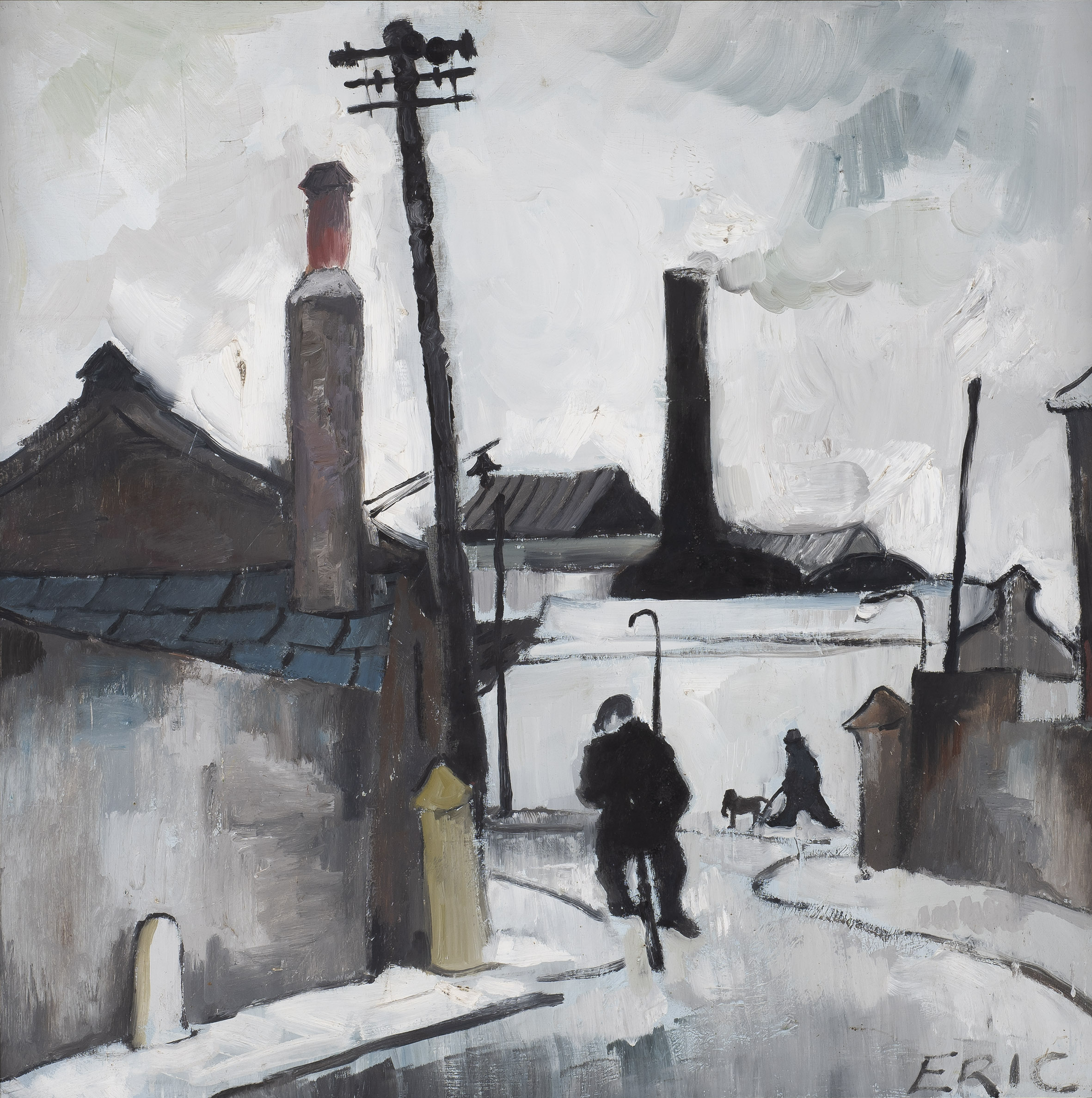 “Although described as the ‘secret Lowry’ his work is far more complex than that” said the galleries’ directors Anthony Brown and Alon Zakaim . “While Lowry paints from afar, surveying the area, Tucker throws the viewer into the midst of a scene. He painted his community in Warrington without judgement, but instead with humour and witty observation. Although largely hidden during his lifetime, we are looking forward to giving Tucker’s work the recognition it deserves.”

Art critic Richard Cork added: “Now that his art has at last been rescued from undeserved obscurity, it enables us to share a whole range of vividly defined emotions and experiences at the very heart of northern working-class life”.