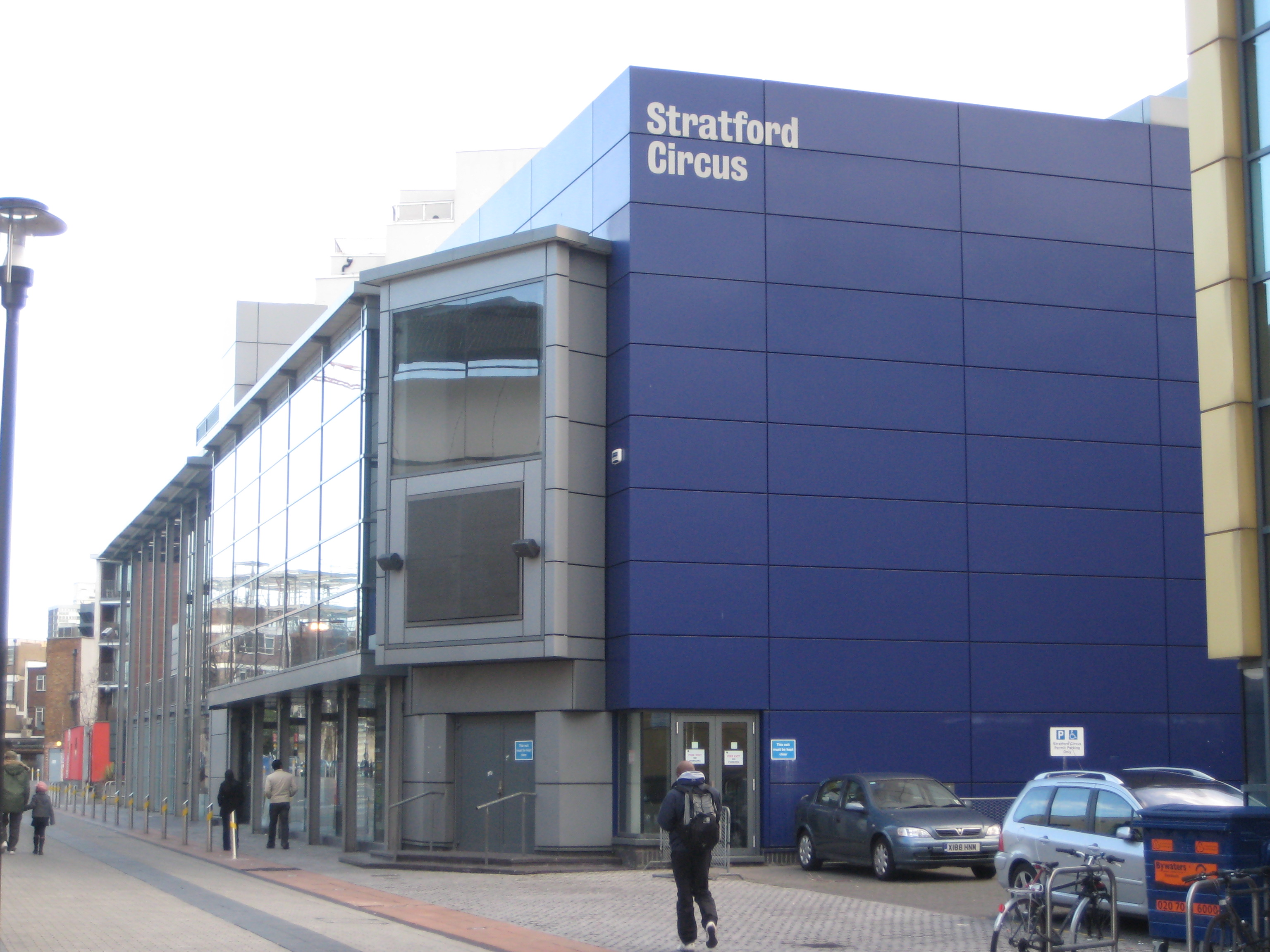 Stratford Arts to be wound up

Stratford Arts Trust (SAT) is to be wound up following the loss of its venue, Stratford Circus, last year and now of Arts Council National Portfolio status.

Last March Newham Council, the freeholder to whom the trust has paid a peppercorn rent for the venue in Stratord East, London, served SAT notice to quit and following ACE’s decision to cease funding the trust’s board has decided to wind it up.

For ten years SAT, a charity, has run Stratford Circus giving space to organisations such as East London Dance and the London International Festival of Theatre, with dance, music and drama events, conferences and training programmes. But last year the local authority decided to run the venue as a youth resource and the trust vacated the building last November. "We're reclaiming it for our young people” said Newham's mayor,  Rokhsana Fiaz.

“For over ten years SAT has always put the needs of its communities first and we will continue to do so as we wind up?” said the interim CEO, Lucy Atkinson. “Despite the challenges we have faced over the last 18 months SAT is financially solvent with an experienced and enthusiastic staff team. Making the decision to close down such an now organisation was not an easy one but when we weighed up the options it was clear that while we could continue our work in the short to medium term, the long term for some of our programmes would be better served by funding other organisation to take them on.”

After leaving the building last year the team have been working with ACE to find a future operating model. “Unfortunately” said ACE’s London area director Tonya Nelson “without the arts centre the organisation was no longer capable of delivering the core programmes that formed the basis of its National Portfolio funding agreement".

Stratford Circus, built on the site of a chemical works, opened in 2001 and in 2005 was the venue for the first BBC Question Time pre-election debate. Artists who have performed there include Andy Hamilton, Billy Bragg, John Hegley, Seun Kuti, and 60x60, the dance company that held its European debut there in 2010 featuring more than 150 dancers.