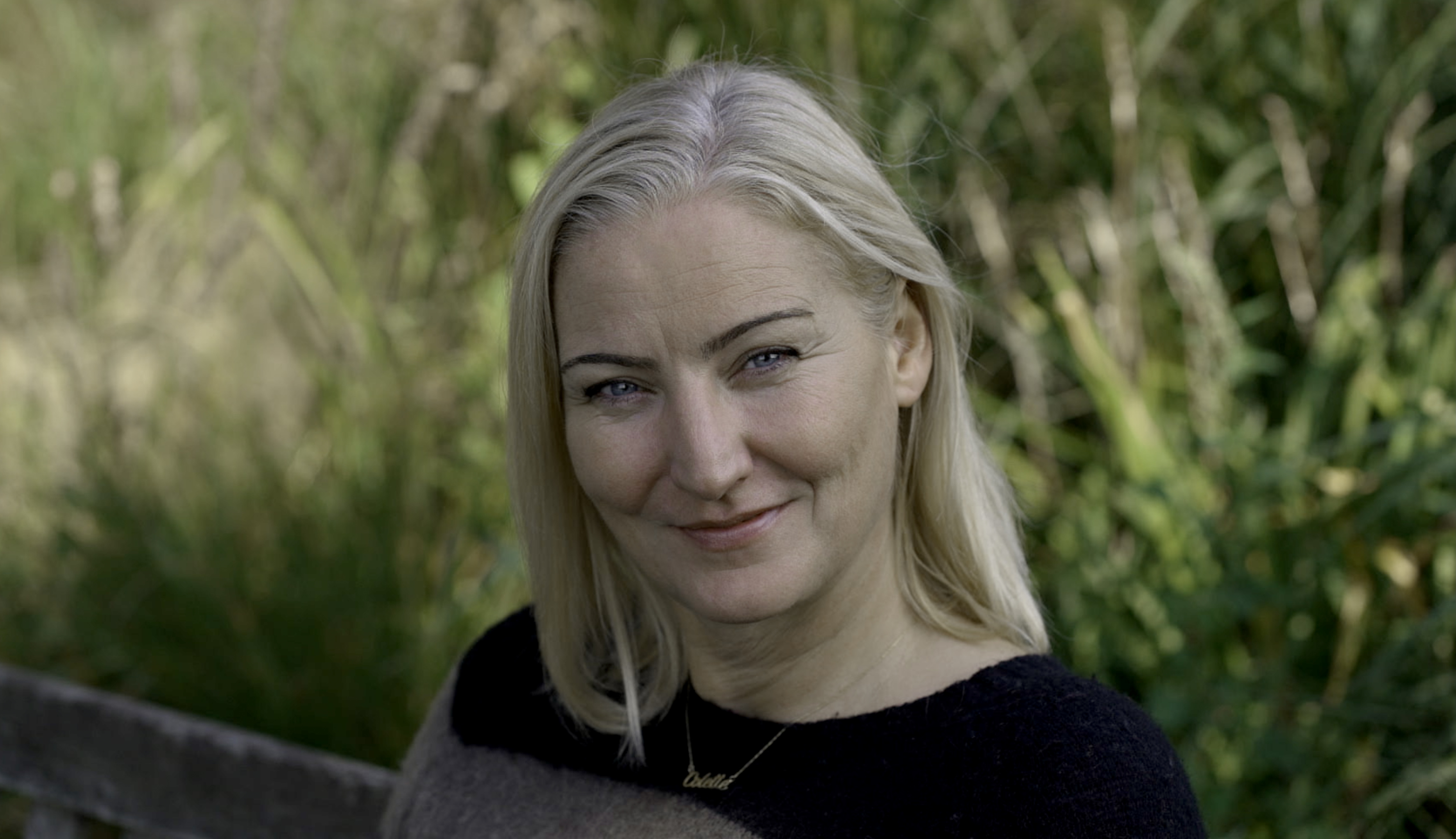 Colette Bailey, artistic director and CEO of Metal Culture, is to be the new executive director of Women of the World (WOW), the charity set up by Jude Kelly in 2010 to set up festivals and events across the world.

The WOW Festivals were created to be a catalyst for change, celebrating women, girls and non-binary people and their achievements, and raising awareness globally of the issues they continue to face. In 2018 the WOW Foundation was formed to run WOW which to date has reached over 3m people in 17 countries on six continents. In March WOW celebrated International Women’s Day with a month of digital festivals in Istanbul, Nepal, Pakistan, New York and the UK, and forthoming festivals include WOW Australia, WOW Rio in Brazil and Taiwan’s inaugural WOW Kaohsiung.

“It’s a hugely exciting time to join the brilliant team at The WOW Foundation” said Bailey. “As a newly formed, independent charity, the foundation is the beginning of the next chapter for WOW, building on the ten year history and global achievements of WOW festivals in more than 30 locations around the world”. She will take up her new role, working alongside Kelly as CEO, in November.

She has worked with Kelly since she joined Metal, which Kelly also founded, in 2003, the year of the arts organisation’s inception. Metal takes on disused buildings and spaces to offer places for innovative artistic talent and to allow creative ideas to develop. Its most recent achievement has been Estuary, the visual art, music and film festival along the north Kent and south Essex coasts the Thames Estuary.

“The exceptional talent and experience that Colette Bailey will bring to the WOW Foundation will allow us to expand our national and global reach as we continue to build the WOW movement, and develop our festivals, events and major projects at a time when women, girls and non-binary people deserve maximum support and opportunities to thrive” Kelly said. “It’s a fantastic appointment at a great time in WOW's history.”