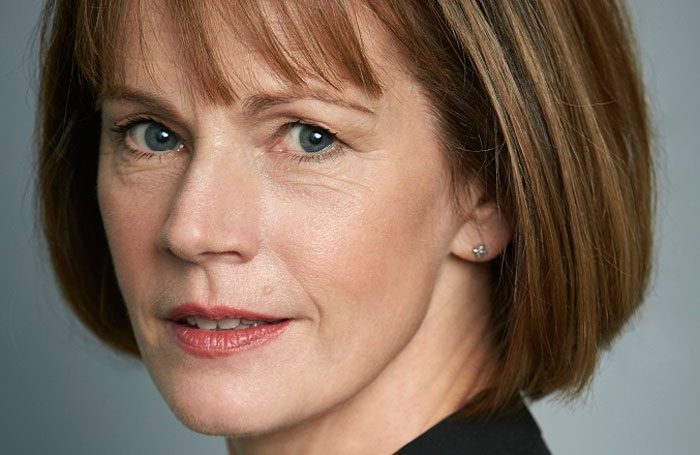 The creative sector needs to be transformed if it is to be truly inclusive, according to a new parliamentary report.

After drawing submissions from across the creative sector the report, Creative Majority from the All Party Parliamentary Group (APPG) for Creative Diversity which is chaired by Baroness Bull – the former ballerina Deborah Bull – and Chi Onwurah MP, calls on culture leaders, creative workers and policy makers to redouble efforts to transform the sector.

“The report calls for greater ambition, allyship, accessibility, adaptability and accountability: five As that, taken together, provide a framework for good and effective practice and benchmark standards against which businesses can measure progress” said Lady Bull, who sits as a cross-bencher.

“The first of these As is the sine qua non. Change will only happen if equality, diversity and inclusion are not left to any one individual or team but are understood as the responsibility of everyone, at every level of every creative organisation: firmly rooted at the heart of business, funding, engagement and commissioning plans.”

She said that change at the scale needed would require bold and visionary leadership across government, at sector level and within organisations and businesses: leadership that is willing to step up to meet the challenge this report sets out. ‘It won’t be easy, but the rewards will be great: a creative workforce and audiences that include, represent and benefit from the talents of the full and glorious diversity of the UK population.”

Last week the Creative Industries Policy & Evidence Centre (PEC, funded by the Arts & Humanities Research Council) showed that the class crisis in the arts, with those from middle class origins twice as likely to be employed in the creative industries as those from working class backgrounds, and inequalities more severe for other groups who already face discrimination. Middle-class origin men, for example, are three times more likely to be in a creative occupation than working-class origin women.

Creative Majority has been compiled by researchers from King’s College London, the AHRC PEC and The University of Edinburgh who have spent the last year interviewing key figures from a range of sectors including fashion, theatre, dance, publishing, music, art, film and television go find out what actions need to be taken to make change. The results have been distilled into the five guiding principles that provide a framework for the report, and recommendations for government, industry and all creative workers.

“For too long the UK’s creative industries have been dominated by a narrow subset of the UK population – a subset that does not represent our country as a whole” said Chi Onwurah. “The pandemic has only deepened this issue, with fewer creative organisations, fewer job opportunities and fewer openings for diverse talent. Without action, we risk exacerbating inequalities further in the creative industries and an entire generation of talent – the future of the sector – could be lost.”