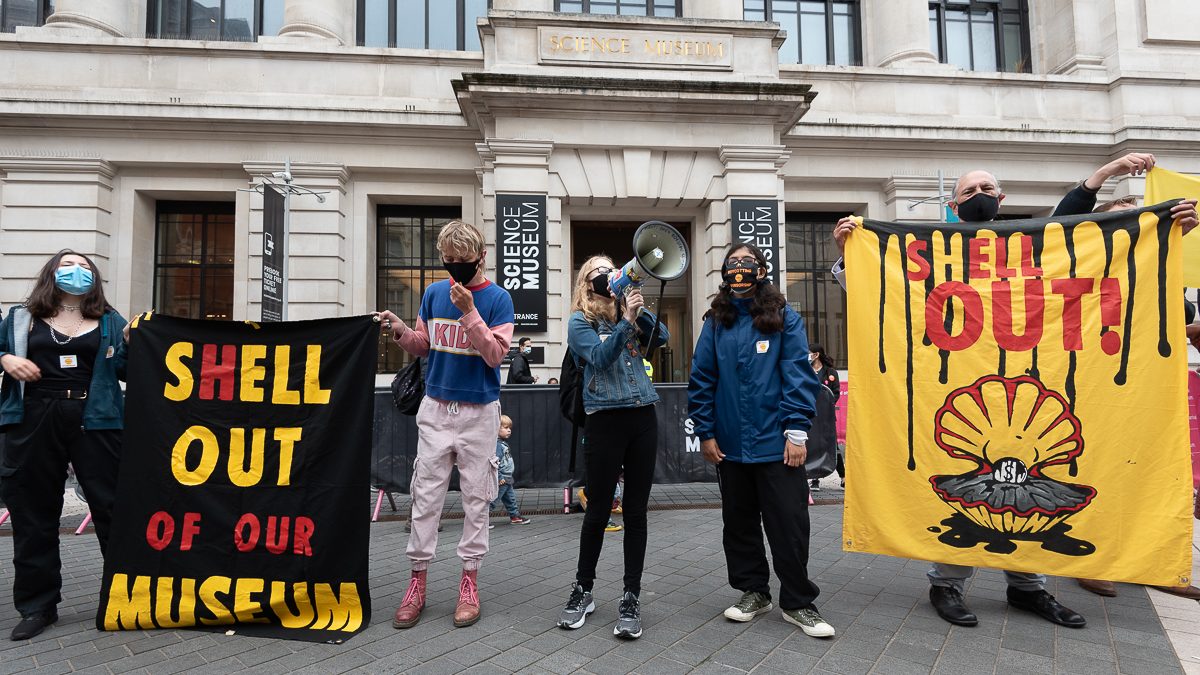 Chris Rapley, the former director of the Science Museum, has resigned from its advisory board in the escalating row over its sponsorship by Shell.

Protests over the Science Museum’s insistence on continuing its association with the fossil fuel giant have been led by the UK Student Climate Net (UKSCN) who contacted Rapley, director of the Science Museum from 2007 to 2010 who is now professor of climate science at University College London.

He has written to UKSCN saying there were powerful arguments for the museum to work with fossil fuel companies in the transition to a carbon free environment. 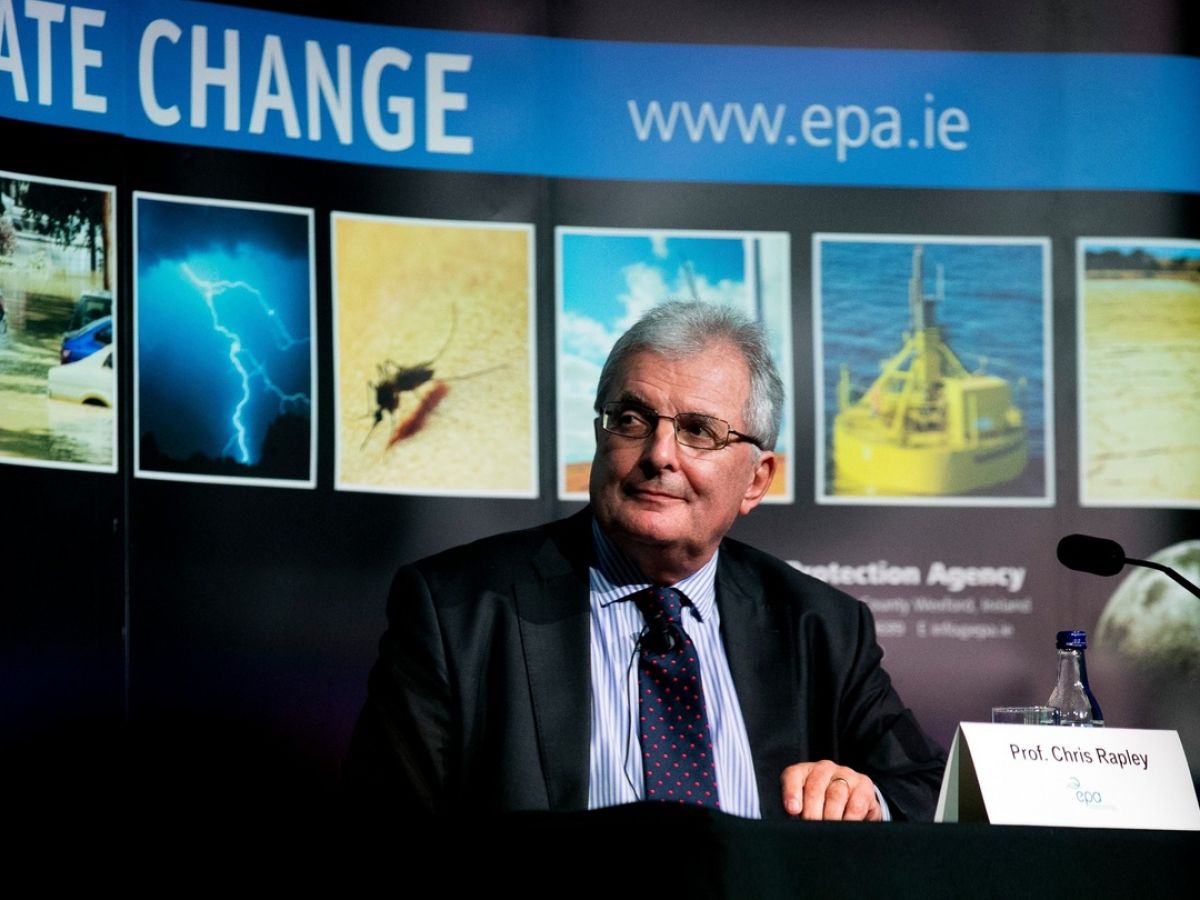 “However” Rapley (above) wrote, “given the reality of the climate crisis, the need to abolish fossil fuels as quickly as possible, and analyses such as the recent Carbon Tracker Report which bring into question the commitment of the oil and gas companies to do so, I disagree with the group’s ongoing willingness to accept oil and gas sponsorship.”