The nickname comes from the club’s former premises in Piccadilly and its two gates, one marked In and the other Out. Since 1999, however, it has been in the former home of Lady Nancy Astor at No 4 St James’s Square.

The In and Out is even more giving the lie to any crusty image it might have had by going into partnership with the art dealers Aleph Contemporary to present art. Introduced by a member, Aleph founder Vivienne Roberts suggested exhibiting contemporary work to Anthony Lee, the club secretary. “He loved the idea” she said. 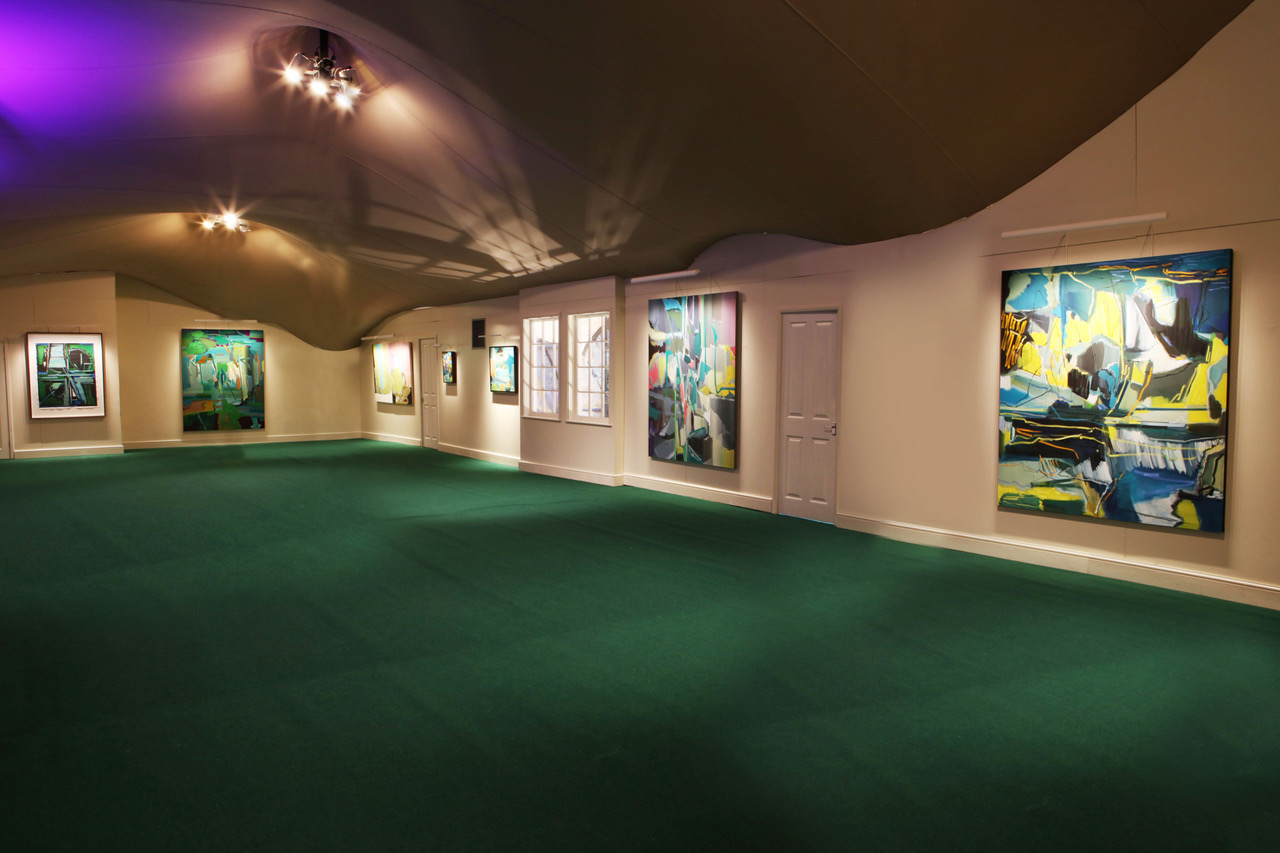 So just opened is a controversial exhibition, Lost In Abstraction: 1,2,3, the work of two of Britain’s leading abstract artists, Henry Ward and Mark Wright, that confronts the accepted definition of abstraction, that it has no references outside the canvas it’s painted on.

Mark Outhwaite, the club’s chairman, said that in lockdown the club kept contact with its members via Zoom and then online lectures. Since lockdown ended he has extended the club’s versatility offering art and literature with a positive response, and made the central courtyard an art gallery.

“We’re delighted to be able to welcome people over the threshold that may not be familiar with it,” he says, “and we wanted to extend the way we’re introducing new things to our members. The club is rather full of portraits of old generals, so why not something completely different, such as abstract art?” There will be at least two more exhibitions over the next year.

“I wanted to challenge members, old and young, and if it’s controversial, well, so much the better”, he says.

Lost in Abstraction: 1.,2,3, is at the In and Out, 4 St James’s Square, London SW1Y 4JU, from October 19 to November 30. Non-members are welcome but have to book via This email address is being protected from spambots. You need JavaScript enabled to view it.