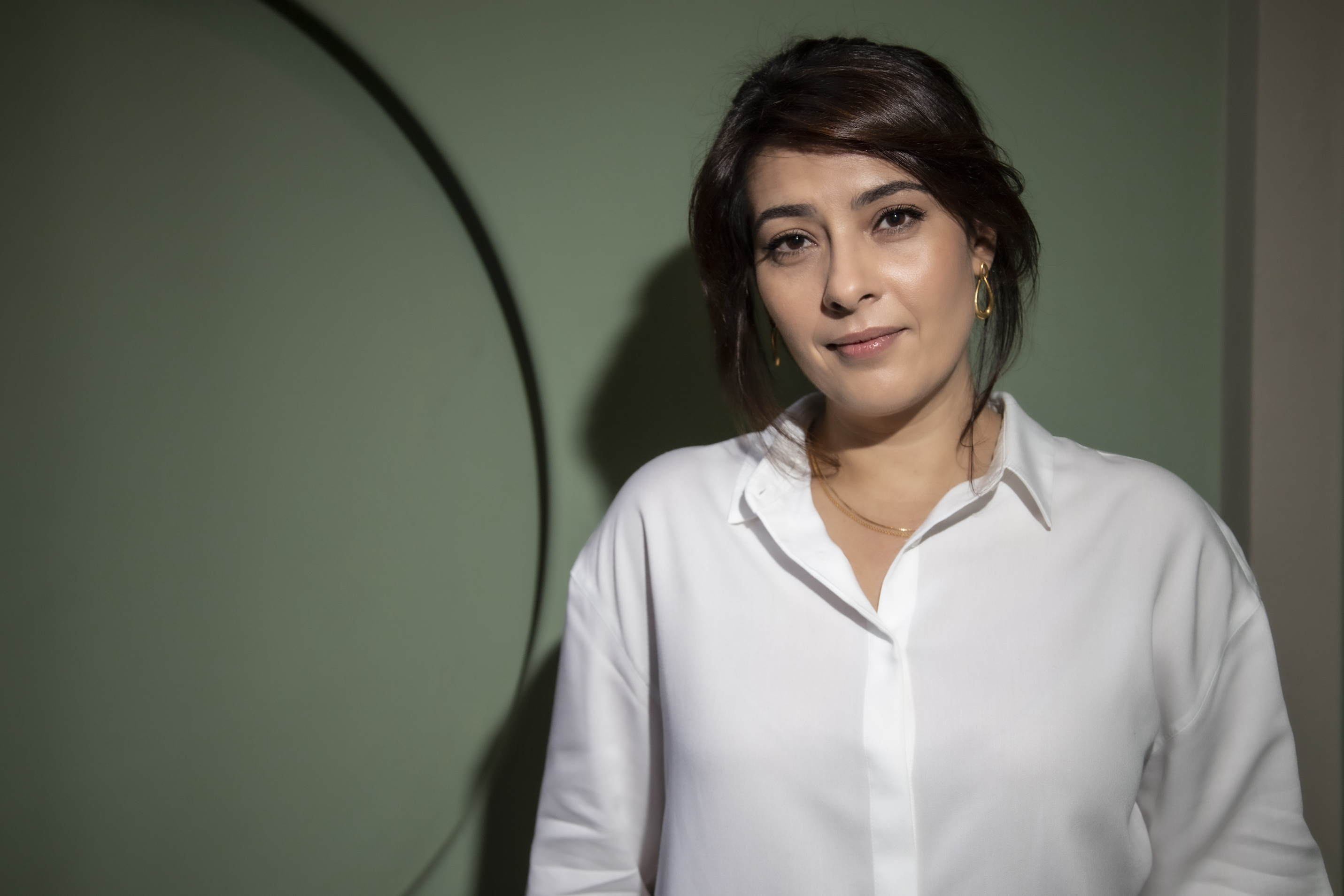 Mariam Zulfiqar, Forestry England’s contemporary art programme manager since March this year, is to be the new director or of the public art producer Artangel.

She will succeed James Lingwood and Michael Morris who have shared the role since 1991 and will stage their final programme of commissions through 2022 and early 2023.

“Mariam’s appointment signals a bold new direction for Artangel and a new chapter in its development, combining a clear commitment to artistic ambition with a recognition of the social and environmental issues that challenge contemporary life” said Artangel’s chair, Jenny Waldman. “As we face the future, the need for ambitious, visionary ideas has never been greater.

“Artangel has generated some of the most widely discussed art of recent times and is among the most consistently admired cultural organisations, respected by artists and audiences alike in Britain and beyond.  We believe Mariam has the sensibility and imagination to carry this legacy forward.”

Zulfiqar has been programming public art projects since graduating from the Royal College of Art in curating contemporary art in 2012. Since then she has curated The Floating Cinema, an award-winning structure commissioned by UP Projects (2017); Changing Places, a nation-wide touring exhibition marking the 70thanniversary of Indian independence for Film and Video Umbrella (2017/18); Merzbank (2013) digital commissions exploring the legacy of Kurt Schwitters; and The Palace That Joan Built for Art on the Underground (2014/15), a multi-site cross-disciplinary commission inspired by the legacy of pioneering theatre director Joan Littlewood.

“The exhibitions and commissions I have curated always seek to create new relationships between people and site” she said. “It has been a privilege to work with communities and organisations across the country and to witness first-hand the transformative role the arts can play in our daily lives. I am delighted to bring my experience to the team at Artangel and look forward to working with them on a programme that is reflective of our contemporary times and the distinct challenges it places on artists and wider society.”

Artangel was founded in 1985 and since then has developed close collaborations with many of the world’s leading artists, filmmakers, writers, composers and performers to produce new works of scale and originality. Its landmark projects have included Rachel Whiteread’s concrete cast of a terraced house, Steve McQueen’s Year 3 and most recently Afterness, a series of installations at the former military test site at Orford Ness on the Suffolk coast.