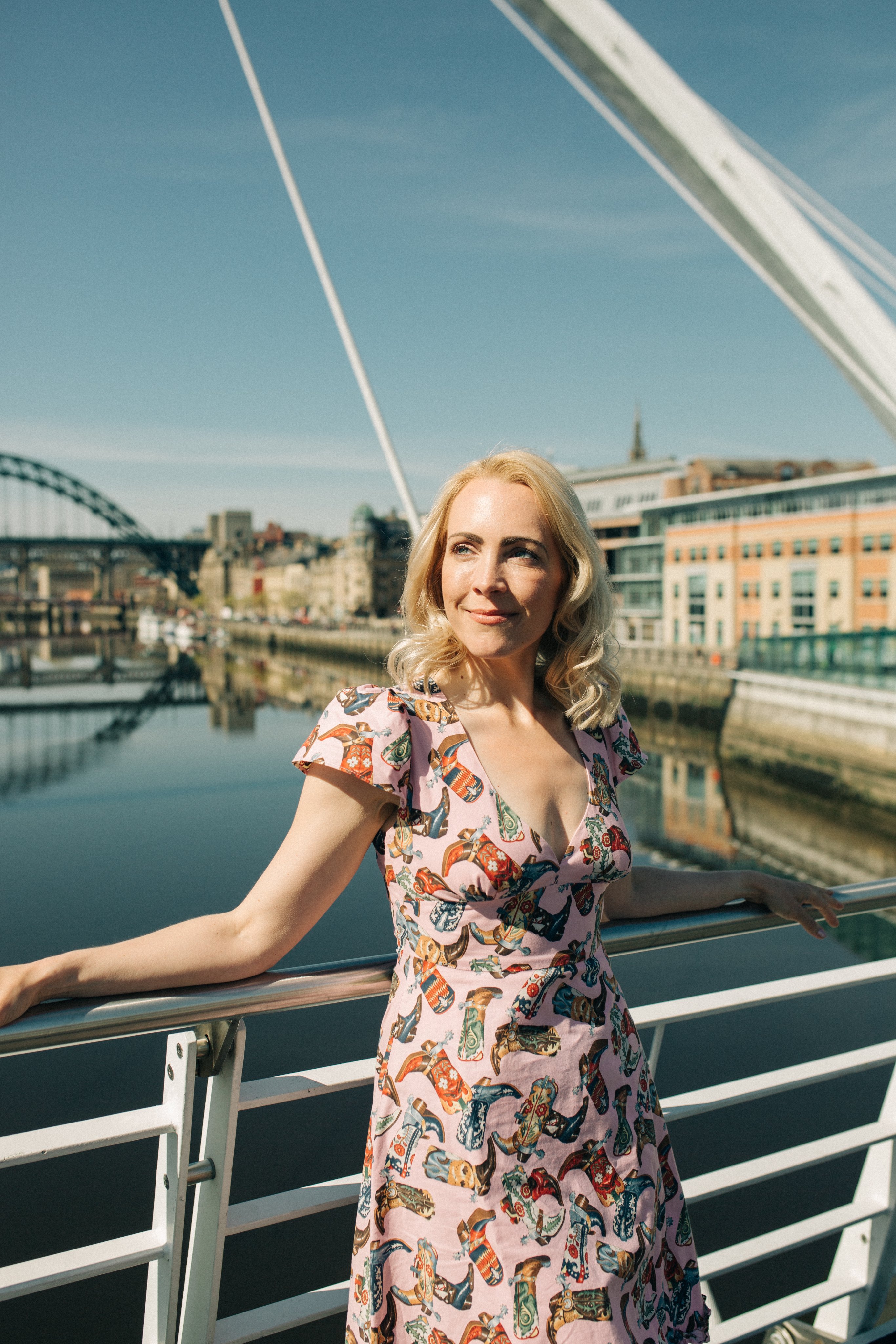 North should get its own cultural funding - parliamentary report

The North of England should get its own arts funding and cultural infrastructure, separate from central agencies like Arts Council England, as part of a major levelling-up process.

The recommendation comes in a report from the Northern Culture All Party Parliamentary Group (NCAPPG), set up last year by MPs and peers across the benches to advocate for Northern culture and heritage which, the group believes, has been treated as subsidiary in national thinking.

The report, The Case for Culture, has been written by Dr Katy Shaw of Northumbria University (pictured on Newcastle’s Millennium Bridge), who said that for too long the North has only been considered for its contribution to technology or business.

“For the first time, what this report is doing is evidencing, not just asserting, why and how culture is possibly the quickest and also the most under-used lever for levelling” she said.

The report calls for:

*Funding to be devolved

*Creative industries to be encouraged to relocate to northern centres

*Funding retargeted at the hyperlocal, building on collaboration

*Ring-fencing for freelancers and their professional development

*Policy making to take down barriers to cultural encounters, particularly in rural areas, such as transport

Co-chairs of the NCAPPG are the Conservative MP for Bury North, James Daly, and Julie Elliott, Labour MP for Sunderland South.

“Taken together, our findings and recommendations map a bold post-pandemic pathway to recovery and sustainable growth for Northern culture” they say in their joint foreword to the report. “The North could easily become a leader in sustainable cultural production and consumption and sustainability needs, to become a central tenant of any post-Covid UK cultural sector.

“We know that Northern Culture makes a huge contribution to the UK economy but now is the time for the North to seize this ‘once in a generation’ opportunity to increase diversity, sustainability, accessibility and resilience in its talent pipeline. Our Case for Culture report makes it clear that it is time to maximise the social and economic benefits which stem from our cultural assets and time to tap into the North’s rich seam of talent – if we are to unlock the North’s cultural capital and truly level -up.