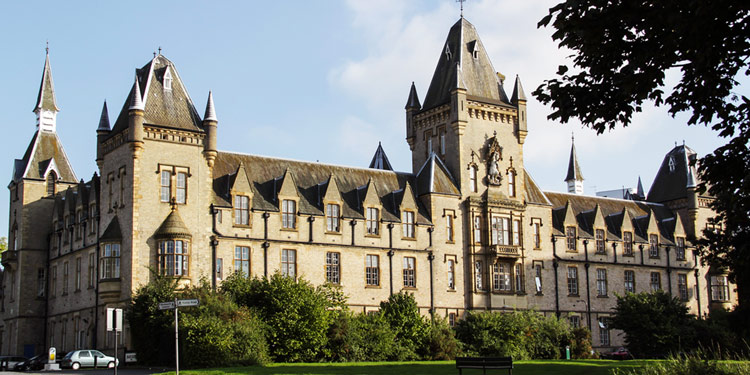 The Academy of Live and Recorded Arts - ALRA – has declared itself “no longer financially viable” and has closed both its campuses in Wandsworth and Wigan with immediate effect.

Teaching on both sites stopped abruptly yesterday when ALRA issued a statement. All 28 permanent and 16 fixed term staff members have been made redundant.

“In the coming days the focus will be on supporting students as far as possible while efforts are made to provide them with informed options for where they might be able to continue their studies”.

A year ago ALRA went through a restructure designed to stabilise its finances, but the losses in 2020/21 and the lack oif new income streams this year meant the organisation was no longer financially viable. A search for a new owner failed.

ALRA was founded in 1979 by the actor/director Sorrel Carson who ran until 2001 in a new-gothic building on Wandsworth Common, and in 2010 a northern branch was opened in Wigan, Greater Manchester. Its alumni include Miranda Hart, Bridget Christie and Sarah Parish.