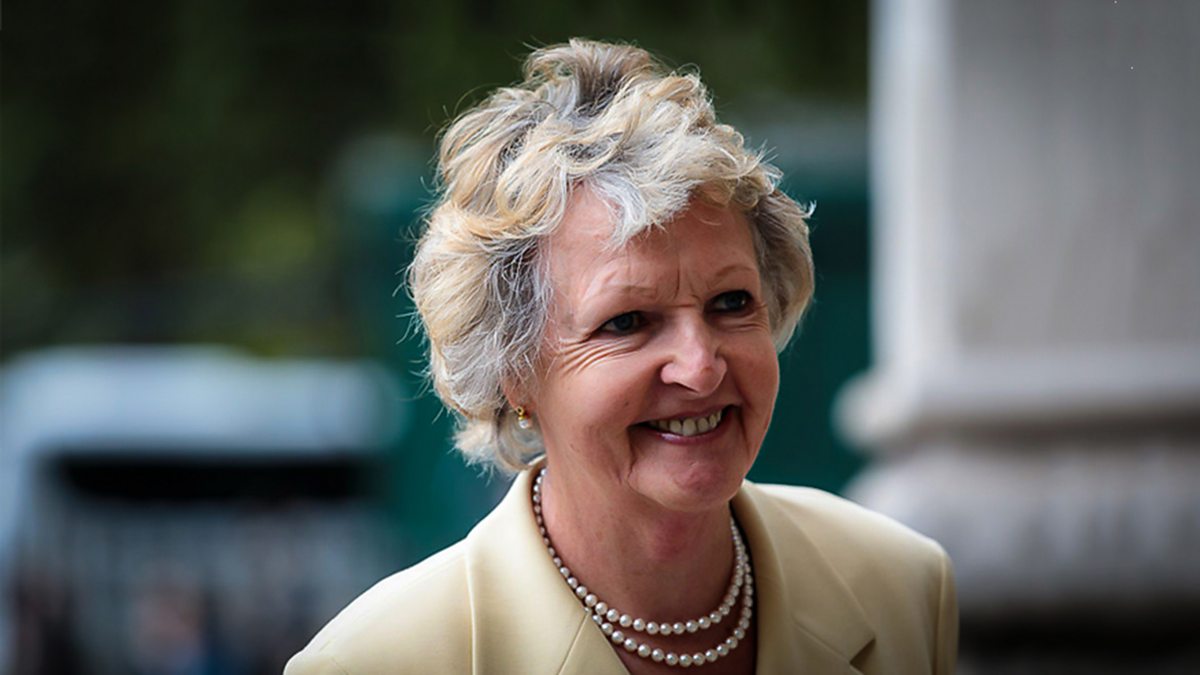 The Actors’ Benevolent Fund is under investigation by the Charity Commission over concerns about its governance.

The inquiry follows the removal by a show of hands of ten trustees from its board in February, including the fund’s president of 32 years Penelope Keith. Others included the actors Sian Phillips, Rosalind Shanks, James Bolam, Brian Murphy and William Gaunt. There are now 11 trustees. The commission told The Stage "We have an ongoing case into the Actors’ Benevolent Fund, and we are assessing concerns reported to us about the charity’s governance”.

The upheaval appears to follow a challenge to general secretary Jonathan Ellicott, who left his post in March, but Keith told The Times that online meetings during lockdown had made discussions “terribly difficult”. She said divisions in the board started from that: “It just got worse and worse. I put a lot of this down to Zoom” she said.

The ABF was founded in 1882 by the actor-manager Sir Henry Irving at a time when there was no public support for struggling actors and stage managers. Last year £639,600 was given to 200 beneficiaries.