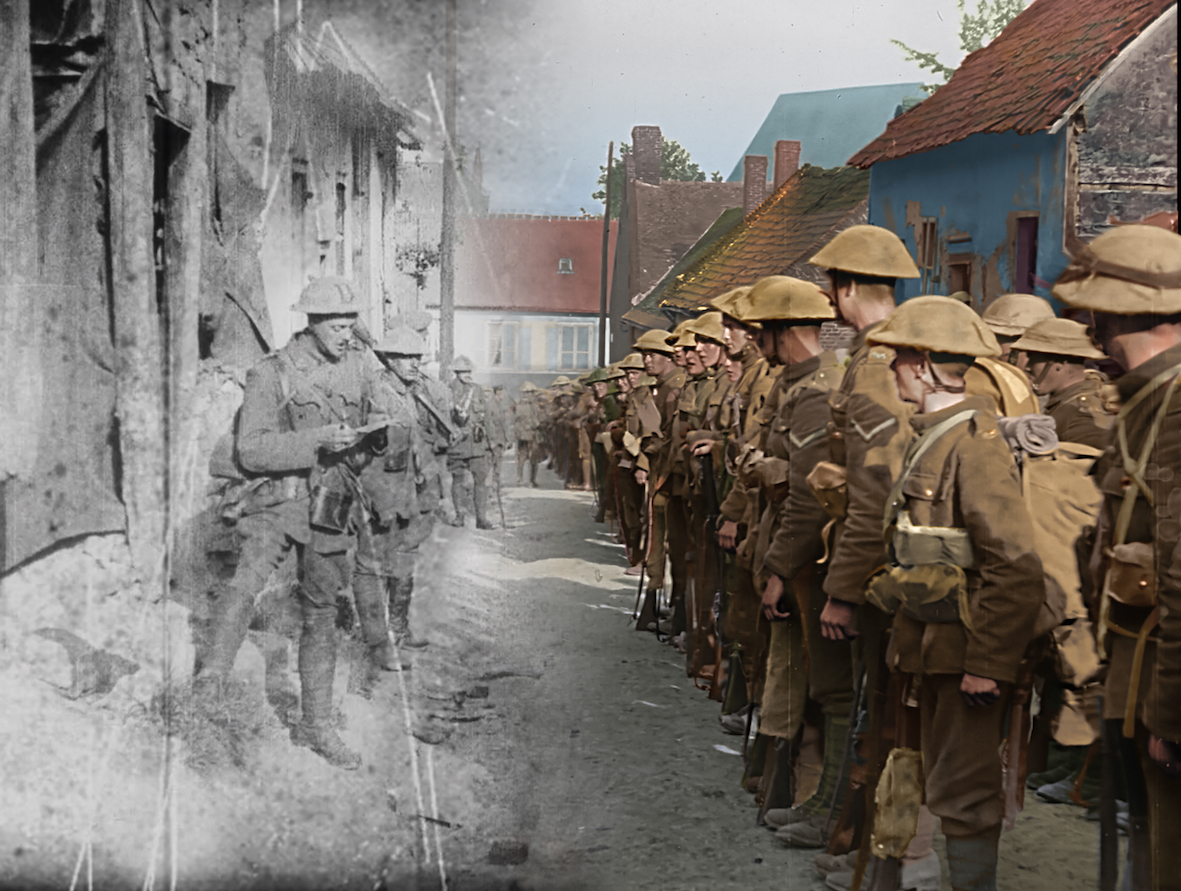 Jackson to add Lord of the Rings magic to WWI centenary

Never-before-seen World War I footage has been transformed into a feature film by Peter Jackson, creator of the Lord of the Rings films, in a commission by the BBC and Imperial War Museum for the last year of the 14-18 NOW artistic commemorations of the First World War.

Jackson said the images had been digitally restored and hand-coloured  to make  them seem  to have been shot “last week rather than a century ago”.

“I’ve always been fascinated by the First World War due to my own family history and the centenary felt like a unique opportunity to make a personal contribution to the commemoration” he said. “I wanted to find a way to bring new life to the stories of ordinary people living through extraordinary times.”

The film, in full 3D and with original soundtrack, will be launched at the London Film Festival in October, and will then be broadcast on BBC 1 with copies being sent to every secondary school in the country, said BBC director general Tony Hall.

The film is part of a range of commissions marking the last year of the Great War in a programme lasting from March to November, announced today at Bafta in London. 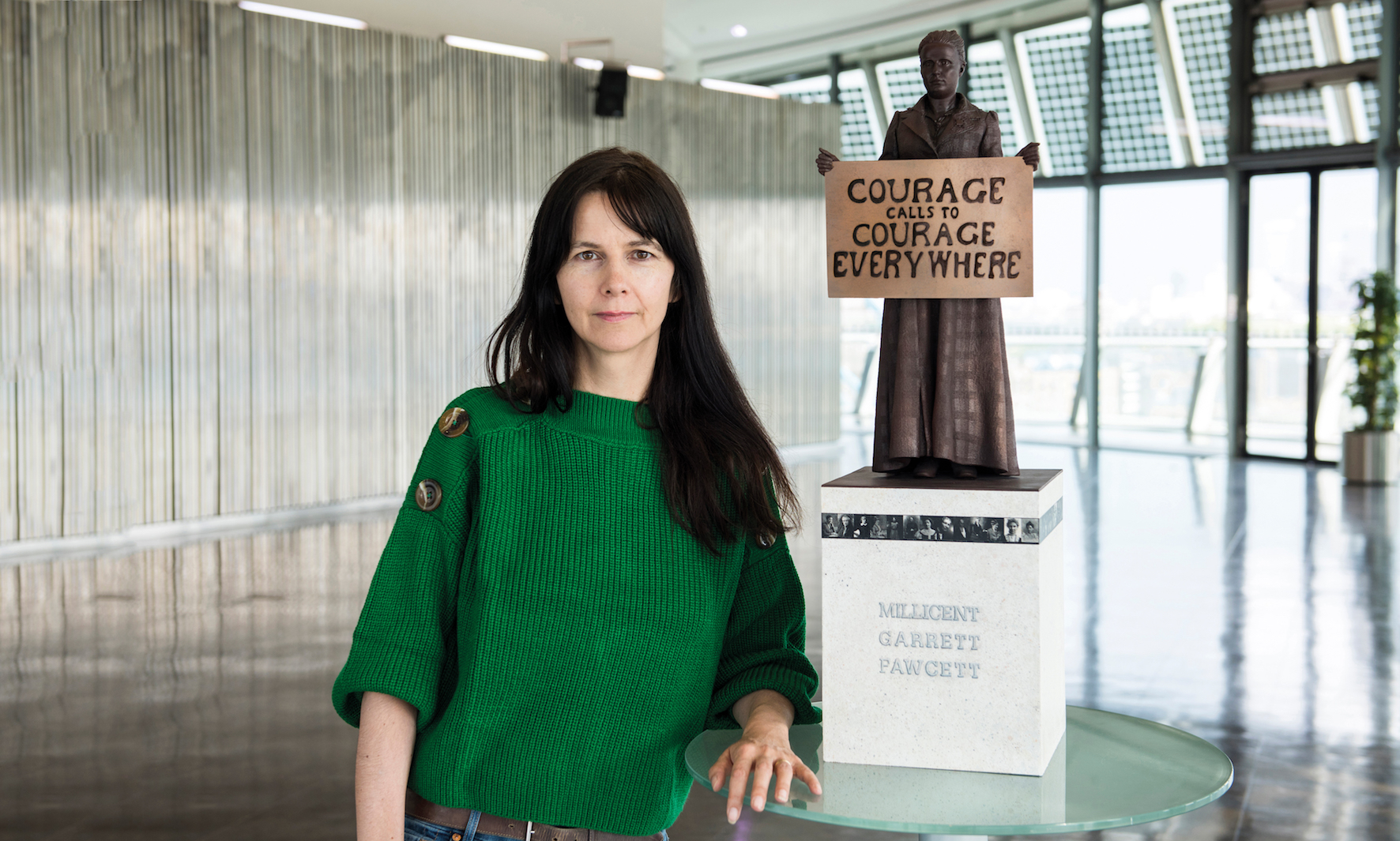 Gillian Wearing with a maquette of her sculpture of Millicent Fawcett

It includes PROCESSIONS, a participation artwork produced by Artichoke marking the centenary  of women gaining the vote, with participants parading wearing the green, white and violet colours of the suffragette movement; a performance work commissioned from the South African artist William Kentridge for Tate Modern’s Turbine Hall marking th erol e of African porters in the war; the unveiling of Gillian Wearing’s statue of the women’s rights pioneer Millicent Fawcett kin Parliament Square;  Fly By Night in which  hundreds of pigeons lit with LED lights will fly to  commemorate the role of pigeons in the war in a work by Duke Riley; a dance by Shobana Jeyasingh relating to the terrible flu epidemic of 1918; a new Rachel Whiteread sculpture for  Dalby Forest  to mark the centenary of the Forestry Commission; a multi-channel film by John Akomfrah about forgotten African servicemen killed in World War I; a new musical composition by Anna Meredith for the BBC Proms and Edinburgh International festival; and a new work by the composer Heiner Goebbels for the Manchester International Festival and Artangel.

The year will culminate with a Danny Boyle artwork to be unveiled on Armistice Day, November 11, details of which are to be announced later. 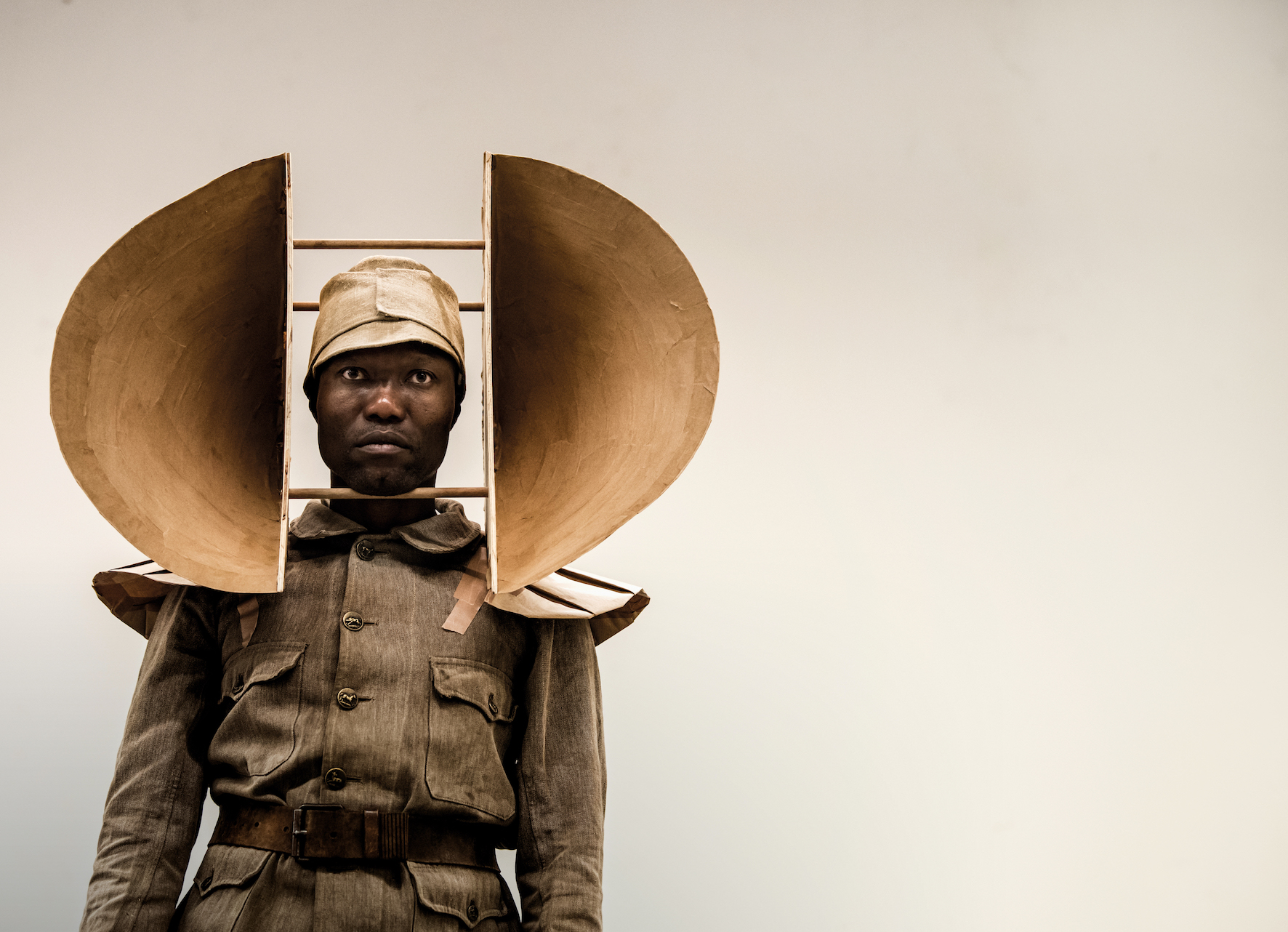 William Kentridge's Head and the Load

Jenny Waldman, the director of 14-18 NOW, said the target for public participation when the programme was launched in 2014 was 10m, and already 30m have engaged with it since then, with a year still to go.

“14-18 NOW has pioneered a new way of marking major national moments thr4ough the arts, commissioning artists to create works that respond to different aspects of the war” she said. “The programme has aimed in particular to bring the centenary of the war alive for young people by engaging them through contemporary culture.”