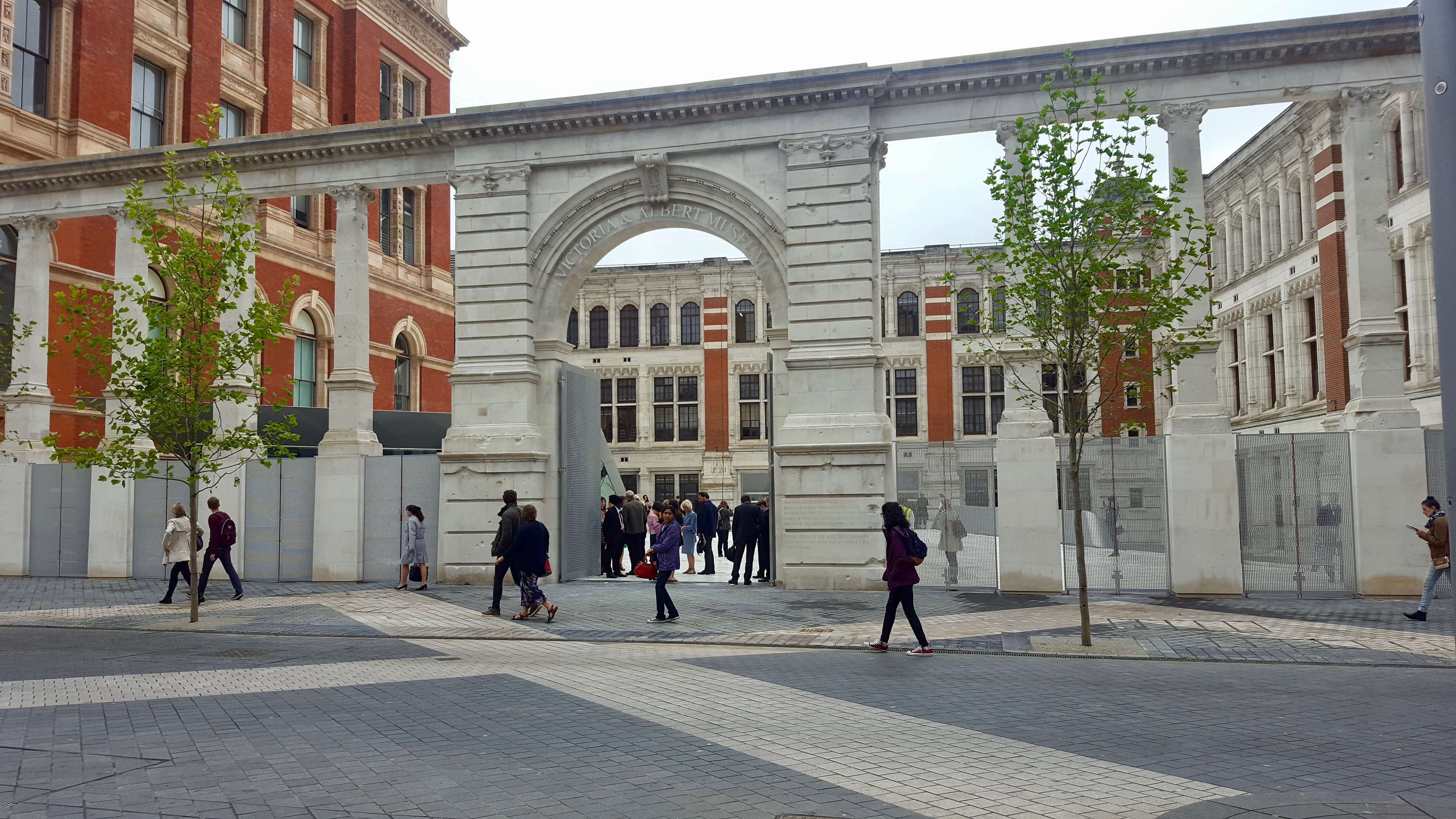 Hooray! Despite everything, Brexit, terror attacks, Southern Rail and London Bridge Station,  the Beast from the East, Russian nerve gas and the Arsenal’s dismal form, tourism is up!

It's up in England by 7.3% (what a fillip for English Tourism Week), nearly 14% in Scotland and even 6.5% in Northern Ireland, so the horizon is glowing with promise and the future’s rosy, to go by these Association of Leading Visitor Attractions’ figures in its annual survey www.alva.org.uk/details.cfm?p=413&codeid=336786.

Even better, the capital is leading the way with the top five places in the ALVA list taken by, in order, the British Museum, Tate Modern, the National Gallery, the Natural History Museum and the V&A.

But that’s not the whole story. The tourists are still coming all right, for now, but not so much for the big beasts. Although London venues saw an overall increase of a rather measly 1.2%.

These great institutions were the golden goose, always a magnet and particularly for the nouveau riche from the east, at first the Japanese, then the Koreans, then the Russians and now the Chinese. But it’s being killed by London’s extortionate prices, travel, accommodation, food and drink, according to ALVA’s director Bernard Donoghue. And even if those attractions are free for entry, the special exhibitions within are £18 to get in. It’s not the bombs, he insists, it's the money.

But there’s something else going on, which the “attractions” seem to be blind to. The National Gallery even blames the buskers on the pedestrianised north side of Trafalgar Square for putting people off and calls for the traffic to be returned, to invite people to do the much less difficult operation of crossing in front of hassled taxis.

No question that the main temporary exhibition gallery is in a tiny, dark, claustrophobic basement, that the main collection is increasingly difficult to find one’s way around with constant gallery closures, that the café is designed for the kind of people that can afford to sponsor exhibitions, not the ordinary visiting tourist.

Part of the answer lies across London at the V&A, where the theory that there is a general slump is put the lie to by a 26% rise. This is partly due to the hugely publicised new Exhibition Road Quarter (pictured here), the effect of which will be gone this year, but also to do with the exhibitions programme like the Pink Floyd show that brought in a whole new society of exhibition-goer. The National might be hoping that its share of the present Tacita Dean avalanche might do the same for it, but… hmm, she’s not exactly Alexander McQueen is she?

There’s a long-established arrogance persisting in places like the BM that says “We are places of scholarship and education, NOT entertainment”. The current exposition on historic social belief systems, Living with gods, might be fascinating for some, but Winnie the Pooh (at the V&A) is enchanting for many more. And people want to be enchanted at least as much as they want to be educated.