They used to send the fear of God into young V&A curators, those battalions of Nadfas ladies in their pastel coloured day coats, flowery hats and blue rinses with their certain knowledge and uncertain aim with it. But once they were in, hats and coats off, sleeves rolled up, they were gold dust – tireless, fastidious and, it turned out, eager to learn.

They were encouraged at that time, the 70s, by the museum’s director, ostensibly in a pastoral gesture but probably more reasonably to exploit a source of voluntary labour at a time when money was tight and visitors not plentiful.

Nadfas, 50 this year was properly the National Association of Decorative and Fine Arts Societies and for its members the V&A, the national museum of the fine and decorative arts, was their temple. Mostly they were from the home counties so a bit of relabelling and cataloguing in the hallowed galleries was a day out; their payment was insight they couldn’t hope to get anywhere else. 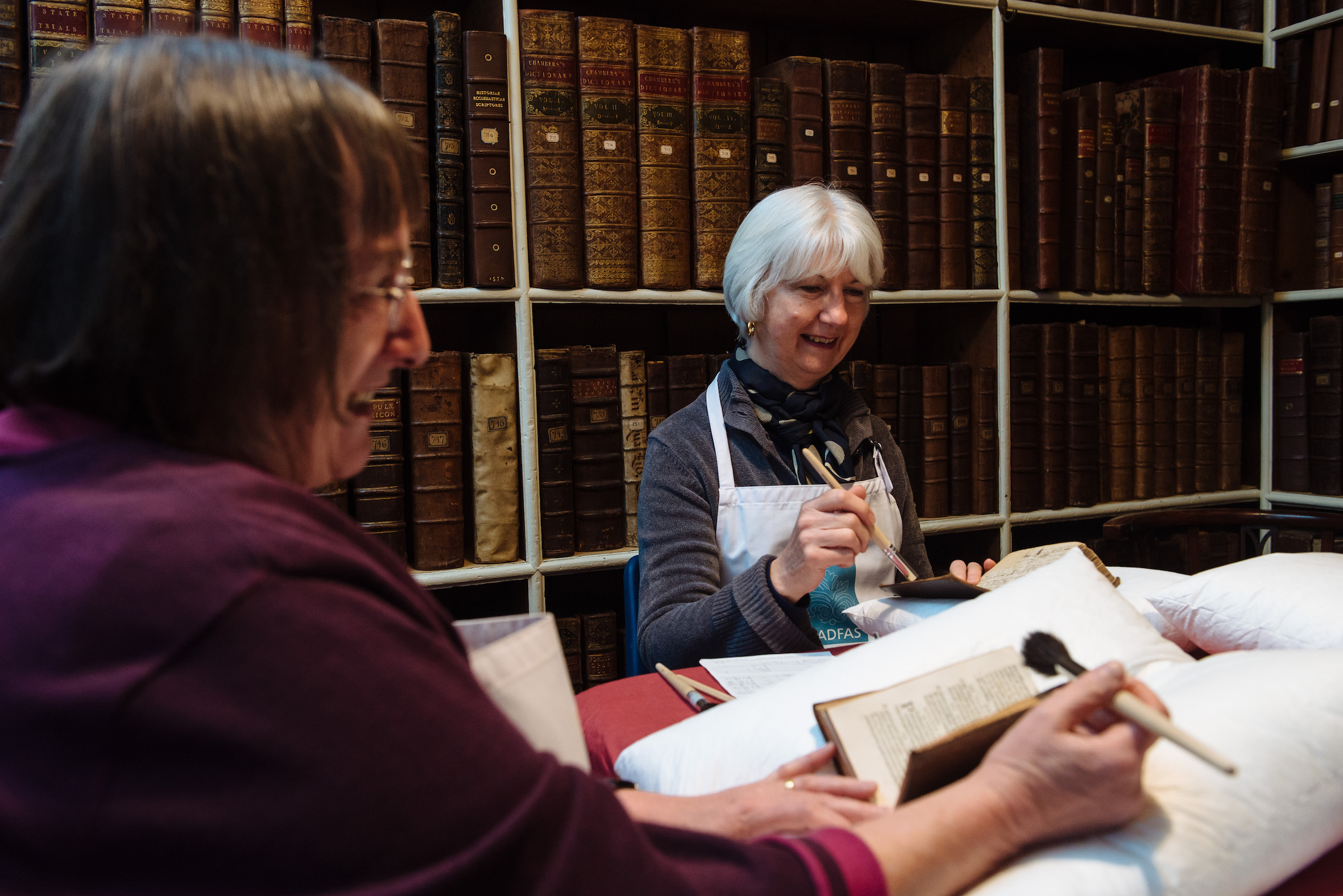 They were the salt of the earth, albeit out of a cut glass cruet set, with an inbred aesthetic shouting to be released. They’d started by simply inviting people they knew for tea to talk about their shared enthusiasm, and more often than not that included someone with a special knowledge who could give an informal lecture, and blossomed.

Nadfas has changed over the years, and though it has remained thoroughly middle class in its membership the range of work its volunteers have undertaken, particularly in churches, has been extraordinary. Church records have been the most neglected and arguably most important of our archives, and the Nadfas volunteers have rescued thousands of the stories of our rude forefathers and the hamlets in which they sleep.

But in 2014 Nadfas took a daring step into the future by appointing a young – German – curator still on his 30s to be CEO, and Florian Schweizer is determined to shift the thing forward. He got a sharp reminder last year, though, of the Nadfas spirit that sent dread into museum staff in the 70s. Each of the 385 Nadfas societies is independent and chooses to join the national federation, and that when he announced the decision to rename it as The Arts Society several demurred and decided to keep the old name, content to look a bit silly for old time’s sake.

It is a force for good, and he is determined to take his lecturers into pubs and shopping centres, but the membership is still mostly made up of retired folk with time on their hands -  though there are promising signs. Many of the newer societies operate in the evenings, showing that working pre-retirement people are now joining. But Schweizer needs to entice younger people by getting into the classroom where, God knows, they could do with some art, and embracing the more contemporary mind. Then he will finally have rinsed the blue tints out.