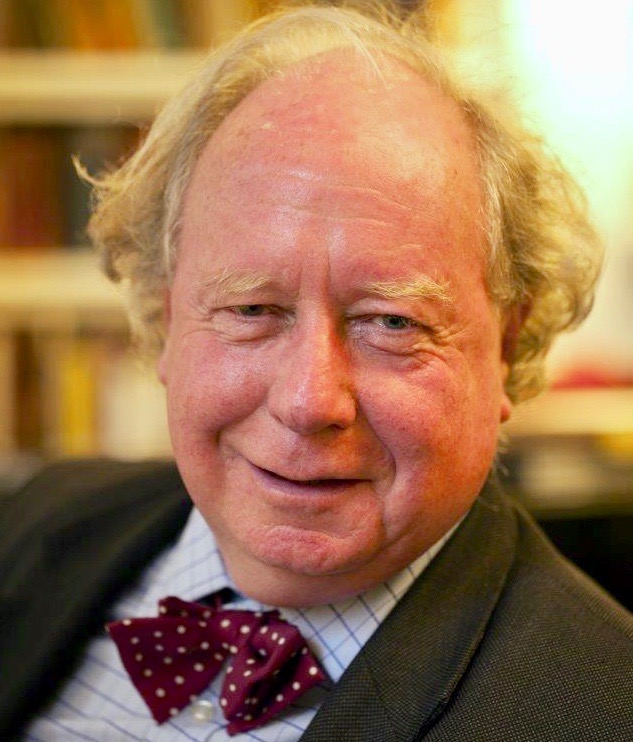 Why diversity is not black and white

Diversity, the accepted euphemism for racial neutrality, has had a bumper week with claims, counter claims, pledges and projects.

There’s a new Chinese festival to highlight East Asian plays, playwrights and performers https://www.artsindustry.co.uk/feature/1134-giving-china-s-21st-century-performers-a-place-in-london-s-calendar, a programming promise from English National Opera that looks a tiny bit like band-wagoning https://www.artsindustry.co.uk/news/1144-eno-takes-on-diversity-with-first-ever-porgy, and now the Royal Central School of Speech and Drama’s principal is in the clarts for imposing that dangerous real word, quality, in the conversation.

It follows the shellacking that Quentin Letts got for his Daily Mail review of the RSC’s The Fantastic Follies of Mrs Rich in which he suggested a black actor had been cast only to please the Arts Council’s diversity watchdogs.

But this is different. It stems from an event last week called Dear White Central facilitated by the Students’ Union in which the drama school wanted to address the paucity of BAME students there. As these things will, the talk turned to quotas, and the principal, Professor Gavin Henderson, mooted a problem: he couldn’t prioritise the race of a candidate against their talent.

That was reported to The Stage where Lyn Gardner wrote that, “Henderson clearly believes that diversity and quality cannot go hand in hand”. He does not, nor did he say so. I have dealt with him in his many guises as a leader in the arts for many years and, for the record as they say, I’ve never met anyone more committed to all areas of inclusivity, equality and diversity.

But what he feels he can’t do is work on the principle of political women-only shortlists, in which he wouldn’t be allowed to take students who show real talent because he hadn’t filled his quota of BAME students.

He uses outreach to find students from non-traditional backgrounds, going to prisons, care homes, hospitals and community centres as well as schools to seek them out, but it is in the classroom that the problem has its genesis. And last week he also invoked another risky word, "risk".

The problem, he told students, is the marginalisation of creative arts subjects in the school curriculum and EBacc agenda, narrowing the supply of applicants and militating against those from relatively deprived backgrounds, and too often BAME kids fall into that category. The privileged public school educated applicants have the advantage of specialist drama training giving them a much better chance of winning the audition contest.

“We have to find ways of bringing forward those from disadvantaged backgrounds and identifying potential … this is the risk factor” Henderson explained to his student body.

It’s an issue that, like anti-Semitism and sexual predation, gets the anger glands working overtime, and in the heat of argument the victims are reason and pragmatism. In the recent Complete University Guide League Table, Central was first in the table of specialist arts colleges, and Henderson would, of course, want to keep it there; but not, he says, through exclusivity and at the expense of open access.

An education system that won’t recognise the rights to creativity of the underprivileged at the primary and secondary stages is the fundamental problem, one that the likes of Henderson have to try to make up for at the tertiary stage. He thought his Dear White Central would clarify his problem and help find an answer, but he knows now how hard that’s going to be.