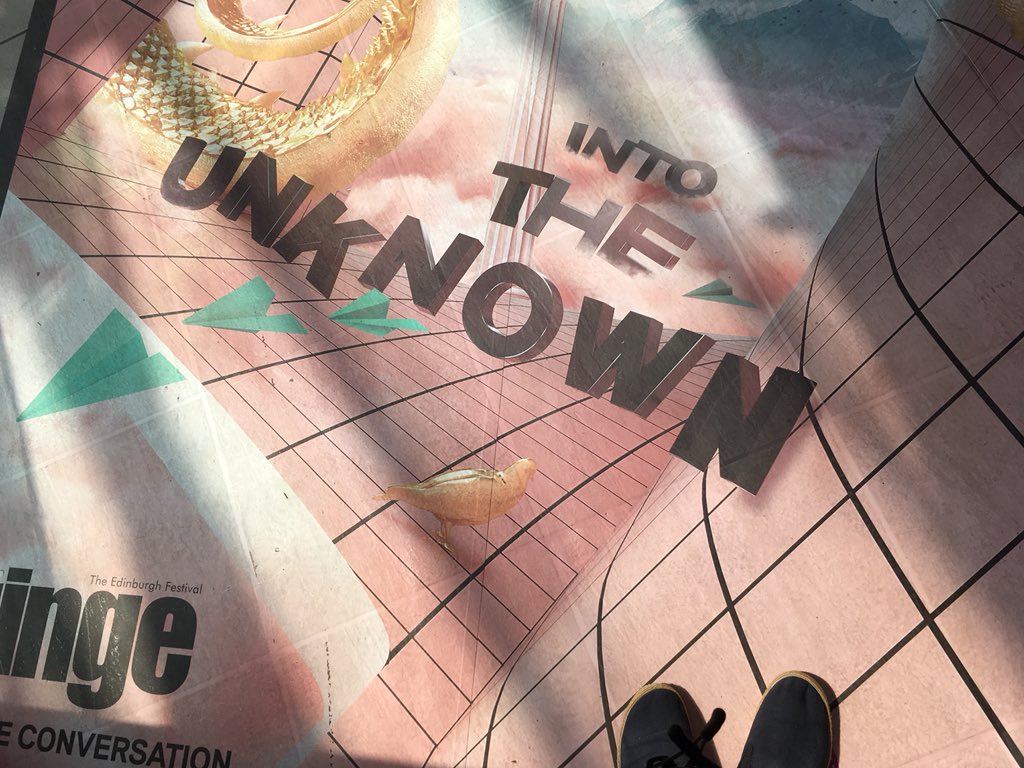 Will Brexit kill the Fringe?

We leave Europe next March and all the visa exceptions and reciprocal arrangements that keep our cultural wheels oiled will go too, with the hard Brexit that looks more and more likely.

The Edinburgh Fringe opens  a week today, and as we look forward to  the cornucopia of dance, comedy, cabaret music, drama, opera, poetry, circus and art forms we didn’t know were art forms, 3,500 shows coming from 55 countries offering 57,000 performances (700 of them free) in 317 venues we can reflect that this may well  be the last time we will have on offer such a panoply of joyful cultural expression. And not just in Edinburgh, throughout the kaleidoscope of summer festivals this country has made its own artistic characteristic.

It’s not only me that’s saying so, but yesterday the House of Lords itself issued the direst of warnings to the government about what its head spin into a no deal Brexit will mean to our culture, stopping the flow of cultural talent both ways across the Channel.

It comes in a report, Brexit: movement of people in the cultural sector, from the influential Lords EU home affairs sub-committee, and it says that existing rules for non-EU artists and performers require a minimum salary, which is higher than many cultural organisations can offer, will from March apply to Europeans.

The cultural sector, it says, makes a “profoundly important contribution to the UK's society and economy, and to its international image and influence”. Cultural sector workers are highly mobile and have thrived on collaboration with people from all over the world.

But according to the Chequers white paper, the government wishes to "take back control" of the UK's borders by ending the free movement, but there is virtually nothing in it to say what it will mean in practice. That’s half the problem; the other half is that the Chequers paper is in such peril it’s had to see how any of it can survive.

So their lordships want two visa options written into the negotiations: to extend the permitted paid engagement and permit-free festival arrangements to EU citizens, and to offer a multi-country, multi-entry short-term touring visa for EU citizens, with a reciprocal commitment for UK citizens going to Europe.

Michael Jay is a certified toff. Winchester and Magdalen (PPE, of course), he could have been prime minister or archbishop of Canterbury, but started his working life as a VSO teacher in Zambia. He set off on his diplomatic career deep in the John Le Carré era, working in Washington, New Delhi and Paris. Before heading up the FCO’s European and Economic Affairs section. He was our man in Paris the night Princess Diana died and then became head of the Foreign Office.  He retired into a life peerage in 2006.

“Individuals working in the UK cultural sector are highly mobile and have thrived on collaboration with people from all over the world. The country benefits enormously from the sector's contribution to its economy and society, and it makes an important contribution to the UK's international image and influence” he says.

But the government is in automatic deaf mode to anything the House of Lords says, whatever the eminence and sagacity of the mouthpiece. So go to Edinburgh next week and enjoy it as if it will never be the same again.

and what the Lords said here https://www.artsindustry.co.uk/news/1258-lords-warn-culture-will-suffer-without-brexit-deal