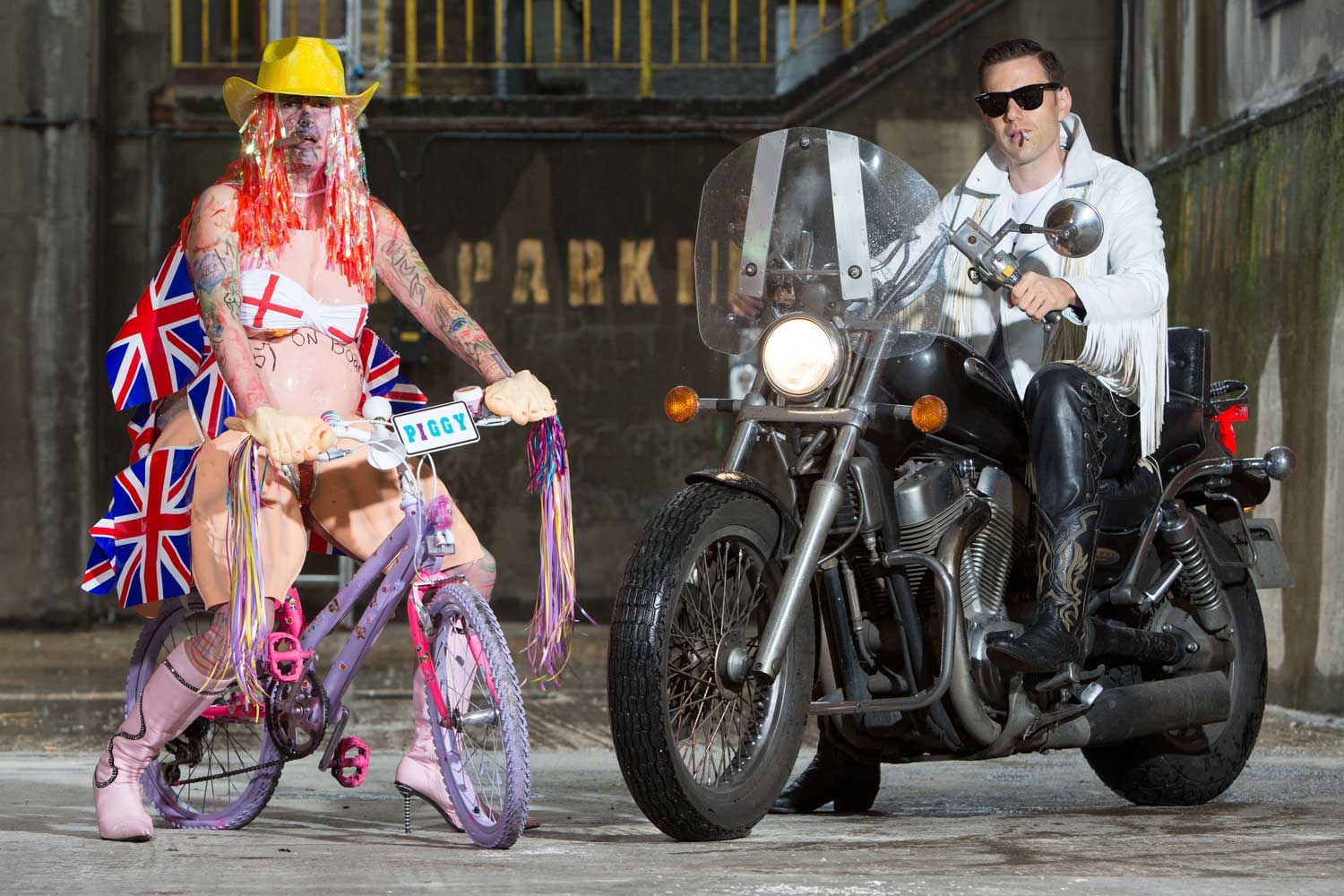 TAITMAIL Time for artists to stop speaking for themselves

Next week is Tessa Jowell’s memorial service, and I hope there will be space in the tributes for mention of her greatest achievement, the most democratising event in Britain since the war: the 2012 Olympics.

As culture secretary she set the blueprint from the moment the games were won in 2005. The sport was more or less confined to London, but by lacing the progamming with culture she made it truly national as well as international, involving all four nations in the UK. Millions of non-sporty people got involved for experiences which seemed unforgettable, thanks to the lottery funded year-long Cultural Olympiad. How short our memories have proved to be.

No-one then could have foreseen that in six short years we would be faced with a complete inversion, with Britain isolating itself and the likelihood of at least one of the nations splitting away.

And artists, so much a part of the community spirit that lifted us in 2012, are getting increasingly vociferous writing to the press, to the prime minister, to the BBC, but to complain about what Brexit will mean to their livelihoods, not to the communities they were so happy to be part of a couple of elections and a referendum ago.

Devised alongside the Cultural Olympiad was Create London, set up initially by Hackney Council on behalf of the five London boroughs directly involved in the Olympics, to find ways for artists to contribute to the lives of city dwellers, with a particular focus on London’s East End. It was done by a music programmer, Hadrian Garrard, who still runs it ten years later but now as an independent charity and Arts Council NPO.

Claiming to speak for Britain the protestors, he says, have missed the point. “They don’t realise that no-one is listening except people that agree with them” he says. “The arts do not represent the views of the British public. People that go to the arts are a minority”.

Now an associate with the Barbican, Create worked with artists to create the likes of You Me Bum Bum Train, the zany immersive theatre experience; it was behind Station House Opera’s international success Dominoes; it gave the first commission to Assemble, which later won the Turner Prize, to create a cinema under the A12 flyover at Hackney Wick built by 2,000 local volunteers.

Even so, just 2% of the East End’s population engage with the arts.

There are 14,000 artists living and working in the East End, so it’s inevitably dubbed “the creative capital of the world”. But, nearly all on short-term sub-leases, they are leaving, forced out by housing prices that have turned homely, down-at-heel Shoreditch, for instance, into a City dormitory. So Create is building a House for Artists in Barking where artists and their families can live and work in perpetuity on truly affordable rents, provided they spend at least half a day a week each making art with the community; it is starting an even bigger project of the kind with the Arts Council in North London; and other cities, Manchester, Birmingham, are calling on it for advice. But spaces and cash are needed for developments that knit art into neighbourhoods, and while local authorities are on the whole willing but fundless, central government couldn’t care less.

And for Garrard the shocker came with a report Create commissioned with the Barbican and others, funded by the AHRC, Panic! It’s an arts emergency. It found that the arts and creative industries are the least representative in terms of the British population than any other sector, and the least socially mobile. It's a heavily networked, closed industry, “so you could say it’s the most elitist”.

So when artists are forced out of Hackney there’s no local outcry as there might be if a favourite pub was forced to closed.

There’s a view that communities such as Dagenham, one of the few London areas to vote leave, did so because they felt neglected by government, their sensibilities ridden roughshod over as their amenities closed and their incomes plummeted.

Had artists been more concerned with those communities their creative voices might have made the open society we cherish to flourish instead of lurking friendless in the Fortress Britain we are about to become.