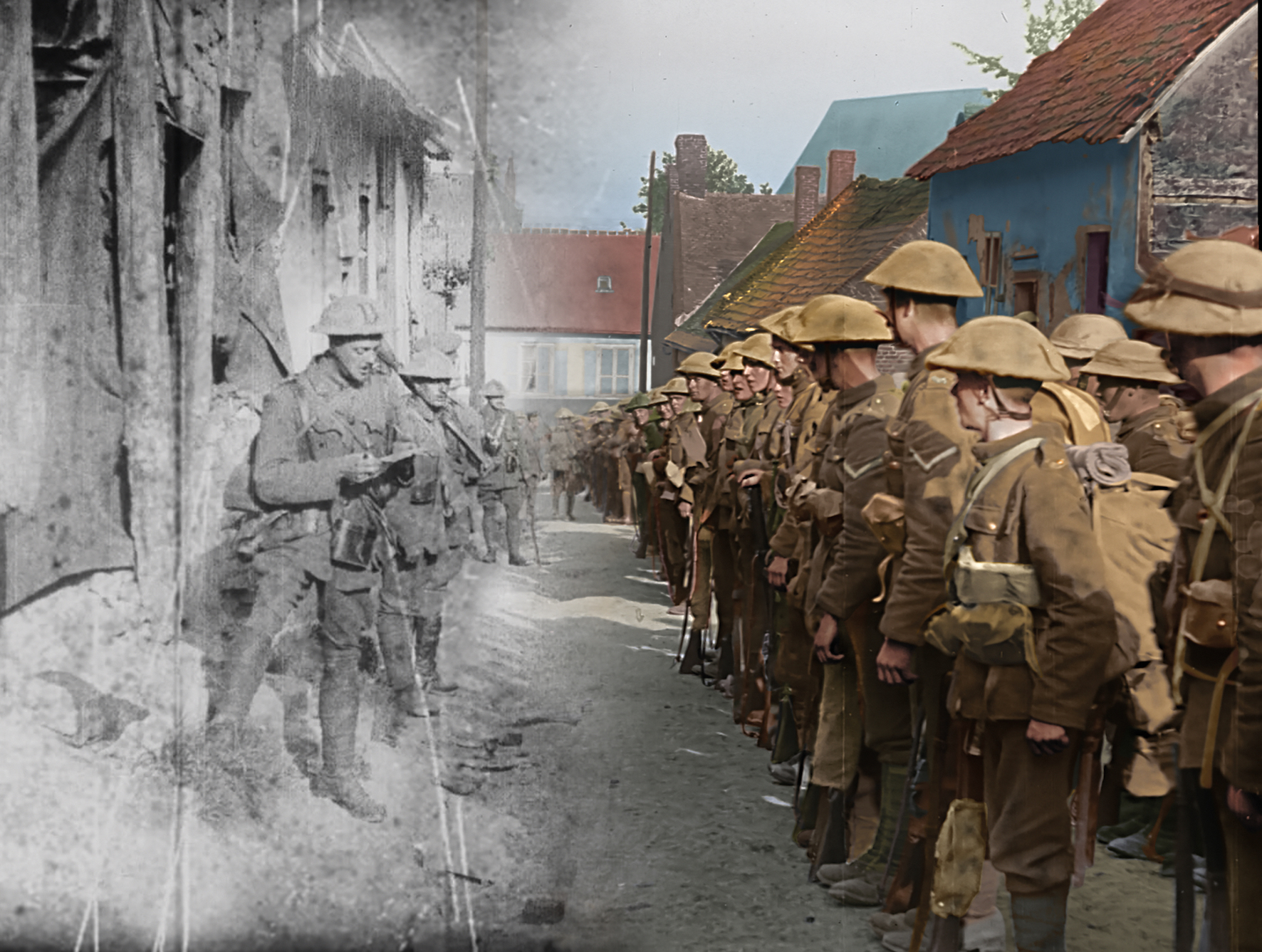 Halfway through her brief tenure as culture secretary, Maria Miller did the only thing she will probably be remembered for, apart from standing down in the face of an expenses complaint. The expectation was for some kind of Westminster Abbey affair with a full set of royals and military on parade, but Mrs Miller had something else in mind.

In a bleak hall in the Treasury - because her predecessor had flogged off the DCMS building in Cockspur Street - flanked by the massively scowling communities secretary Eric Pickles and the Cultural Olympics mastermind Jenny Waldman, she announced that the First World War would be commemorated across the nation and by artistsThere would be some nominal government start-up funding, but whatever else was needed would have to come from partnerships, sponsorships and philanthropy.

It was hard to take it seriously. It was announced with less than a year to go to the centenary date, and there seemed to have been no official thought about it hitherto. The chances of any kind of justice being done to such a huge subject seemed so remote as to be out of sight.

But the apparent reluctance of the government to do anything about this biggest ever (so far) man-made catastrophe was not matched by others. Mrs Miller made her announcement less than a year after the London Olympics which had been turned into a national event by interlacing the sport with culture, and this would be the same – but for five years, not one. In the end the cost was £50m.

Waldman gives Miller a lot of credit. “She saw the cultural possibilities that artists could be at the heart of this” she told AI.“The Olympics had been such a celebration, but the arts could have a role to play when things are altogether more sombre and serious. It’s still a national event, a water cooler moment, when artists would have something to say to make a connection between that time and people now.

But before the first event happened Miller had gone, and what Jenny Waldman and her team went on to achieve from that inauspicious start was a change in our understanding not only of the First World War but of our world and the people living in it 100 years ago. The BBC and Imperial War Museum leapt on the wagon to set it rolling from the beginning, and outside London the towns and cities that had got a slice of the Cultural Olympics knew what the Waldman touch could do for them. It’s the spirit of Liverpool 2008, Hull 2017.

Probably the most profoundly affecting element was almost at the end, Peter Jackson’s They Shall Not Grow Old, for which the film director - who happens to be an amateur World War One historian and expert in the digital remastering of old film – spent two years in the IWM’s film archive and the BBC’s audio records creating a modern film of people 100 years ago who are not only like us, they are us. We could see at last at first hand that these Tommies were there because they wanted to be, for reasons which might be alien to us now but had a lot more to do with comradeship than patriotism.

But there seemed to be a constant stream of artistic interpretations of the Great War’s themes, from 2014 onwards, without flagging. Right from the flow of poppies gushing from the Tower of London into the moat around it by the installation artist Paul Cummins and the stage designer Tom Piper.

There were the Dazzle ships, the first attempts at naval camouflage, updated by Peter Blake among others. There was Jeremy Deller’s and Rufus Norris’s We’re here because we’re here in which 1,400 volunteers dressed up in WWI costume marking the first day of the Battle of Somme turning up in railway stations, shopping malls, Tube trains and other public spaces and handing out cards with the name, regiment and date of death of a soldier. There was music from Damon Albarn, costumes from Vivienne Westwood, art from Yinka Shonibare, drama from Katie Mitchell, poetry from Simon Armitage.

And there were artists’ responses to other things happening at the same time, like women’s suffrage, and the Spanish flu which killed more than twice as many as the war. And at the last trump there was Danny Boyle, etching more than 14,000 images of victims of the war on beaches around the country, with readings of the poem commissioned from the Poet Laureate.

“What we said we could do was to get contemporary artists to look at it afresh, to meet historians, look at the archives, and then release them to be creative in directions nobody else had gone” Jenny Waldman said. Will they ever get the chance again?