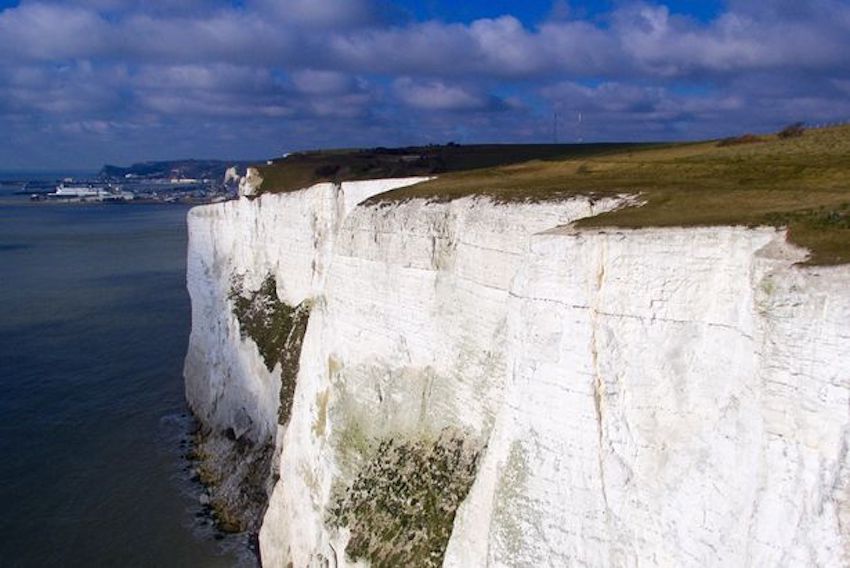 We’re on the brink. The political arrogance, diplomatic blundering, economic obfuscating and cultural ignorance have led the cultural industries to the top of Beachy Head and about to step off. Or are we?

Might the cliff edge actually be a push-off point to a new and exciting commercial future for an already globally successful brand, especially for film, TV and photography?

Research by the Journalistic consultancy for the marketing website OnBuy.Com https://onbuy.com shows that while UK industries generally have been faltering since Brexit was decided on 23rd June 2016, in spite of uncertainties elsewhere the creative industries are booming with the Creative Industries Policy and Research Centre recording a record contribution to the economy of £101bn in 2018.

And that prosperity is sprouting in unexpected places. After London (108,000) the highest employment rate in film, TV etc, is at Slough (15,000), and the highest gross added value employment rate in the business at 9.73% is, who’d have known, in Penzance. Using Nesta’s Creative Nations Nesta research tool not just looking at film and TV but everything from advertising and visual and performing arts to IT software and publishing, OnBuy finds that Manchester has over 1,000 creative industry businesses employing nearly 13,000; High Wycombe has more than 500 enterprises with 1,800 jobs, and even Ipswich has 110 employing 1,170. This sector is employing 1 in 11 of us.

With £20m and more a year being pumped into the sector deliberately to lure new talent, scale up businesses and boost existing skills, looks like an unstoppable juggernaut

But Europe is by far the cultural industries’ most important market, both for selling our products and for recruiting the best talent. According to the body that represents them, the Creative Industries Federation, it’s that juggernaut that this week is finally heading over the cliff of the no-deal Brexit that seems more and more inevitable. It will cause, says the Fed’s CEO Alan Bishop, “extreme damage”.

And it’s specifically the hardest-drawn of Mrs May’s red lines, the closing of our borders, that’s the trip wire.

“The free movement of goods, services, capital and people have underpinned the sector’s success and our ability to attract talent, tour freely, and trade on our doorstep is vital to the ongoing success of the creative industries and to the UK as a whole” Bishop said yesterday.

He cited the Fed’s Global Trade Report which said that 40% if the UK’s creative industries believed no deal would damage their export chances, and 21% would move abroad under the circumstances. That report is a year old and Bishop isn’t offering an update, but terror of no deal has intensified since January 2018 rather than eased.

It was then that the business secretary, Greg Clark, pledged his support to the creative industries as part of his industrial strategy and he has been a survivor in a turbulent year for  the Cabinet, but the talk a year later is that he is one of the three or four Cabinet ministers who will walk out if Parliament can’t stop Mrs May taking the UK out of Europe with no deal allowing smooth commercial exchange. The political speak has become so garbled over this that it is hard to know what is actually being said, but if he goes we know where we're bound: not the open sea beyond, but the rocks below.