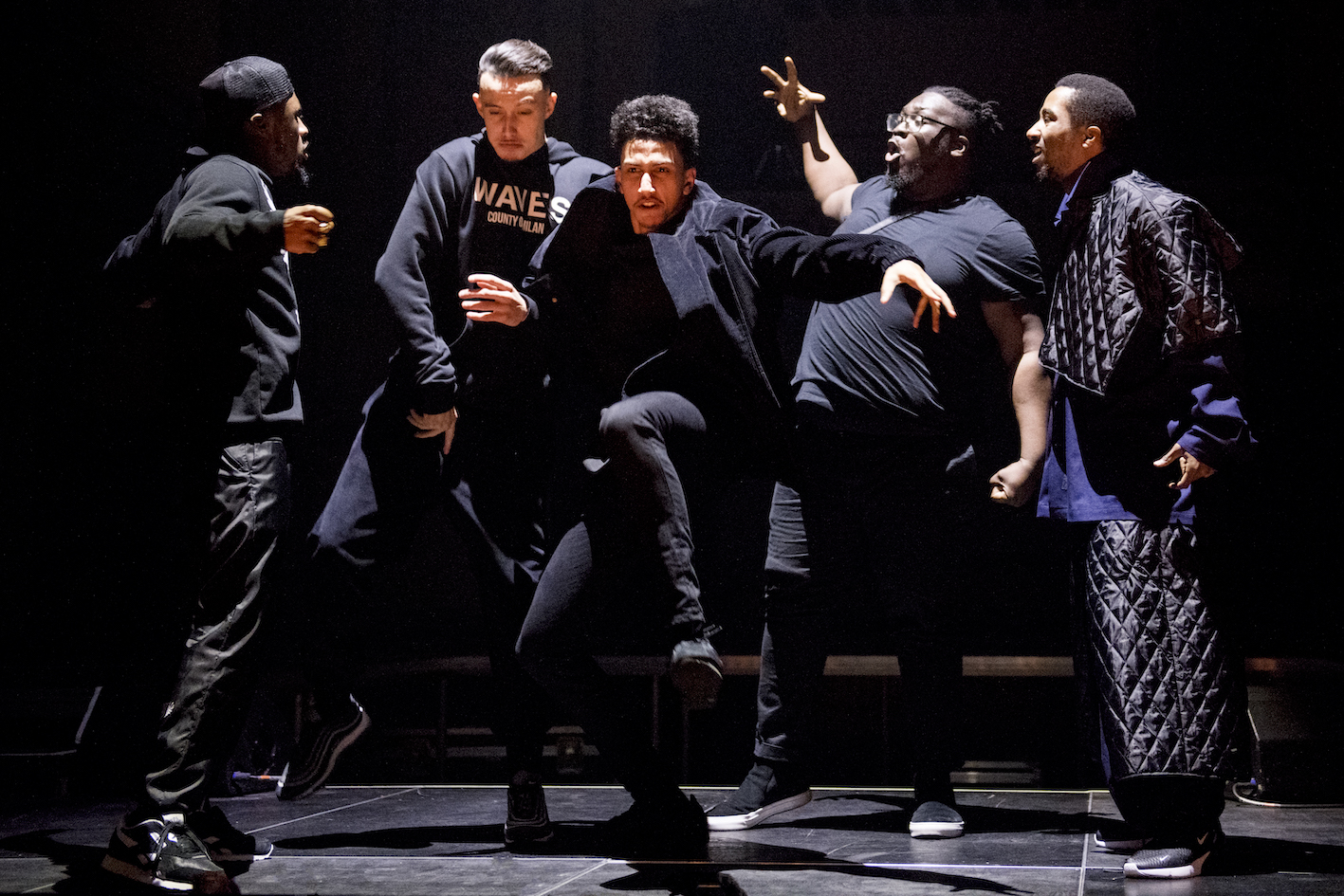 TAITMAIL Twinkling under the Stratford gloss

Post-Olympic Stratford is booming. The V&A, Sadler’s Wells, University College London and even the London College of Fashion are all settling in at the Olympic Park, or what Boris Johnson called Olympicopolis. It’s getting a £2.3bn international quarter for global corporations, the 34-storey Sky View Tower and the 14-storey City West Tower. Even the multi-storey car park by the station is to turn its top level over to a roof garden.

But Stratford, this property developers’ paradise, is in the London Borough of Newham – population 350,000 - where the highest percentage in London, 35.6%, are officially low-paid and the poverty rate is 37%, ten points higher than the London average. Only neighbouring Tower Hamlets is lower. 72% are from non-white backgrounds and for 62% English is a second language. Since Stratford won the Olympics in 2005 property prices have risen by 71% (though the growth in affordable housing here is now the fourth fastest in London), and last year Newham had the highest murder rate in the capital.

Newham is also a young borough, with 53% under 30 and 22% under 15, and they are unlikely to see any benefits from the property boom. “I don’t think the Olympic legacy is living on in the communities that we’re working in the heart of” says Polly Risbridger, director of the regional dance agency here, East London Dance. “There’s such a lot of disinvestment and public funding cuts, there are social challenges that prevail in Newham.

“We have to take those existing communities with us and make them feel part of the change that is happening” she goes on to say: dance is only part of what ELD has to do.

It is a grassroots charity, working at street level with all ages but especially with the young, and its accomplishments have brought street dance such as hip-hop to a level that means it is now a module at the University of East London, the first.

ELD began as a group of schoolteachers anxious to ensure dance happened in the area’s schools, setting up the East London Regional Dance Council. Now it has developed into a kind of social physician in the East End, mending wounds and building relationships through the universal languages of dance and participation. ELD even put the first East London non-professional dancers on the Royal Opera House stage.

It does it not by imposing programmes on behalf of higher authorities, as was once the approach. It is through partnerships and collaboration, with the likes of Sadler’s Wells, East London University and the Arts Council for sure, but more importantly with the young people themselves. Every month somewhere in the borough there is a performance by its Youth Dance Company, which has its own artistic director, in which youngsters aged between 14 and 19 can learn, perform and even choreograph – “a place where young people can come and build their passion for dance” Polly Risbridger says. Its Youth Advisory Board is for youth to advise the ELD.

On Friday the partnership with local arts organisations manifests itself in ELD’s biennial Ideas Summit, a kind of market place where ambitions and achievements are shared, mulled over and developed. And there’s the Ideas Fund, the part if the day where enterprises pitch to a panel of “dragons” - Sadler’s Wells, English National Ballet, the London College of Fashion, the Redbridge Drama Centre and ELD – the winners of which will get not only investment but mentoring and business advice. Among the 15 pitches will be an installation-based performance featuring a group of multi-ability and cross-disciplinary female dancers; a project using dance to inform and educate children about positive well-being and mental health; a new producing and touring company spearheading the work of black female choreographers;adance documentary to bring about a wider understanding of dyslexia and the direct link the condition has to creativity; and a platform event for female hip hop creatives.

But East London Dance has its own ambitions too. With the music development organisation Urban Development ELD has made another partnership, with the developer Vastint, to move next year to a purpose-converted Victorian warehouse with 21stcentury facilities installed, Sugar House Island, to create what is to be called the National Talent House for Urban Culture. It will be the first centre in the UK devoted to offering an aspirational space to free the potential of musicians, composers, dancers, choreographers and producers, with connections to and enable progression to further/higher education, employment and enterprise, which will also be an incubation hub.

It shows, you could say, the grassroots growing to meet the stars.