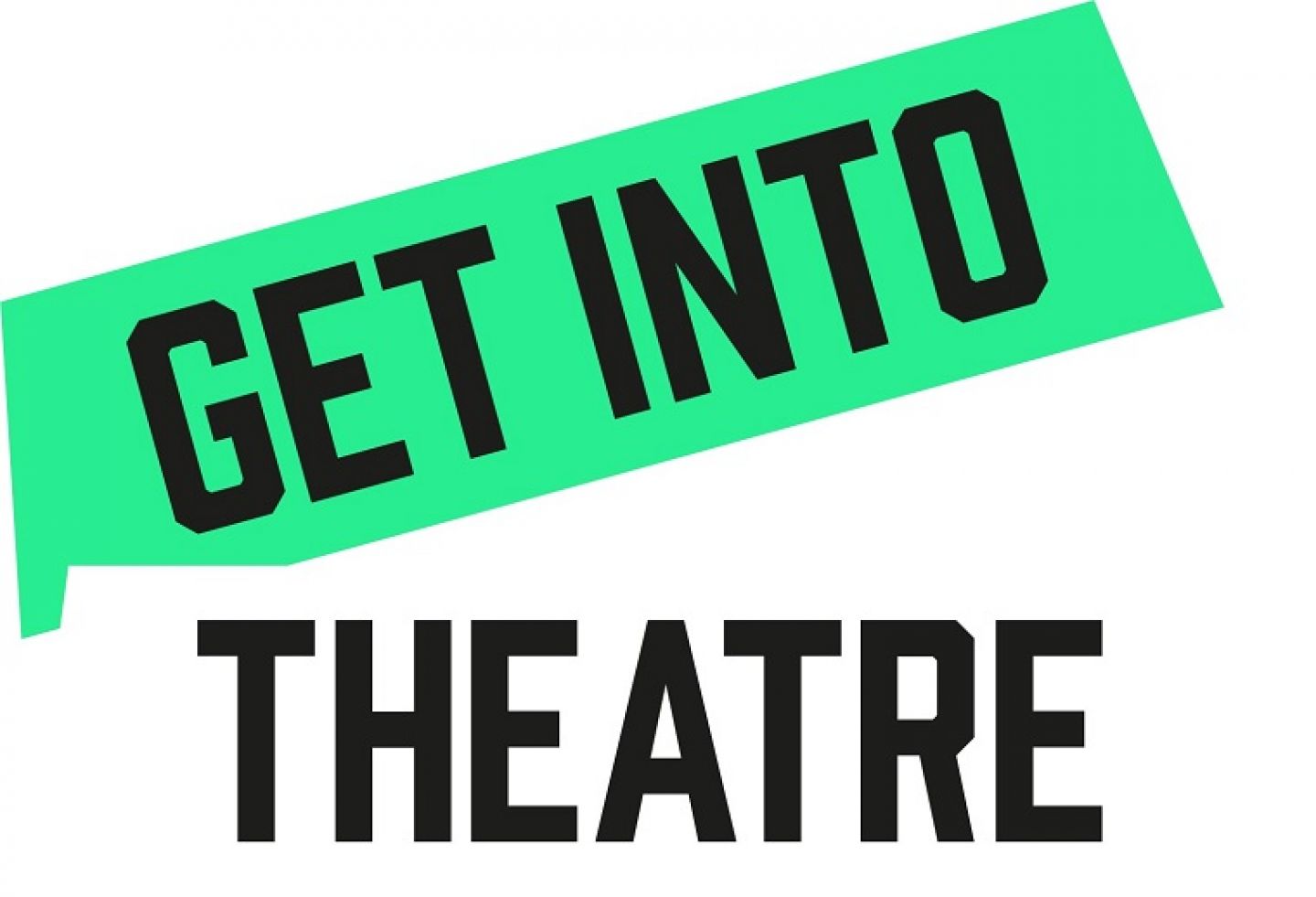 TAITMAIL Forget farming, it’s the arts that counts in a modern economy

Since the referendum, there’s been a lot of talk about cars. As in “the German car manufacturers will force the EU to come to a deal” or “the UK’s car industry will flee the country if there’s No Deal”.

So vital are cars that the views of Honda executives are sought on the latest twist in the negotiations over Brexit, while the Society of Motor Manufacturers are in a revolving door at Downing Street, conferring with Theresa May.

When we are not talking about Brexit and cars, we are discussing Brexit and farmers. Practically every week some hapless reporter in suit and wellies is tramping over a Somerset field, anxiously interviewing a son of the soil about life after the Common Agricultural Policy. If they are not on the land, the newsmen and women are at sea, asking fishermen as they are hauling in their nets what will happen when, or if, we Leave.

All perfectly understandable, you might think. Aren’t these the key industries of the nation? Shouldn’t the media be examining the impact of Brexit on these pillars of the economy?

Well, yes and no. New figures released in a recent report, as revealed in AI last month, show that the arts and culture sector has outstripped agriculture as a contributor to the UK economy.

The report, compiled by the Centre for Economic and Business Research and using data from the Office of National Statistics, reveals that the arts and culture sector added £10.8 billion to the economy in 2016. Furthermore, the value of arts and culture as an industry rose by £390 million from 2015 to 2016, more than agriculture and some areas of UK manufacturing.

The sector now supports 360,000 jobs and brings the government £2.8 billion in tax. Since 2009 arts and culture has grown faster than the economy as a whole, and labour productivity here is higher than the UK’s as a whole too.

If you include the wider creative industries, including advertising, architecture and the like, the creative sector dwarfs the motor industry.

And yet, where is the media interest in the views of the arts world? Where are the reporters stomping the aisles of theatres asking directors for their worries about Brexit? Where are the interviews with dancers rehearsing or sculptors in their studios? Where are the Downing St summits for the leaders of the Arts Council or the British music industry?

Sadly, as Arts Council England chair Sir Nicholas Serota rather ruefully put it when introducing the CEBR report, people still tend to think of the arts as “nice to have” rather than “an essential part” of our industrial life. Actually, Sir Nicholas, it’s worse than that: the average person in the street views the arts as not a proper job, unlike mucking out the stables, driving a tractor, fitting the tyres to a brand new model of the Range Rover. The arts - painting pictures, putting on plays, making music, it’s just a hobby, innit?

Why should this still be a common view, when all the statistical evidence demonstrates that the arts is a major part of the economy and a vital part of our export drive, that it creates jobs and boosts prosperity?

Part of the responsibility for this situation lies in media inattention. There’s minimal coverage of the arts as an industrial activity on the mainstream media – when she arts make the pages of the nationals or the screens of the major TV and radio channels, the discussion is always about content. Is this a good production of Henry V? Is that UK-made movie an award winner? Is this exhibition worth seeing? What’s turning up at the Edinburgh Festival?

All these things are important, of course. But missing from this coverage is any consideration of the commercial and business end of these operations. It’s almost as if they spring ready-made from the minds of their creators and appear magically in a gallery, on a stage or on the screen, when the reality is that there’s a host of processes and people involved in ensuring that a work of art can be seen.

Our education system should take a fair share of the blame too. Of course, we study great drama, literature and art. But again the discussion is all about content. Schoolchildren study literature and drama but there’s little or nothing in the curriculum about actually making it.

Does it matter if the public don’t know how a play gets from page to stage? Yes it does, because if we don’t know anything about the way arts are made, if we aren’t aware that there are jobs to be done in lighting, stage management, the engineering of massive sculptural projects, the publishing of books, the creation of video games, then we won’t see the arts as an economic sector worthy of our attention.

So it’s a pleasure to see that the Andrew Lloyd Webber Foundation and UK Theatre/Society of London Theatre have produced a new website dedicated to showing young people all the job options in theatre and the different ways to make a start on a theatre career.

It’s full of information on training and studying, funding, scholarships and awards, secondments and internships that will give more young people a chance to see what opportunities exist. They should go further and organise school visits backstage to theatres or TV studios and film sets. Indeed, why can’t schools themselves take their students to an artist’s studio or a sculptor’s workshop or a design agency?

In his response to the report, Serota adds that more traditional industries would be using the latest figures to demand further investment to create more jobs and more economic benefit in communities across the country. He and Arts Council England should be doing exactly that. But they should also be leading an education programme to get the British public to understand exactly what the arts actually means in a modern, forward-looking economy.