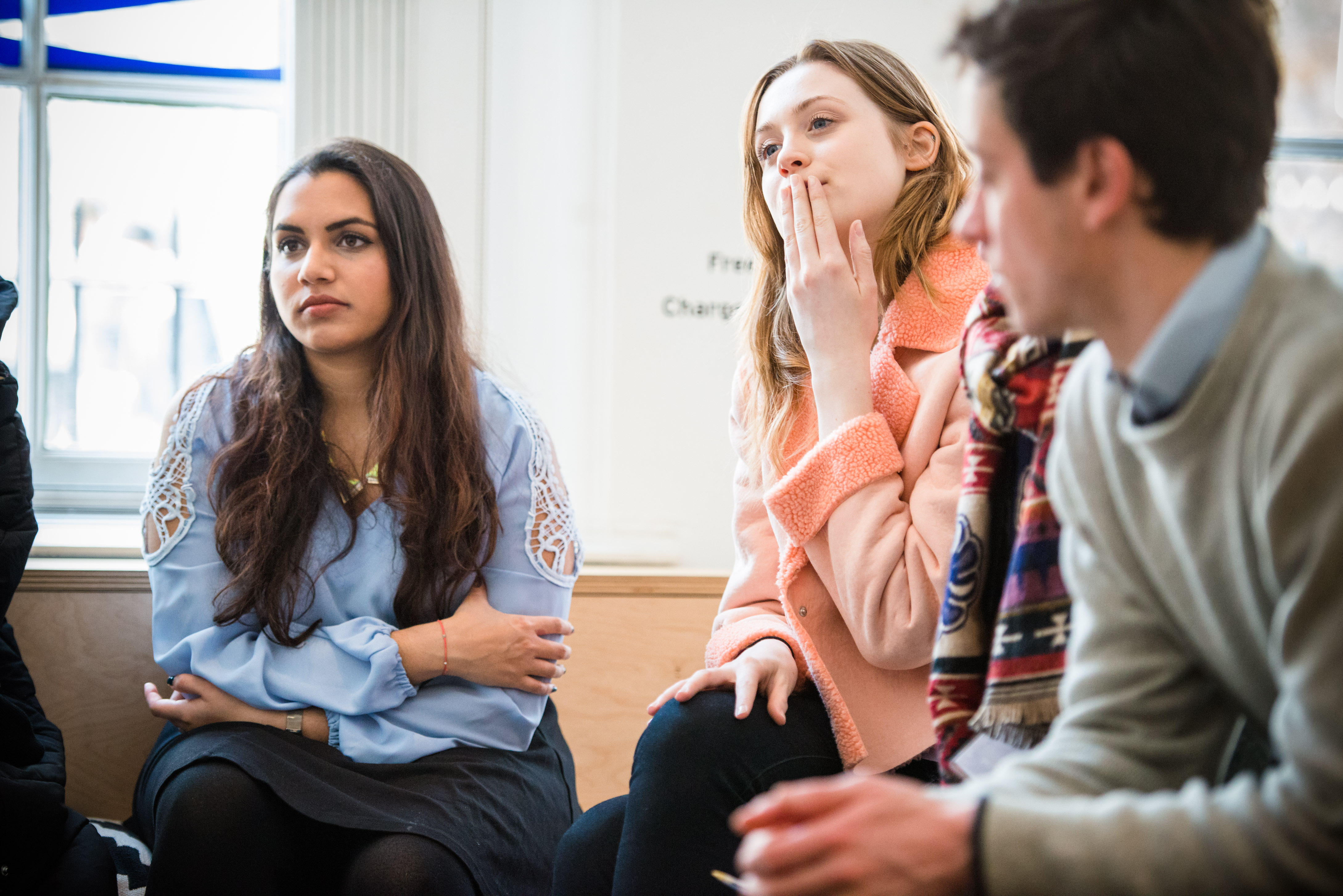 TAITMAIL Time for the arts to stop cheating the poor

One shouldn’t be surprised, in this retro world of ours, but young people from poorer families are still being excluded from arts careers by the old boys’ network, the “affinity bias”, and those that do make it are paid an average of £6,800 a year less than their more affluent colleagues.

Employers are not bothering to advertise jobs, they go to family members and “people like us”, and they’re still operating on unpaid internships, the gateway to careers in the cultural industries, which the socio-economically disadvantaged cannot afford to do.

Arts Council England is fond of its woolly target words. We’ve had “talent”, “access”, “excellence”, all rather vague and hard to focus if unexceptionable, but nevertheless seen as qualifications for getting funding

But now the mantra word is “diversity”, usually taken to refer to the racial, sexual and sometimes disabled kinds. A new report out today begs to take the term appreciably wider, to include socio-economic diversity.

Last year’s Panic!report from Create London for the Creative Industries Federation showed 12.4% of the workforce in working class people in films and TV came from working class backgrounds, 18.2% in music and performing arts, 12.6% in publishing and 21% in museums and galleries, to pick just a few.

In other words, according to Socio-economic Diversity and Inclusion in the Arts: A Toolkit for Employers published today by Jerwood Arts and the not-for-profit consultancy The Bridge Group, higher socio-economic backgrounds are over-represented in most creative occupations, particularly in leadership roles; conversely, those from poorer families are stumped by not having the right networks, the right set of cultural references, and knowing how to present themselves well. It uses data and case stories from the Weston Jerwood Creative Bursaries, a nationwide programme now nine years old that encourages arts organisations to expand their diverse recruiting

The 2010 Equality Act covers gender, sexuality, disability and ethnicity, but not this fundamental diversity. “Without this protected status, social-economic background will remain an under-researched, under-funded, ‘hidden barrier’ in the arts” the report says.

It wants arts organisations to include in its questions for applicants details like their kind of secondary school, whether they qualified for free schools meals, what their parents’ education was like, and what their parents’ job was when the child was 14. Aren’t young people from the wrong kind of socio-economic background going to fee even more conscious of it – “We’ll give you a job if you can prove you were starved as a child”?

But the toolkit it has put together covers hiring, inclusion and progression, data monitoring and analysis, early outreach, leadership and external advocacy, and this data is for disinterested research only.

Hiring: advertise all jobs lasting more than four weeks - and pay wages; and be vigilant for opportunities for the socio-economically disadvantaged; don’t use jargon, or ambiguous terms like “talent” and “excellence”; focus on skills and competence rather than experience and qualifications.

Design and targeting: have an outreach strategy with schools.

Evaluation: get feedback from participants in diversity programmes to test its value,

People: appoint a champion for socio-economic diversity, ensure your board is diverse.

Internal engagement: keep an ongoing conversation with staff about socio-economic diversity at meetings.

External advocacy: get involved in diversity events outside the organisation, and collaborate with other arts organisations.

You’ll need a substantial toolbox for that lot, but the aim as absolutely right. The problem is that it is far too complex an operation for most small arts organisation to contemplate. – then, so was fundraising and they’ve got the hang of that all right.

But who is going to do this, in a cash-strapped, people poor, little arts organisation? And who is the volunteer who won’t mind the inevitable resentment from people who “haven’t got time for this nonsense”? Yet it’s important, and ACE and the charitable sector are going to have to find a way of bending legislation and making socio-economic diversity the norm, not a politically correct add-on.