In his Edinburgh Fringe mime show, The Letter, Paolo Nani was trying to open a bottle and pour a glass of wine from it without using his arms.

He was struggling to pull the cork with his teeth, one of the funniest parts of the hour-long show, when a woman stepped up from the audience, opened the bottle, poured a drink for him and went back to her seat. The actor could only sit and stare. He broke his silence to say, in his heavy Italian accent, “I been doing this 20 years and for first time, I don’t know what comes next!”

The woman, from Lisbon, had been to the Fringe for every one of the last 23 years, and no-one will know why she decided, unbidden, to make herself part of the show, probably including herself. But the Fringe does that sort of thing to otherwise normal people. There's an enchantment, and there are no barriers here, least of all between audience and performer.

This is my first Fringe for 25 years or more, and things have changed. Not the acts so much, but the three major Fringe venues then, the Assembly Rooms, the Gilded Balloon and the Pleasance, have now become four with Underbelly, and as a Fringe Society committee member told me they have become like corporates with a firm grip on the franchise. The Fringe even has its own chief executive now, and while the Pleasance, for instance, had a single space back in the early 90s, now it has 27 in three venues. The Assembly Rooms, once confined to a redbrick building on George Street, now splurges over the city, and George Street itself is closed off to accommodate Assembly’s – as the brand now is - pop-up venues. 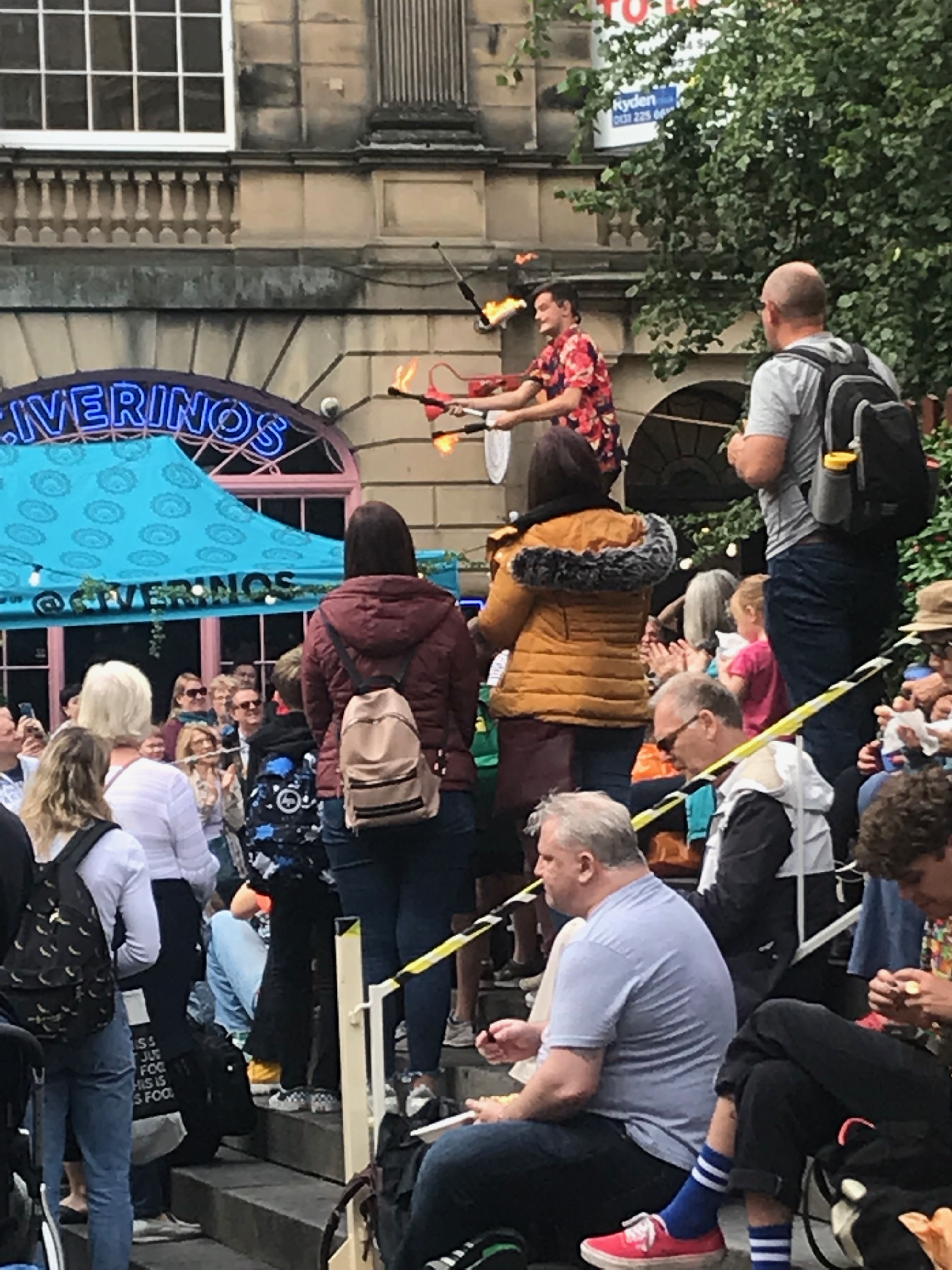 But it’s harder than ever for artists to do the Fringe. They have to fund themselves entirely, which means finding and renting accommodation, and £600 a week for a room in a house is usual; they may not have to pay rent for their venue, but they will have to split the box office with the landlord 60-40; they have to pay £300 to be in the official brochure, £500 for the big four; the only other publicity is posters and handbills, which will cost around £8,000, plus £25 an hour for students to hand out the leaflets, and every single poster site you see is bought via Out of Hand Scotland; at the top end they might hire a PR, another couple of grand.

This ought to be a PR’s paradise, and for some with 50 or 60 clients each it is, and they will use interns to do the legwork, some of whom will be paid. But most of the publicists are lone agents with eight or ten shows to push, and if they’ll be lucky to break even. They come for their clients with whom there is often a quasi-parental relationship, for professional cred and because they love it.

There’s always some sort of controversy around the Fringe. This time it is the citizens of Edinburgh showing resentment for the “over-tourism”, the affront to the dignity of this historic old city, the “exploitation and festivalisation” fingered by a new campaign against turning Auld Reekie into a theme park. But it’s also three short weeks in which small local fortunes are made, and for some the rents charged to performers is another scandal.

Back then there were things, like Archaos Circus with its chainsaw wielding performers, that couldn’t happen now, but there’s an anarchic Free Fringe of stand-ups making jokes from their own neuroses, and most of them will go home penniless. And there are old favourites like Arthur Smith, this time with the story of his dad Syd, just an ordinary copper around Bermondsey and Lambeth. Festival themes this time include climate change, gender identification, mothers and fathers and, for some reason, Leonard Cohen, and what I saw last week you probably can’t this week. 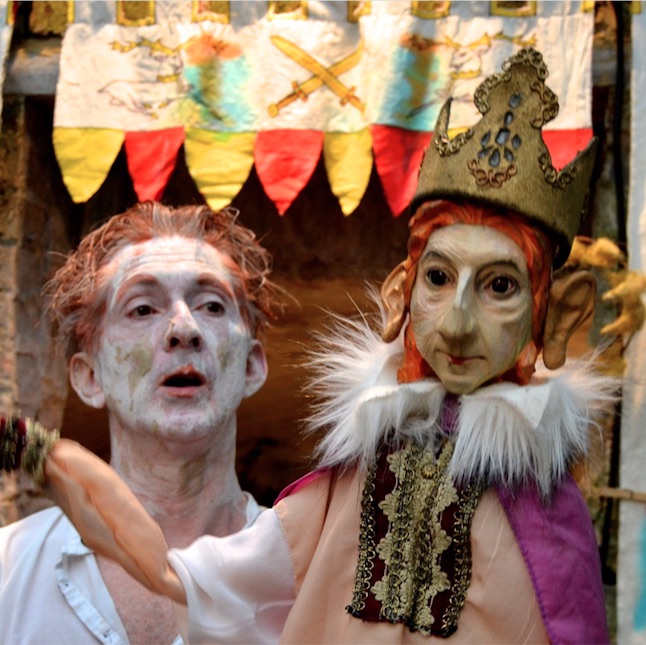 But there were memorable things, like Paolo Nani’s ingenious (normally) silent routine which is old comedy and as hilarious as it’s always been; the more contemporary drag artist Ty Jeffries – son of Lionel – in his It's Miss Hope Springs that incorporates his own very good compositions, swatch of Coward, taste of Sondheim, through which he tells his supposed story of a “showgirl” (“I went to Berlin where I made a film, Bratwurst in Tiffany’s, and I think I’ve burnt all the copies now”); and a truly unforgettable Puppet King Richard II in which Gregory Gudgeon and Lucas Augustine give the more or less whole play, perfectly spoken, but with puppets ingeniously fashioned from woollen gloves and hanks of wool yarn as well as some beautifully carved, so that for me a somewhat tedious Shakespeare was made thrilling by two consummate performers that left the audience of 17 speechless – at the end the lights go out and there’s a silence, and Gregory whispers “Do you think they know it’s over?”

Seventy-two years on, with all its faults, it never will be.