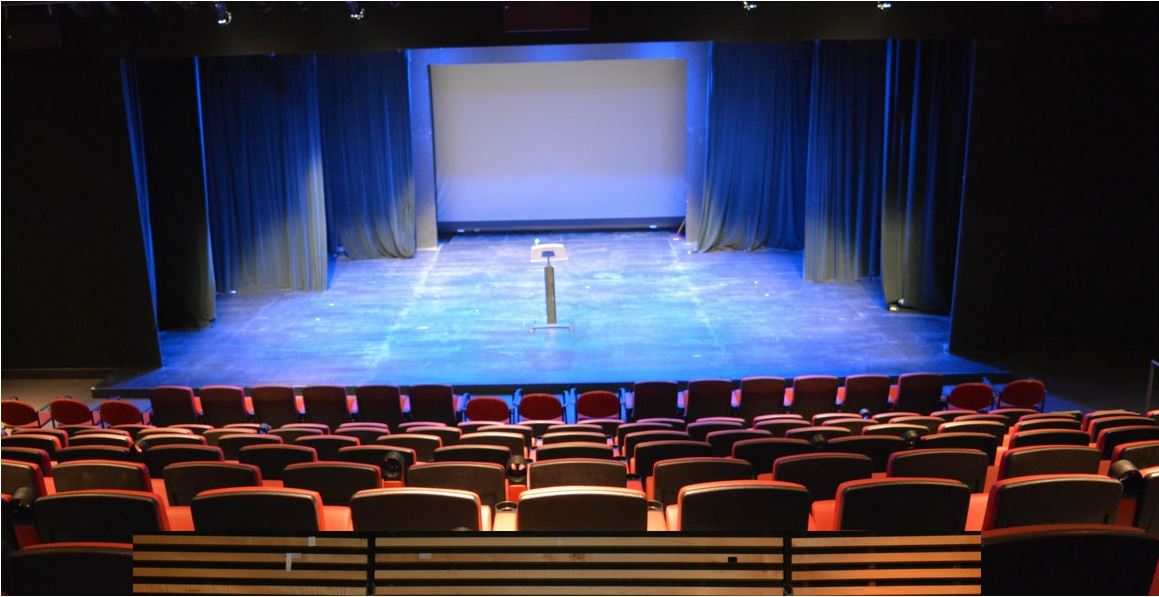 TAITMAIL The show doesn’t go on

This is the week the coronavirus crisis really hit the industry, with a tsunami of closures affecting every single sector of the cultural world, from theatre to television,  museums to music venues.

The scale and speed of the lock-down has been shattering for everyone working in the arts. Only a week ago, box offices were still selling tickets for shows that producers and audiences were confidently predicting would go ahead. Everyone was sticking to the old showbiz mantra ‘The show must go on’. Now that the show is cancelled for the foreseeable future, what happens next?

Optimists will say that this is a blip. The virus will peak and then subside. Once restrictions are relaxed, audiences will return as theatres re-open and the indelible link between the public and the arts will be restored. The pessimists will say that the closure of arts venues could be long lasting and in many cases permanent, as the fragile finances of many cultural organisations are exposed to a long shutdown, with a catastrophic drop in income only partially assuaged by an inadequate Government-backed rescue operation.

The Jonahs may be justified in their outlook. The figures that are now emerging are devastating. Advance ticket sales have fallen by 92%. Freelances, on which most of the industry relies are reporting to their union, BECTU, that 70% of them will not be able to pay their bills. A survey of grassroots venue members by The Music Venue Trust found that over 40 percent had experienced a noticeable downturn in gross income over the past week, while 38 per cent had noticed an increased number of fans buying tickets but not coming to gigs.

Caroline Norbury of the Creative Industries Federation also points out that many arts organisations simply don’t have the cash flow to wait for the current government aid programme, which is designed to avoid disaster. “Once they’re gone, they’re gone. We need the government to come up with something which really recognises the crisis.” she says.

Museums are also concerned about the long term effects of even short term closures. The Museums Association has called on the government to use the £120m currently earmarked for the Festival of Britain 2020 and the new £250m Cultural Investment Fund to be spent on emergency organisational support.

But all is not doom and gloom. An extraordinary wave of support is washing over many arts organisations as ticketholders waive refunds and reach for their credit cards to make solicited and unsolicited donations. Mayfest, the Bristol based organisation which was forced to cancel its biennial theatre festival in the city, after 18 months of hard work, found itself inundated with      supporters offering cash help. In Dorset, a jobbing musician has been overwhelmed with offers of cash after he revealed in a local newspaper he would have to sell his guitar to make ends meet.  Staff at Poole’s Lighthouse have been moved to tears by the response of audiences to their plight as regulars told them how much the arts centre meant to them and spurning the offer of refunds.

Artists and artists organisations have also been rallying to help each other. Dozens of support networks have sprung up for arts workers. A host of major stars are offering their fundraising services. Theatres, opera companies, and bands are streaming their plays and concerts in the absence of live audiences. The BBC is stepping up to the public service plate with its Culture in  Quarantine strand, recording live performances to “give British culture an audience that can’t be there in person”.

And finally, the viral videos from Italian towns and cities showing neighbours singing arias from their balconies demonstrates just how important music is to bolstering the collective spirits of the community. Already these scenes are being replicated in the UK as self isolating choir members sing in ‘virtual’ ensembles via the social media networks.

Which highlights the notable absence in this surge of artistic philanthropy of the giants of social media, the so-called ‘content aggregators’, Google, Facebook and Twitter. Anyone who has spent any time on any of these media will be aware that much of their content is provided free gratis and for nothing by artists of all stripes. Much of the liking, tweeting and browsing by which their substantial revenues are generated, depends on the creative work of comedians, visual artists, writers, actors and directors.  So where is the payback at this time of crisis for these ‘content creators’? Do we see Zuckerberg and Co put their hands in their substantial pockets to help out? Facebook’s profits last year were upwards of 7 billion dollars. Surely some of this could go towards investment in the creative world that keeps the tech giants in gated mansions? It really is time that the social media entrepreneurs recognised their responsibility and directed their philanthropic efforts in the cause of creativity.

If the coronavirus pandemic has taught us anything, it has allowed us to rediscover the importance of the state in keeping us safe, the idea of public service and the value of collective endeavour. A new political settlement must follow, so let’s make sure that when this crisis is over, that we put the arts front and centre of the debate.