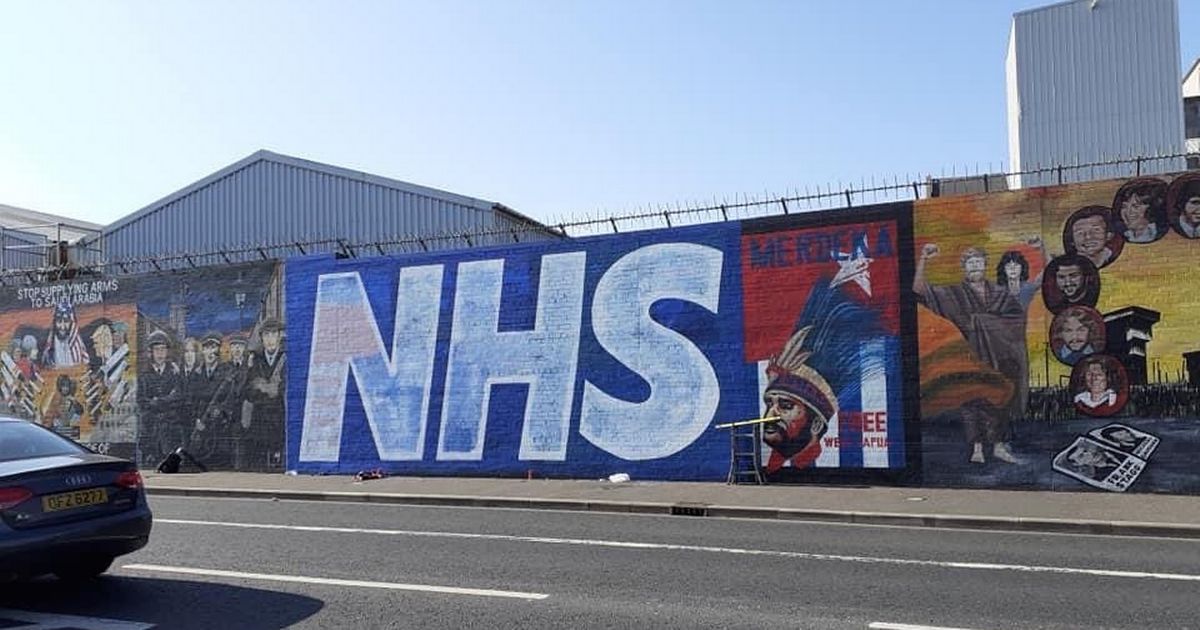 It’s hard to lift the gloom these days, as the cultural industries survey the wreckage of the Covid-19 crisis and the hapless efforts of the UK government to address it.

The Creative Industries Federation, the Music Venues Trust and dozens of other arts bodies are growing increasingly frustrated at ministers’ inability to look more closely at the impact of the lockdown on a business that depends for so much of its lifeforce on people not social distancing. The government’s “exit strategy”, or what we can actually divine of it surrounded as it is by secrecy, seems to envisage a gradual return of economic life as businesses adjust to social distancing rules. Shops, offices and factories will slowly lumber back into life as employees keep two metres or more from each other going about their everyday tasks.

It's anyone's guess how this is supposed to apply to theatres, concert halls and pubs and clubs with music, where the whole point of the exercise is that people enjoy art together in a large group. The optimists in the business can envisage a mixed economy of live and livestream events, with a small audience paying a lot more to be able to turn up in person, buy a drink at the overpriced bar and smell the sweaty efforts of the performers. They will be augmented by a much larger audience sitting at home on their sofas, cheap supermarket alcohol in hand, watching the play, the opera or the band on their big screen and paying a fiver for the privilege. On the other hand, the pessimists say that the reopening of live venues will have to await the arrival of a coronavirus vaccine in 12 to 18 months, with the government having to pay to keep the business on life support until that time.

What’s not in doubt is that the next few weeks could prove to be a watershed for the arts business, and that it’s vital to get across the message that live art is in a unique position in a world where pandemics are a major threat. The more people who get that message, the better the outlook for all of us.

The occasional shaft of sunlight does appear through the clouds, though, and the response of the world’s mural artists to the Covid crisis is heartening. Too often the street artist is a forgotten factor in a world dominated by galleries, even in the age of Banksy. But there’s something uniquely democratic about the work of an urban muralist, whose gable wall daubings can potentially reach many thousands more people than the art market hotshots favoured by gallerists. Indeed, one Denver gallery has reacted to its enforced closure by hiring a billboard truck to drive around the streets with examples of the larger works of art that would normally adorn their walls.

So the more talented graffiti artists have responded to crisis with style and wit. Like the colourful, geometric mural by local artist Mauricio Ramirez in Milwaukee depicting a front-line medical worker in prayer, or the wall painting in Berlin of a figure bearing a close resemblance to Gollum from Lord of the Rings coveting a roll of toilet paper. Other street artists, from Poland to Portugal and Italy to Iran, have used their skills to ram home messages about social distancing, or the impact of lockdown on domestic abuse, or even the relationship between Hong Kong and China.

Political graffiti is second nature in Northern Ireland, where murals establishing the superiority of one tradition over another have been a feature of gable walls since the beginning of the 20th century. In recent years, there’s been an attempt by local authorities and the Arts Council of Northern Ireland to replace many of the more militaristic and threatening paintings with softer, more community-oriented works depicting more neutral themes, particularly the region’s many sporting and artistic heroes. Everyone from Van Morrison to CS Lewis have their own slice of vernacular architecture devoted to their achievements.

But no grant incentives have been needed for Northern Ireland’s thriving community of mural artists to celebrate the importance of the NHS in the current crisis. All over Belfast, Derry and other towns in the region, Republican and Loyalist areas have been adorned with new murals featuring NHS workers depicted as heroes or angels with messages of support or exhortation. One mural even features the 100-year-old Captain Tom Moore, whose magnificent fundraising efforts on behalf of health workers are the subject of a mural on an East Belfast estate.

Mark Logan, one of three brothers who has been painting murals for the past 20 years, said of his latest work: "It's all about recognising the work of the NHS. It doesn't matter what side of the community you're from, everyone is behind you". Professor Peter Shirlow, head of Irish Studies at Liverpool University, agrees, and adds that the appearance of the NHS murals marked an "important cultural moment" within Northern Ireland's society.

So if you want evidence that art really matters, there it is – on the wall. Please take note Mr Johnson, Mr Drakeford, Ms Sturgeon and Ms Foster.