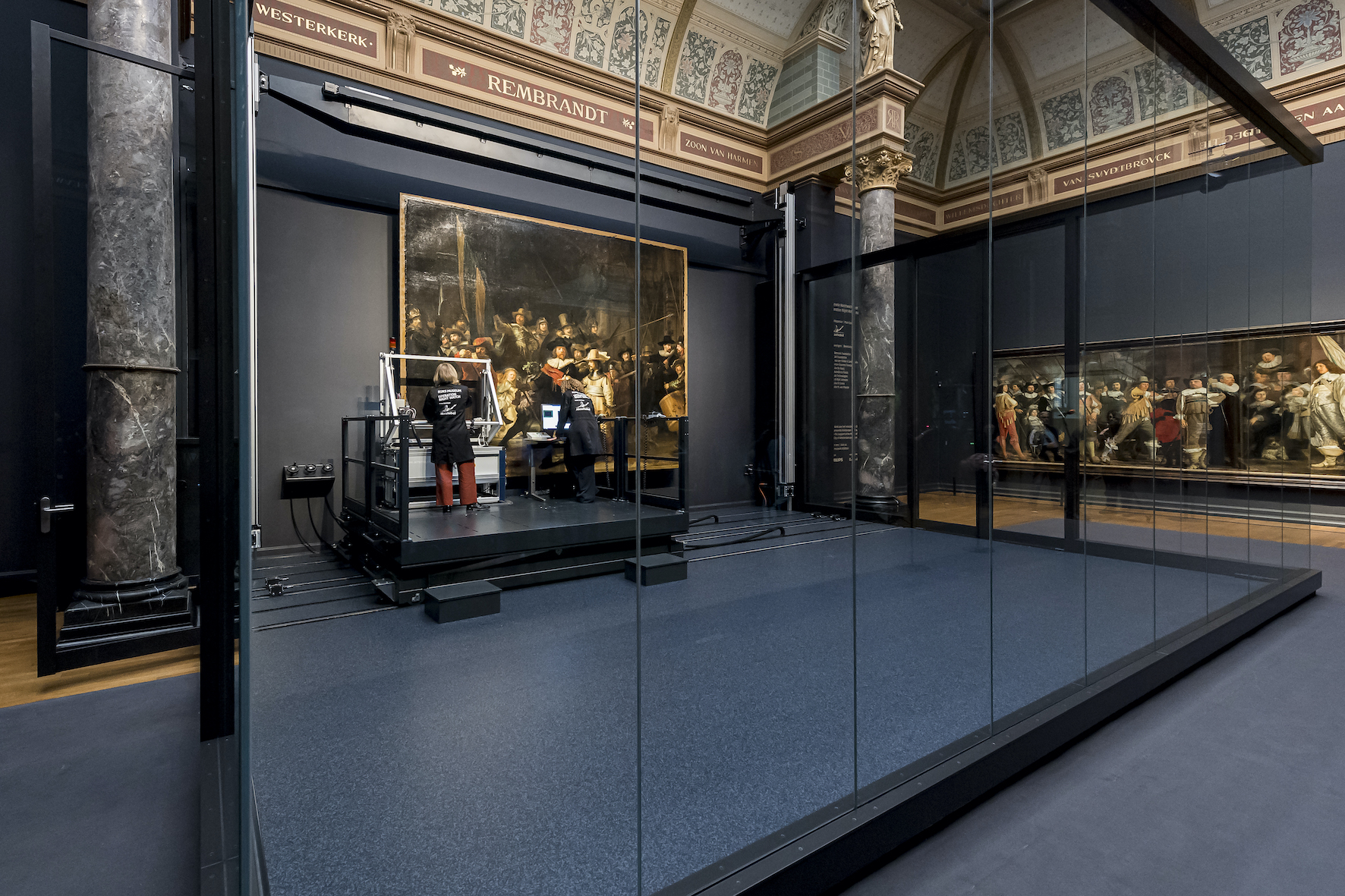 TaitMail Do our museums ever have to open again?

The irony of the National Gallery’s situation last Friday, the 75th anniversary of VE Day, was not lost on its director Gabriele Finaldi.

That day in 1945, and the following one, were the only days during the entire war that the gallery was closed to the public. Despite being hit nine times by German bombs there had been something going on there all the time, including the famous Myra Hess lunchtime concerts, temporary exhibitions, and a “Picture of the Month” brought up from the rest of the collection’s hiding place in the Welsh mountains.

Three-quarters of a century later, the place had had its doors firmly shut for six weeks, thanks to an entirely different assailant. “It is a very remarkable National Gallery story and we consider ourselves the heirs of Myra Hess’s spirit as we plan our activities while the gallery’s building is temporarily” he said. Yet while the gallery is able to offer online art lessons with talks from home by curators, staff recreating paintings and virtual tours of more than 2,600 pictures  there can be none of the activity on the premises there was 75 years ago. https://www.nationalgallery.org.uk/paintings/search-the-collection

Which begs a question posed, I recall, 25 years or so ago when a new Museum of the British was proposed a couple of decades ahead of its time by a cabal of academics, curators and writers. It was to have been a Millennium lottery project, a genuinely geo/anthropological exploratory museum mapping the development of British culture and set on the Greenwich Peninsula (the 02 Arena is there now) where there would have been a central explanatory narrative illustrated by images of objects computer generated and cast in 3D from satellite museums around the country to meet changing themes – language, migration, music, fashion, design, photography, sport etc. Suddenly it dawned on the group that they were conceiving a museum that no-one would actually have to visit – if museum-goers could see these collections housed around the UK via a computer programme, they could see them in their own homes. The scheme foundered, not because of that damascene visionary moment but through the intervention of politicians who wanted to erect an entirely different kind of museum of the British.

But here we are again, with that technology dreamed of by a handful of museological clairvoyants now at all of our fingertips, and not just the National Gallery but museums and galleries great and small making their collections at least partially available online, and even spectacularly enhancing the offer.

The Rijksmuseum in Amsterdam, for instance, has one of the most famous paintings in the world, Rembrandt’s The Night Watch, which of course you can’t go and see. Even if you could you wouldn’t be allowed close enough to examine this most fascinating of pictures in the way you can as of this week, because the museum has taken the lockdown period to create the most detailed photograph of the picture possible allowing you to examine it in the tiniest detail, down to particles of pigment – 528 exposures, 24 rows of 22 pictures each stitched together digitally for a final image of 44.8 gigapixels (pictured).  The purpose of the exercise is not just your edification but to help the ongoing restoration process on Rembrandt’s biggest canvas. When you will be able to see the real thing again is anyone’s guess, but even then you won’t be able to look at it in real life as you can now, virtually.  https://bit.ly/2WNGeLz

The government has said that museums and galleries would be in “step three” of the unlockdown, so that while smaller commercial galleries and auction houses can open, like schools, on June 1, larger public institutions can’t reopen before July 4. The Museums Association’s (MA) director Sharon Heal, though, muses that government guidance is not the first arbiter: “Clarity from governments about proposed reopening timescales is useful but each institution will be the best judge of when and if it is feasible to reopen and what support is needed to be able to do so” she says. https://www.museumsassociation.org/news/04052020-reopening-the-museum-sector-ma-statement?utm_campaign=1738989_04052020%20MA%20newsletter&utm_medium=email&utm_source=Museums%20Association&dm_i=2VBX,119T9,27M8CC,3Y00C,1

The fact is that many museums and galleries in both the subsidised and independent sectors are already so seriously in financial schtuck that they may not be able to open again, ever, so that the only way to see their treasures will be online. And if they can reopen, will anybody go? A survey this week by the Association of Leading Visitor Attractions shows that people are “highly cautious” about returning to museums and galleries – only 16% would go “as soon as the opportunity arises”. The sector has been super-imaginative about how to get their collections across to the outside world while they are shut, and they’re going to be just as inventive once they're open again in ensuring safe social distancing not just in their galleries but in their shops, cafes and restaurants, so vital to help make up for the income lost during their normally most busy time.

All this, of course, misses the point. Our response to art is emotional; we are moved by an instant of creative genius, and there is no way to experience that than in the actual presence of the object, in space and light designed to present it most sympathetically and presented with scholarship and a sense of theatre, alongside other art lovers who feel the same stimulus.

What you get online, however brilliantly presented, is little more than a catalogue entry. It is not the real thing.