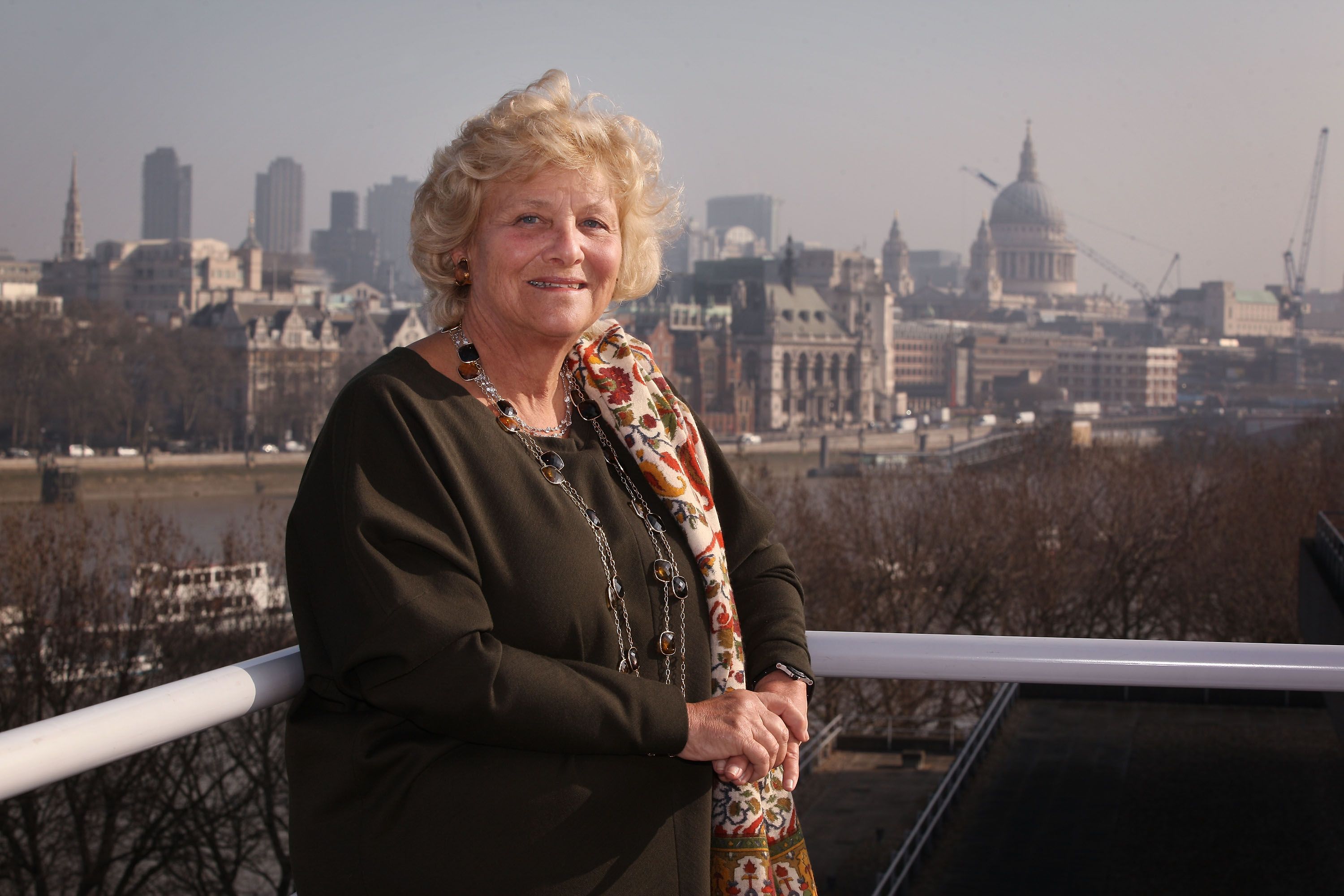 TAITMAIL Cultural education is a precious commodity too

Good news is hard to find in these pandemic-infused times, so let’s raise a cheer or two for the Clore Duffield Foundation, which is handing over £2.5 million to 66 cultural organisations across the UK to support their learning and community work during the Covid crisis.

The rescue package, which will go to cultural organisations as varied as the tiny Leach Pottery to the Tate, was prompted by the news that the vast majority of the Clore Learning Spaces had been closed since March. The Clore created 60 of them within cultural organisations a few years back to help them reach out to more children and adults through top class educational programmes.

But Covid-19 has closed the spaces, and despite a heroic effort at finding new ways of connecting with audiences using digital methods, all but one of the Clore grantees has remained close. These new cash grants are designed to enable them to re-open safely by contributing to the extra running costs that entails.

Dame Vivien Duffield (pictured), founder and funder of the foundation, explains its thinking. “During the gradual reopening of their host institutions, we realised that none of the learning spaces except one had reopened, and unfortunately to this day, most remain closed” she says. “This donation is to help the institutions take the necessary precautions, and where possible start their learning programmes in person. It is of course also to help retain and support the learning teams which are in danger of being dispersed”.

The Clore intervention is timely. The National Trust is embroiled in a major row as it seeks to claw back some of its Covid-induced losses by cutting its education teams. Earlier this year Hertfordshire County Council auctioned 450 of its unique collection of works by the likes of John Minton, Carel Weight and Keith Vaughan, art which had been painstakingly collected since 1949 to loan to schools. And all to raise the comparatively paltry sum of almost £500,000 https://www.artsindustry.co.uk/taitmail/2212-taitimail-not-so-much-a-dogwhistle-as-a-flogwhistle-for-our-museums.

Cultural education is priceless and Dame Vivien is right to say that for all their wonders, digital experiences are no substitute for the hands-on practical engagement with real works of art that comes with what has often been dismissed as “outreach”. As if contact with art should only really take place in the air-conditioned, light-infused spaces of galleries and museums.  Handling objects and artworks, talking with artists about their tasks and techniques, are for many children (and some adults) their first detailed experience of art. Unlike the buildings which house so many of our cultural treasures, cultural education opens doors which never close.

So what are we to make of Oliver Dowden’s missive to 26 major museums, warning them against the removal of controversial statues?

Apparently the Secretary of State for Culture, faced with an existential crisis in the nation’s culture sector - the imminent collapse of many local museums, a huge loss of jobs, possible bankruptcies among some of the nation’s “crown jewels” -  has nothing better to do than fire off a salvo in the so-called culture war, the phony conflict that grips the media and certain Tory MPs, though no-one else.

Leave aside the irony of a minister from one of the most avidly partisan governments ever seen in the UK accusing museum administrators of straying into “politics” by quietly shuffling the busts of slave traders and assorted colonialists from one part of their premises to another (as the British Museum did with the bust of its founder Sir Hans Sloane), what right does the government have to tell museums how to conduct their business?

Well, it seems that Dowden reckons that he who pays the piper calls the tune. His letter, also sent to Arts Council England and the National Lottery Heritage Fund presumably for information because they do not actually have any statues to display, contains a not very veiled warning: “The significant support that you receive from the taxpayer is an acknowledgement of the important cultural role you play for the entire country” writes Dowden. “It is imperative that you continue to act impartially, in line with your publicly funded status, and not in a way that brings this into question”.

Dowden adds that he wants to have a roundtable “discussion” of his important views on this subject. However, as a DCMS spokesman admitted that such a meeting would only take place “in due course” (civil service jargon for “when we get around to it, but don’t hold your breath”) can we assume that the government is just looking for a headline in the Daily Mail rather than posing a serious threat to the independence of our cultural institutions? Or is there something more sinister at work here, i.e. the creation of a safe space for conservative ideology, where dissident voices are neutered?