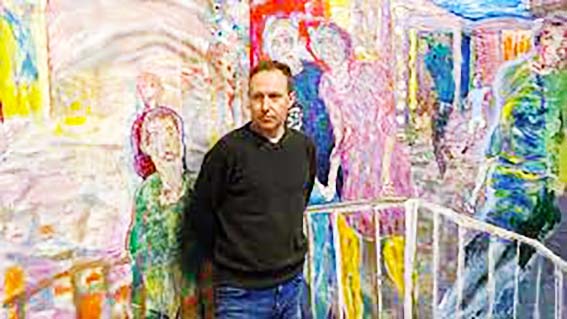 TAITMAIL My painting, my lockdown friend

Visual artists have suffered more than many in this pandemic, most of them being freelance and not eligible for the grants other self-employed have been.

Galleries and auction houses have been closed, art fairs haven’t happened. The Artists Relief Fund offered grants and had 56,000 applicants of whom 200 were lucky. One survey puts the average cash loss at £19,000 each.

Many have been going online and selling their own work while galleries have been closed, but even then are having to sell at an average 30% discount because the market has slumped. Even so, a new report this week from Artfinder shows that 61% of artists find online platforms more valuable now than galleries because of the pandemic.

But it’s not just the money. Selling online is not the same as meeting buyers face to face, as much a positive experience for the artist as for the buyer. A survey by ArtsNetwork showed artists were suffering with loss of enthusiasm, their studio was too far from home or them to go there, they missed the support of other artists they normally mixed with, they missed teaching and the interaction that goes with it. They lost inspiration.

And even with private and public galleries open now it will take time, probably years, to achieve any sense of normality.

But for one artist lockdown rescued him from the worst of grief when, a couple of months before Covid spread its baleful pall over the country, his wife of 30 years suddenly died.

Personally mild-mannered and genial, Andrew Litten had been an angry artist, a misfit whose work was intense, unconventional, challenging, upsetting – “I want the work to be disturbing – to me” he says. He has just opened his first London solo exhibition, Fragile Together, at the JD Malat Gallery in Davies Street, Mayfair, evidence of how tragedy and the lockdown have changed his work dramatically, probably for ever.

Born in Aylesbury Litten was precocious. He could always draw, could draw portraits from memory by the age of 12 and enjoyed life-classes after school. He went to art school but hated the competitiveness among the students, and the restrictive atmosphere and formulaic teaching; he dropped out and effectively gave up on his art, working as an assistant for a high street photographer touching up black and white images.

But the joy of his time at art school was meeting Emma Neame there. They fell in love, married and soon had two children, and Litten devoted himself to looking after them and supporting Emma’s career as an art historian and writer.

Then, through a friend, he got an invitation to visit the studio of the pop artist Richard Hamilton, and he was stunned by the ambition and the seriousness of the work he saw. He says it made him determined to take his talent more seriously, and the family uprooted and moved to Fowey in Cornwall, where he went back to painting in earnest. He found receptive galleries and a welcoming community of artists, and his career took off.

His work is certainly serious though often humorous too, and it can be called violent but not in terms of subject matter: the colours are strident, chosen for their emotional value; the narratives are everyday but use the powerful brush strokes and expressionist colour to explore inner lives of dependency, loss, fear, depression, sex, happiness, pleasure, anger, and it’s almost as if he’s fighting with his theme as he attacks the canvas. He has always been at odds with the art market, seeing the commodification of art as a betrayal of the spirit in which the work is made. He has always worked alone, no-one else sees a painting in progress. An image can take ten years to come to its final state, and he works alone. He is never lonely in his studio.

Emma’s death devastated Litten, now 50, and his children, 27 and 25. It was, he says in a huge understatement, completely life-changing.

His response was to work, harder than ever. Lockdown gave him the isolation he needed to cope with his grief while working with even more purpose than before. Last year the JD Malat Gallery mounted an exhibition about how artists had worked during lockdown, Isolation Mastered, with contributors selected by a panel of artists, curators and dealers. The response to Litten’s entry was such that Jean-David Malat offered him a solo show which is on until June 6. Litten had found a friendly face in the London art market at last.

All of the paintings in the show and the few sculptures have been made since lockdown. Although he worked intensely alone, he kept in touch with his artist friends via text and email, discussing the complexities of living in a pandemic, never their art.

But Litten’s art had changed dramatically thanks to the lockdown, he says. “It gave me a new intensity, and it’s given the work a new gentleness as well” he says. “I want more warmth than I did, more compassion”.

He quotes Maggi Hambling who said that we need to make friends with our art to do it well. “Empathy, I’ve found, is a very powerful thing, and art can prompt empathy. I think lockdown suddenly made it very clear that she’s right. I really do need to make this work my friend”. 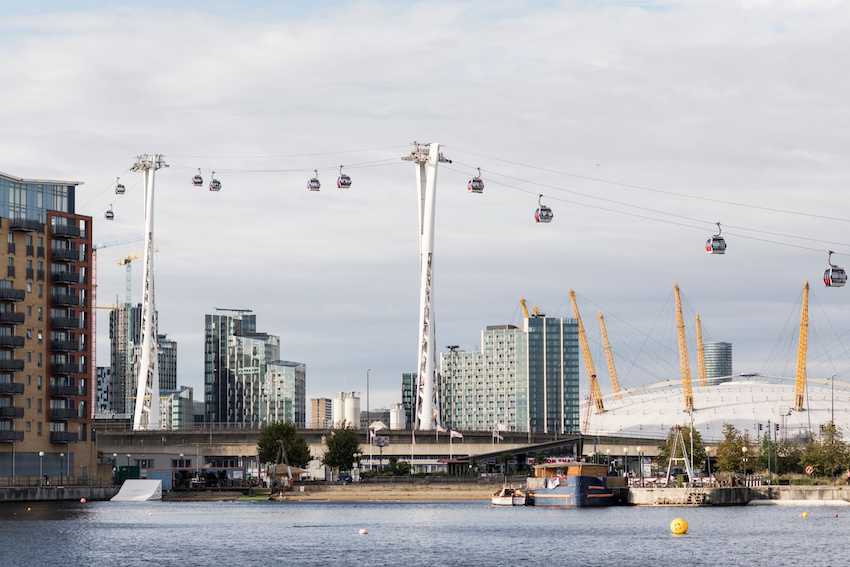 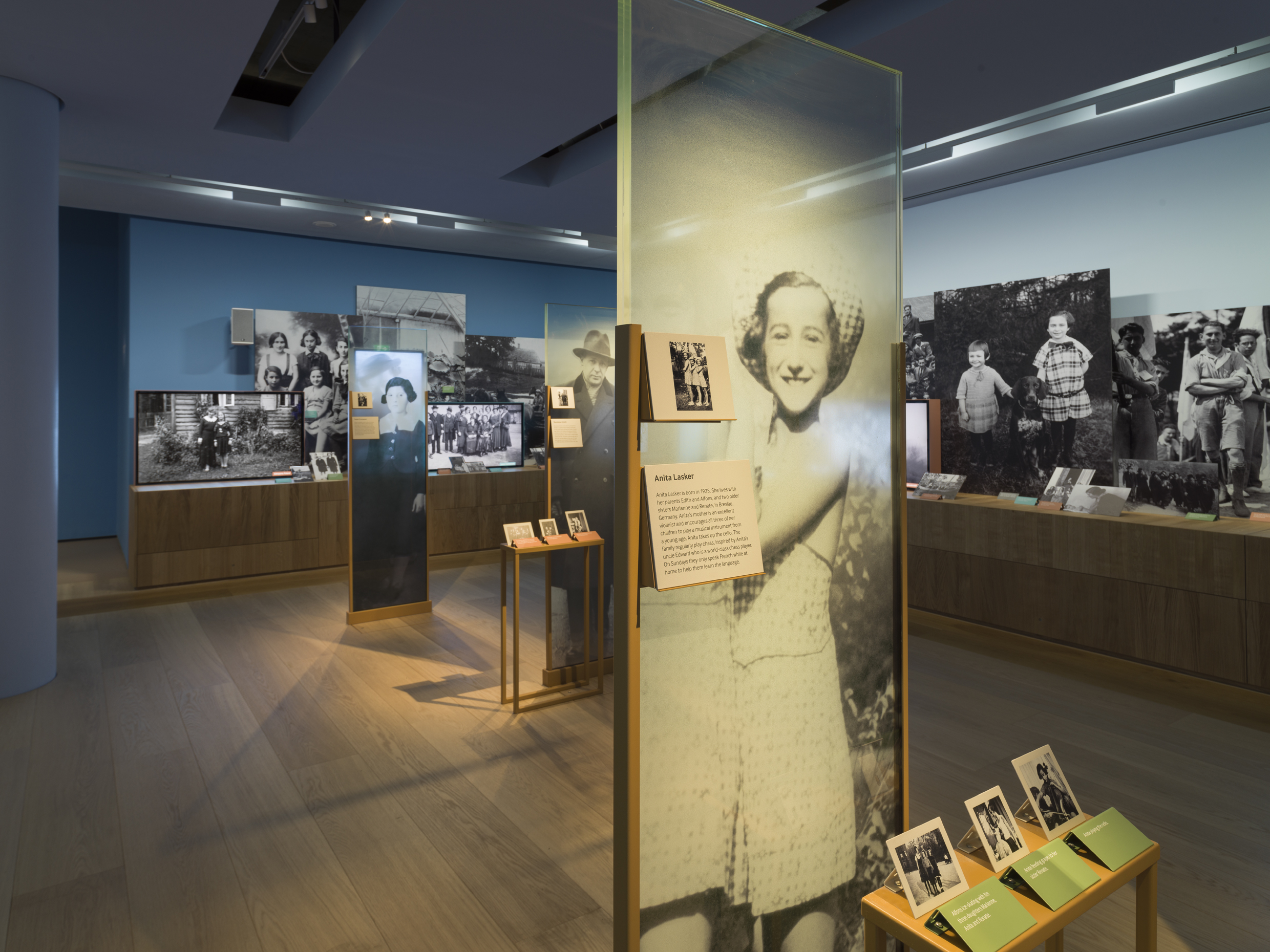 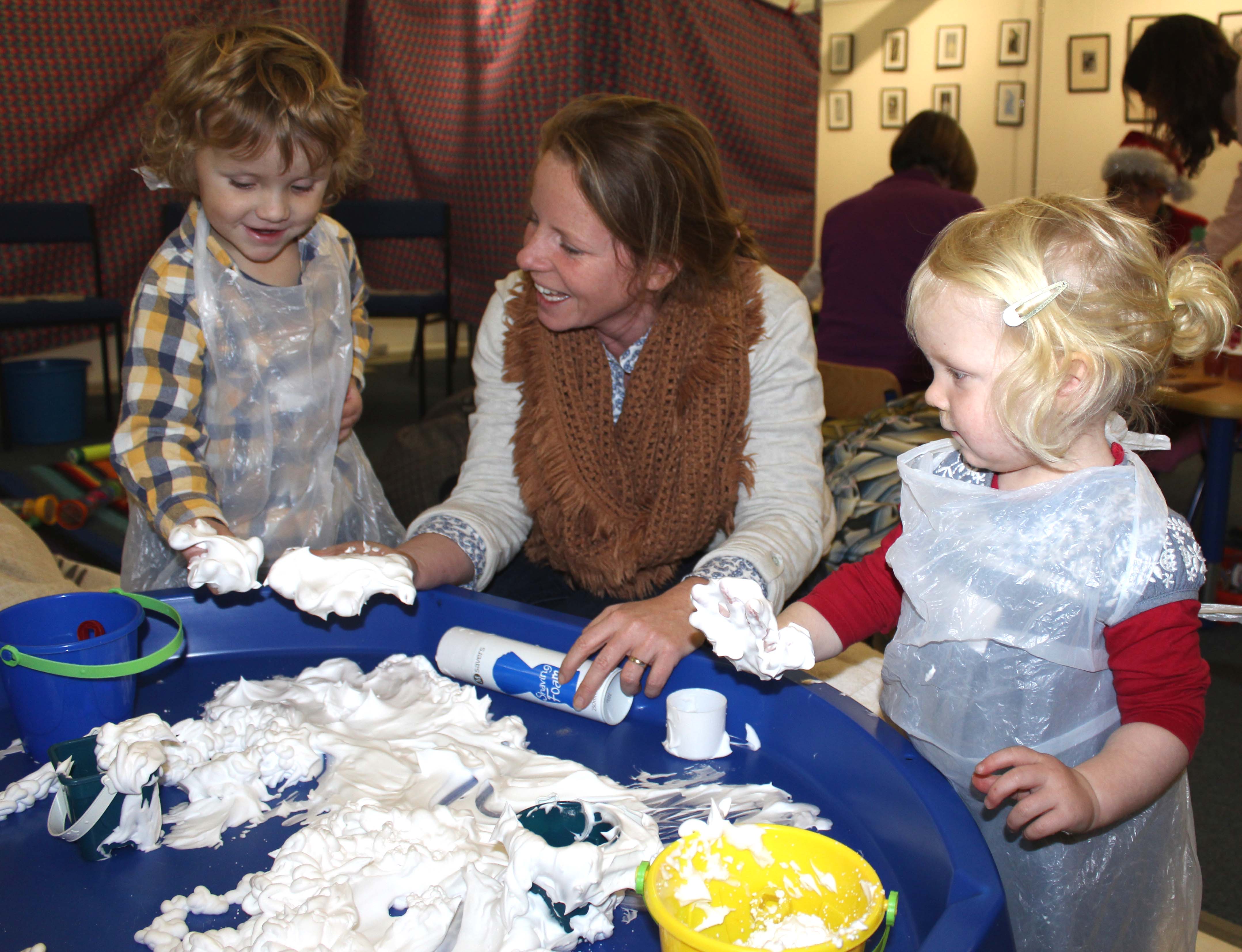 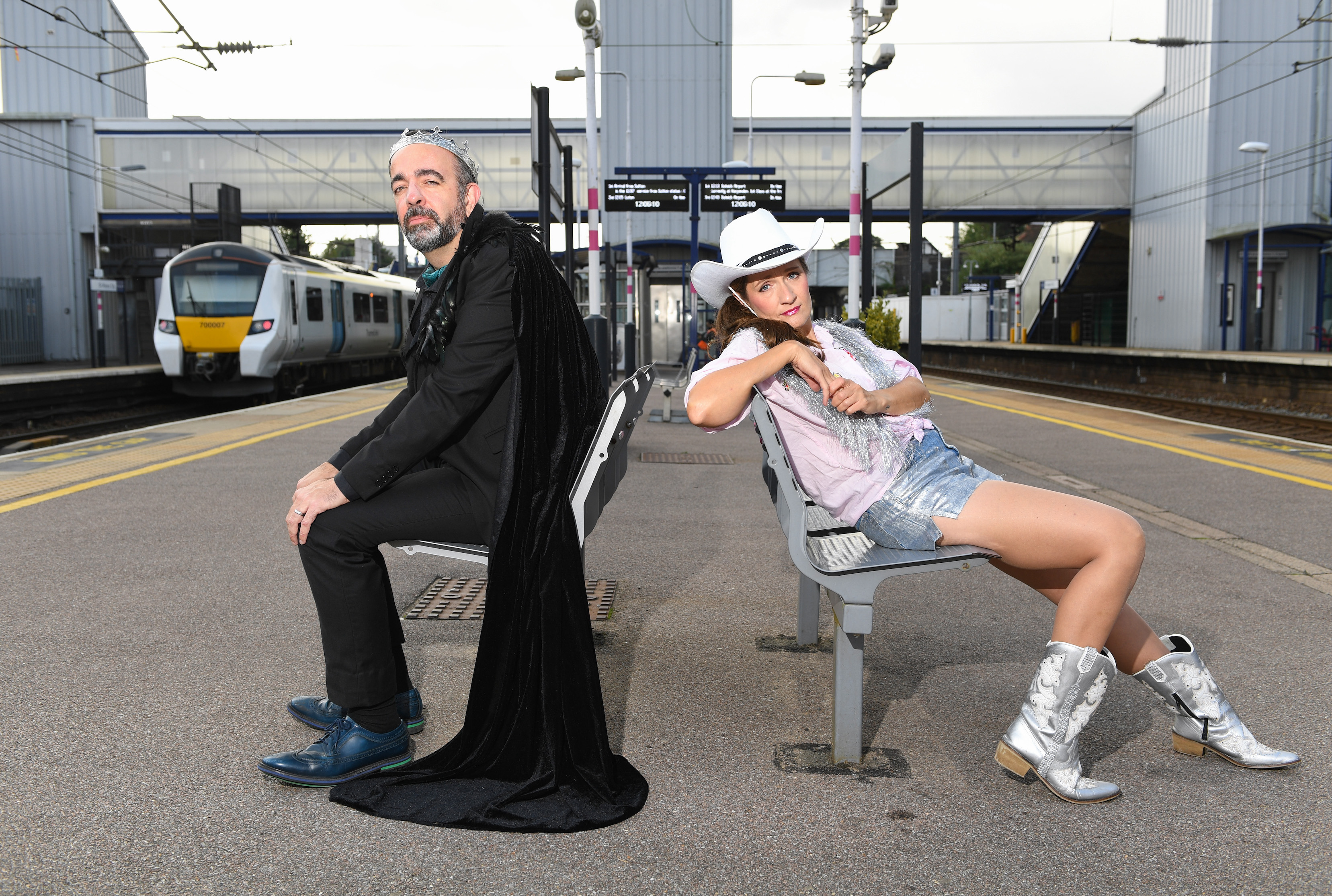 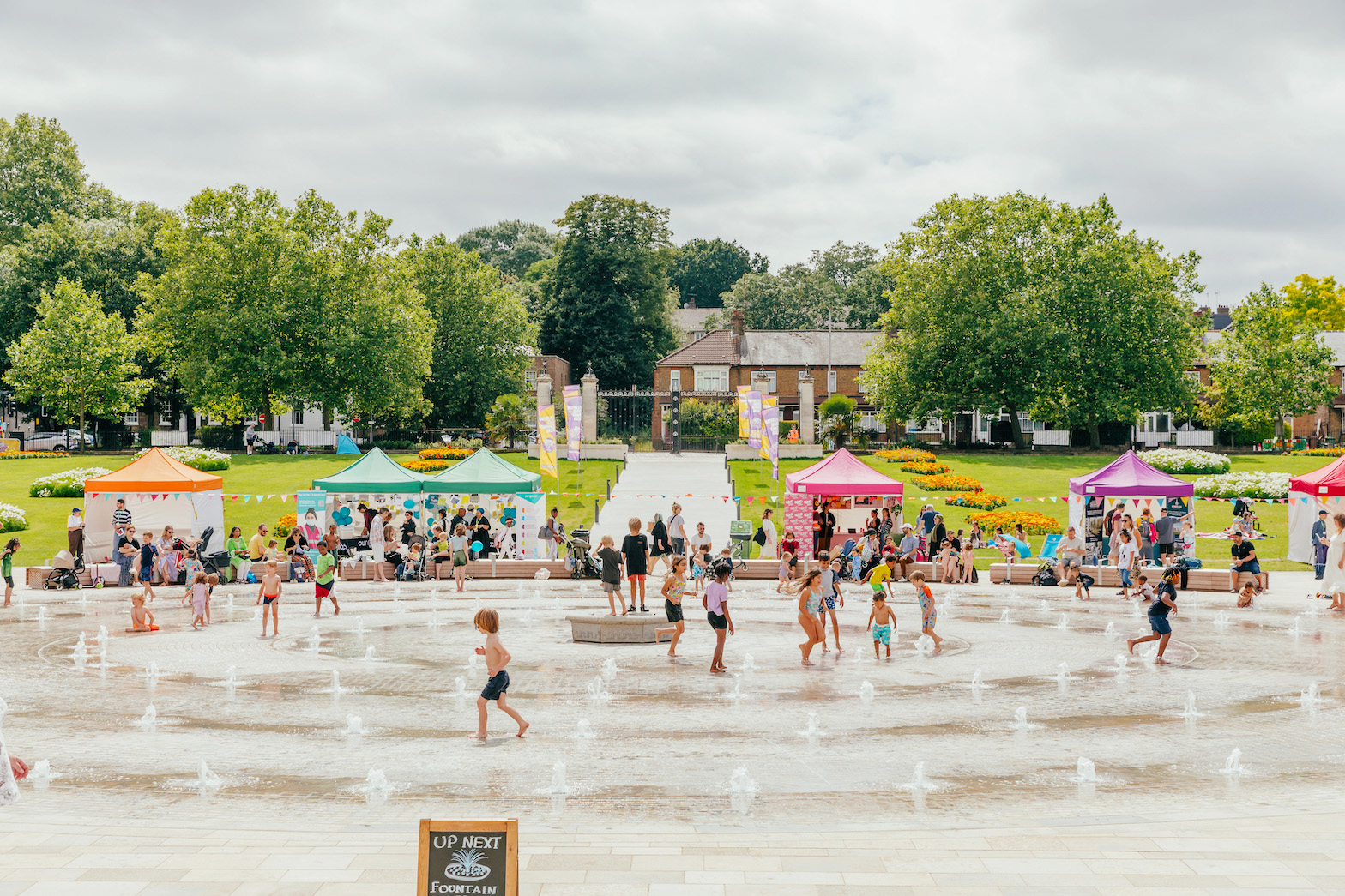