TAITMAIL Street art at your toes

There’s a major historic landmark in popular sport coming up, the centenary of women’s football being banned by the FA. Soccer is by far the most popular participatory wide-scale sport, and this anniversary is being marked by an increasingly key popular artform.

No, not by a Bill Forsyth film, a Gurinder Chadha play or a Banksie wall tribute, but by a dance, Quite Unfit for Females, which will be a highlight of the Lancashire Encounter Festival. It will be performed for the first time in Preston on September 18 by the Lancaster-based company About Time, which specialises in making dances that draw on folk history, and created by its Preston-born artistic director Jenny Reeves. “There’s an amazing link between the physicality of football and dance" she says "and the story of Dick, Kerr Ladies is inspirational”. The cast of five female dancers have been training with a football coach to make sure their moves are authentic for a dance which is for the community whose history is being told in it.

In 1921 there were more than 150 ladies’ sides, formed mostly during the First World War, that were drawing crowds of 10,000 at a time and more. One of the most successful was the Dick, Kerr Ladies side, founded by a Preston munitions firm in 1917 to raise money for soldiers’ welfare and by 1921 playing more than 60 games a year. But that year the FA told its clubs they must not allow female soccer teams to play at their grounds because the game was “quite unsuitable for females”. It could harm their child-bearing capabilities, they said, and the ban formally stood for 50 years.

Dance is becoming the folk art for our time through which people are feeling more and more confident of expressing themselves, in our streets and public spaces as well as theatres, with hip-hop, for instance, now having a place on the legitimate stage as well as in the street, and reaching into issues that were once taboo, like female equality and homosexuality but also race and disability, highlighted by Black Lives Matter and We Shall Not Be Removed. “Those two campaigns will change the way in which we work with artists and with audiences, how our boards are structured” Ros Robins, executive director of Dance Consortium, told AI earlier this month. “So it is a different world that we’re moving into. They shouldn't have needed to happen and the fact that they did means that the need to act must be part of our lives. I think that's one thing that will continue to be part of our lives, that consciousness and that desire to change things. We all have a responsibility to change things.” 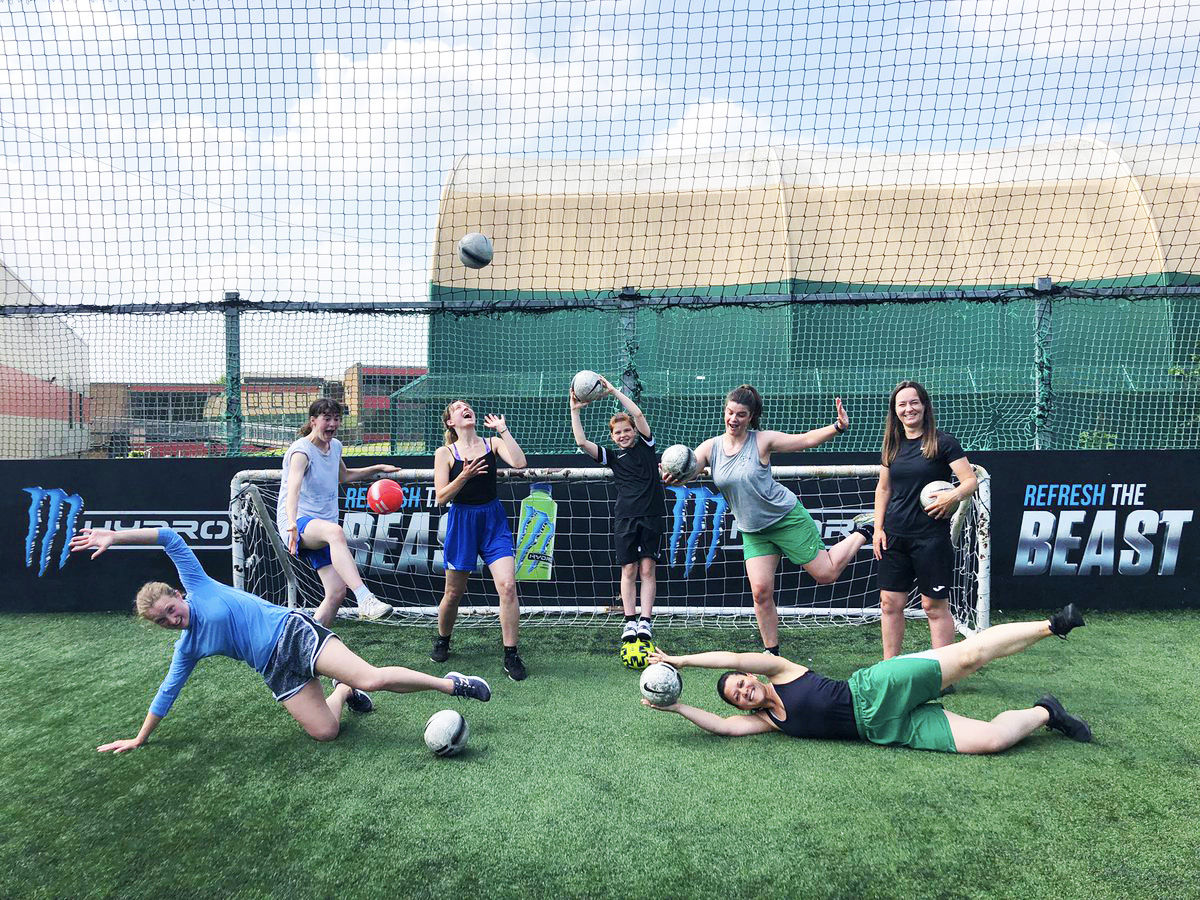 And dance is changing things. Next month, too, BIDF – the biennial Birmingham International Dance Festival – is back, and now as the biggest dance event in the UK. It runs from Sept 21 to October 3 and as well as taking up stage space in conventional venues it is spreading across the cityscape, from the city centre to North Birmingham to Digbeth. Thousands will see it. There are collaborations this time with performing and visual artists, drop-in workshops for ordinary members of the public to join in, school courses, new dances with strong narratives – including the world premiere of an opera dance-drama that has a queer take on Puccini’s Madame Butterfly.

BIDF, founded in 2008, is run by Birmingham’s dance agency DanceXchange whose head of artistic programmes, Lucie Mirkova, is curating the festival. Its name was changed in 2018 from International Dance Festival Birmingham to Birmingham International Dance Festival to emphasise that this is Birmingham welcoming the world, not the world taking over Birmingham. “It’s important that we identify with the people we represent, and that means approaching issues important to them that might be difficult for others, and dance is the right art form for that” she says. “It means a new approach to programming, commissioning and partnerships.

We have been consciously expanding into public spaces since 2018 to grow our inclusivity, and we are now moving to new sites outside the city centre” Mirkova adds. She has had to cram normally six months of programming into two weeks, but an online version last year helped establish topics and commissions. “What’s most important is that we work with the community and make partnerships working with local people, and that needs time.”

But when it comes to training formal professional dancers, there is still a them-and-us about it. You may be the parent of a future Darcey Bussell or Billy Elliott but unless you can afford the fees to send her or him to dance school you will probably never know. Constance Bailey’s dream since she was tiny had been to be a dancer. She won all the competitions she could from her comprehensive and at 13 was accepted into one of the country’s best places, the Hammond School, a boarding dance school in Chester, 85 miles from her home in Leeds. Her mother Laura is a single parent, earning about £20,000 as an NHS PA, and they live on one of the city’s poorest estates. Constance rarely sees dance live, Laura’s tight budget can’t run to it, and she has to make do with Sky Arts. Constance also has autism.

After an audition, the £45 fee for which was a gift from a relative, she was accepted by the Hammond for the three-year course and should be starting next month, but it looked as if she would have to turn it down: the fees are almost £29,000 a year, and try as her mother did to probe the system for grants, Constance didn’t qualify for any of the government bursaries. “It feels very elitist, and that’s never a phrase I thought I would use” the mother said. “I’ll fit in with anybody – that comes with being a PA – but it turns out that’s not enough. It turns out you need to have money, to have gone to the right school.”

Her story was highlighted in The Guardian this week and it looks like having a happy ending – not because the education department or the local authority came to the rescue, but thanks to the paper’s readers who immediately donated to the crowdfunding appeal Laura Bailey had set up for her daughter. By the end of the day in which the story had appeared almost £100,000 has been raised to easily cover the fees.

Dance, as the About Times Dance Company and BIDF are proving, is no longer reserved for the elite, it is the people’s artform in all its manifestations.